Laura Osnes to star as Julie Jordan in Lyric’s new production of Rodgers and Hammerstein’s beloved musical Carousel April 11 – May 3, 2015 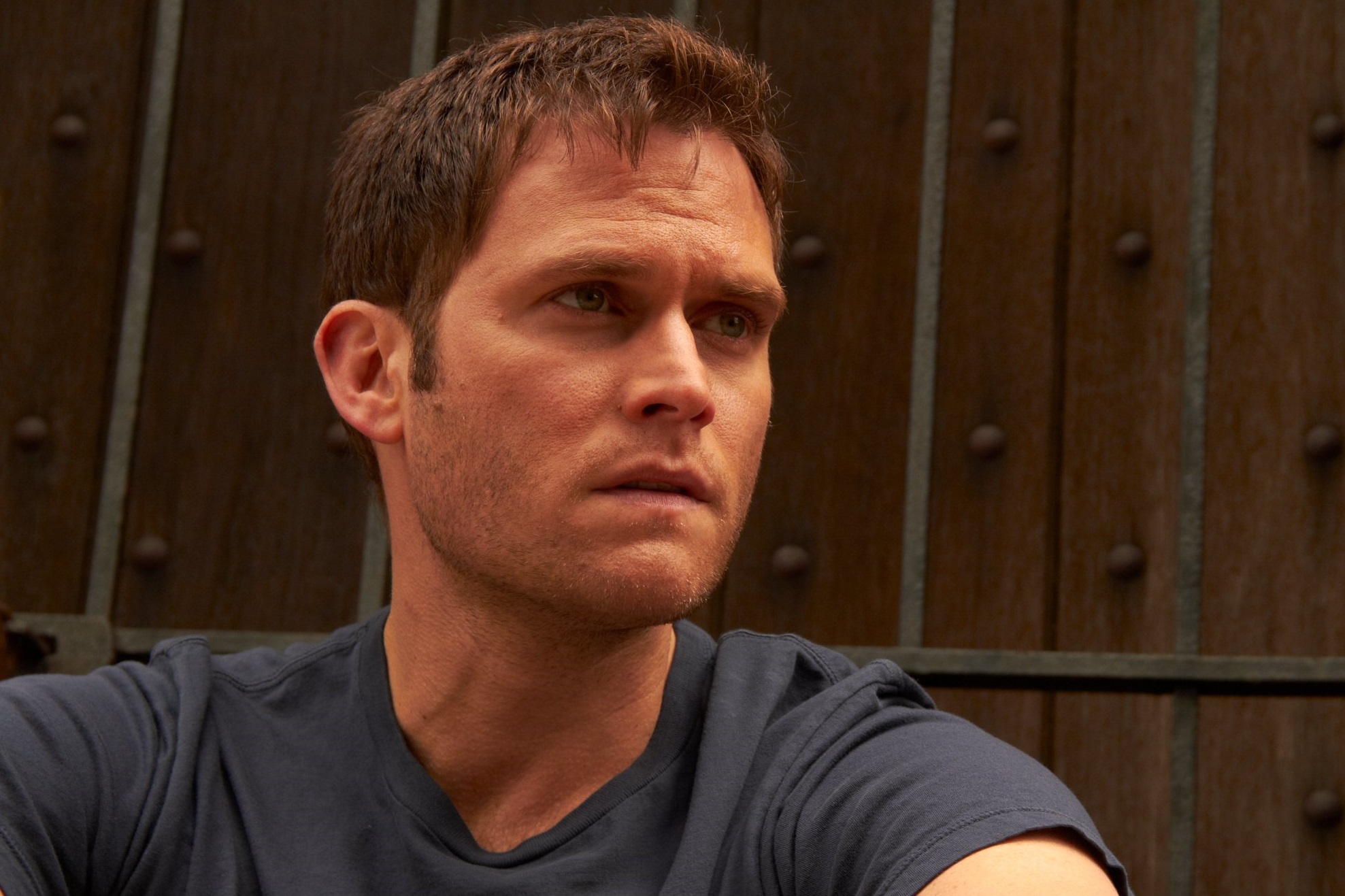 Lyric Opera of Chicago announced today that will star as Julie Jordan in Lyric’s new production of Carousel, on stage April 11 through May 3, 2015. Osnes comes to Lyric following her Tony-nominated role in Rodgers + Hammerstein’s Cinderella on Broadway. She joins Steven Pasquale, who stars as Billy Bigelow, in this new production directed and choreographed by legendary Tony, Emmy, and Olivier Award winner Rob Ashford.

“We are so thrilled to add the exceptional Laura Osnes to our Carousel cast as Julie Jordan,” noted Anthony Freud, Lyric’s general director. “Her multiple Tony nominations speak to her depth and breadth as a singing actress, and she provides the perfect complement to fellow Broadway star Steven Pasquale’s Billy Bigelow.”

Osnes was most recently seen on Broadway in the title role of Rodgers + Hammerstein’s Cinderella (Drama Desk Award; Tony, Outer Critics Circle, and Drama League Award nominations). Osnes also starred in Bonnie and Clyde (Tony Award nomination), creating the role at Asolo Repertory Theatre and La Jolla Playhouse (San Diego Theatre Critics Circle Award). She appeared as Hope Harcourt in the Tony-winning revival of Anything Goes (Drama Desk, Outer Critics Circle, and Astaire Award nominations), Nellie Forbush in Lincoln Center’s production of South Pacific, and made her Broadway debut as Sandy in the most recent revival of Grease. Other New York credits include The Threepenny Opera at the Atlantic Theater Company (Drama Desk Award nomination); Encores! productions of The Band Wagon, Randy Newman’s Faust, and Pipe Dream; and a one-night-only concert of The Sound of Music at Carnegie Hall. On television, Osnes has been seen in the CBS series Elementary, the HBO pilot The Miraculous Year, Sondheim: The Birthday Concert at Avery Fisher Hall, HBO’s documentary Six By Sondheim, and the Kennedy Center Honors salutes to Barbara Cook (2011) and Dustin Hoffman (2012). Her many concerts and cabarets include performing with Michael Feinstein, the New York Philharmonic, the New York Pops, and the Pasadena Pops; and appearing in such venues as Carnegie Hall, The Café Carlyle, 54 Below, NJPAC, Las Vegas Smith Center, and the LA County Arboretum. In addition to being heard on several cast recordings, Osnes has two solo albums, Dream A Little Dream: Live at The Café Carlyle and If I Tell You: The Songs of Maury Yeston.

Previously announced cast members for Carousel are Steven Pasquale as carousel barker Billy Bigelow and Denyce Graves as Nettie Fowler. Pasquale was most recently seen on Broadway in The Bridges of Madison County with Kelli O’Hara and is currently appearing on CBS’s The Good Wife. Internationally acclaimed opera star Denyce Graves will make her musical theater debut with this production, singing the iconic “You’ll Never Walk Alone.” Additional casting will be announced at a later date.

Carousel will be conducted by Broadway veteran David Chase (debut), who will lead members of the Lyric Opera Orchestra and Chorus, and will be directed and choreographed by Rob Ashford, who made his Lyric debut in the 2013-14 season directing a new production of Rossini’s The Barber of Seville. Ashford recently co-directed Macbeth at the Park Avenue Armory with Kenneth Branagh. He was also stage director for NBC’s The Sound of Music Live! and Peter Pan Live! Chase is a regular collaborator with Ashford; he was music director for The Sound of Music Live! and Peter Pan Live!, as well as the recent Broadway revival of Loesser’s How to Succeed in Business Without Really Trying, directed and choreographed by Ashford. Artist Paolo Ventura will make his theatrical debut as set designer. Tony Award-winning Catherine Zuber is costume designer, returning to Lyric after her company debut with Ashford’s Barber. Lighting will be designed byNeil Austin, and Michael Black will be chorus master.

Carousel is the third Rodgers and Hammerstein musical to be presented as part of Lyric’s American Musical Theatre initiative. The King and I and South Pacific follow in the 2015-16 and 2016-17 seasons, respectively. Past productions were Oklahoma! in the 2012-13 season and The Sound of Music in the 2013-14 season.

Carousel opens Saturday, April 11 and runs through Sunday, May 3, 2015 (including 25 performances and one matinee preview performance on April 10) at the Civic Opera House, 20 N. Wacker Dr., Chicago. Tickets start at $29, and are now available at lyricopera.org/carousel or at 312-827-5600.