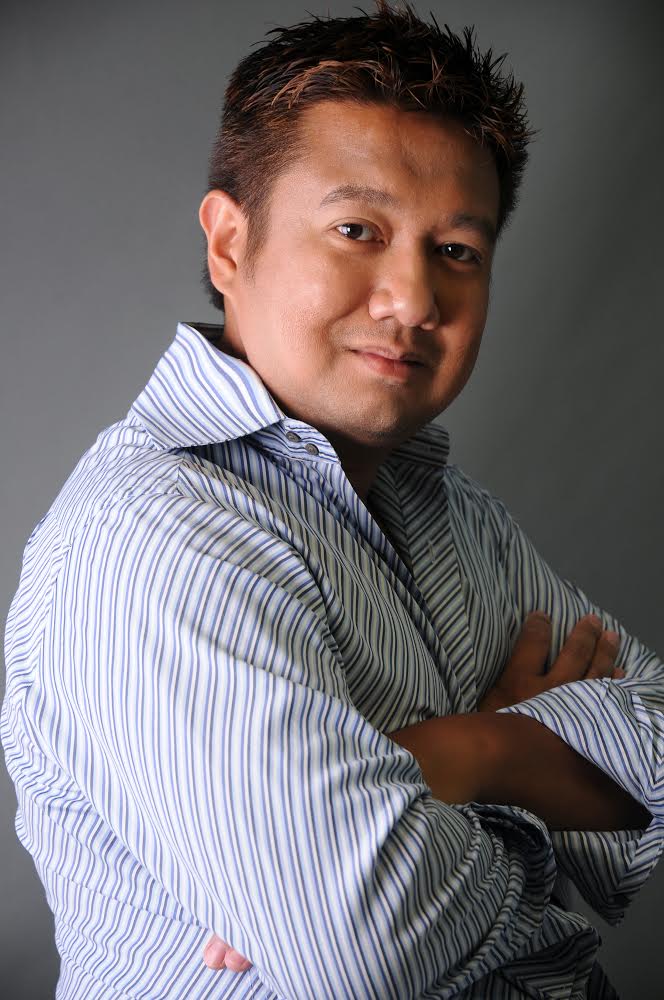 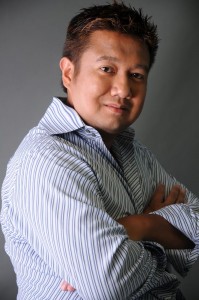 Chicago based singer, Carlo, will bring his smooth pop/jazz tones to the stage of the beautiful intimate club that is Don’t Tell Mama’s for one special show.

With appearances in Chicago, Los Angeles and the Philippines, Carlo is excited to be bringing his love of different genres of music that he has a passion. Songs  include “What are You Doing the Rest of Your Life?“, the single “Please Don’t Ask Me” which reached top 30 on the jazz charts in Australia several years ago, and his cover of the Kevyn Lettau hit, “Sunlight” .

Of said recording, Lattau stated that “Carlo has the voice of an Angel“……..

These songs are featured on Carlo’s debut Cd, “Shade of Blue”, which was recorded over three years in Chicago, Indiana and Manila features an eclectic group of songs including several standards.

Songs include: “The Nearness of You” which opens “Shade of Blue”, hints at the beauty of what is in store for you, the listener.  Other highlights include “God Bless the Child” and the Bergman classic “What are You Doing the Rest of My Life”, arranged especially for Carlo by well known singer/composer/arranger, Beckie Menzie.

“Shade of Blue” includes covers of the Kevyn Lettau hit “Sunlight”, the guitar/vocal duets “Like a Lover” and “All Caught Up in Love” and the piano/vocal duet, “Any Other Fool”.

With this CD debut “Shade of Blue” Carlo shares the intimate moments from Carlo’s inner most feelings and is for those whose love is real, sometimes hard, most times soft to the touch; but always heartfelt.