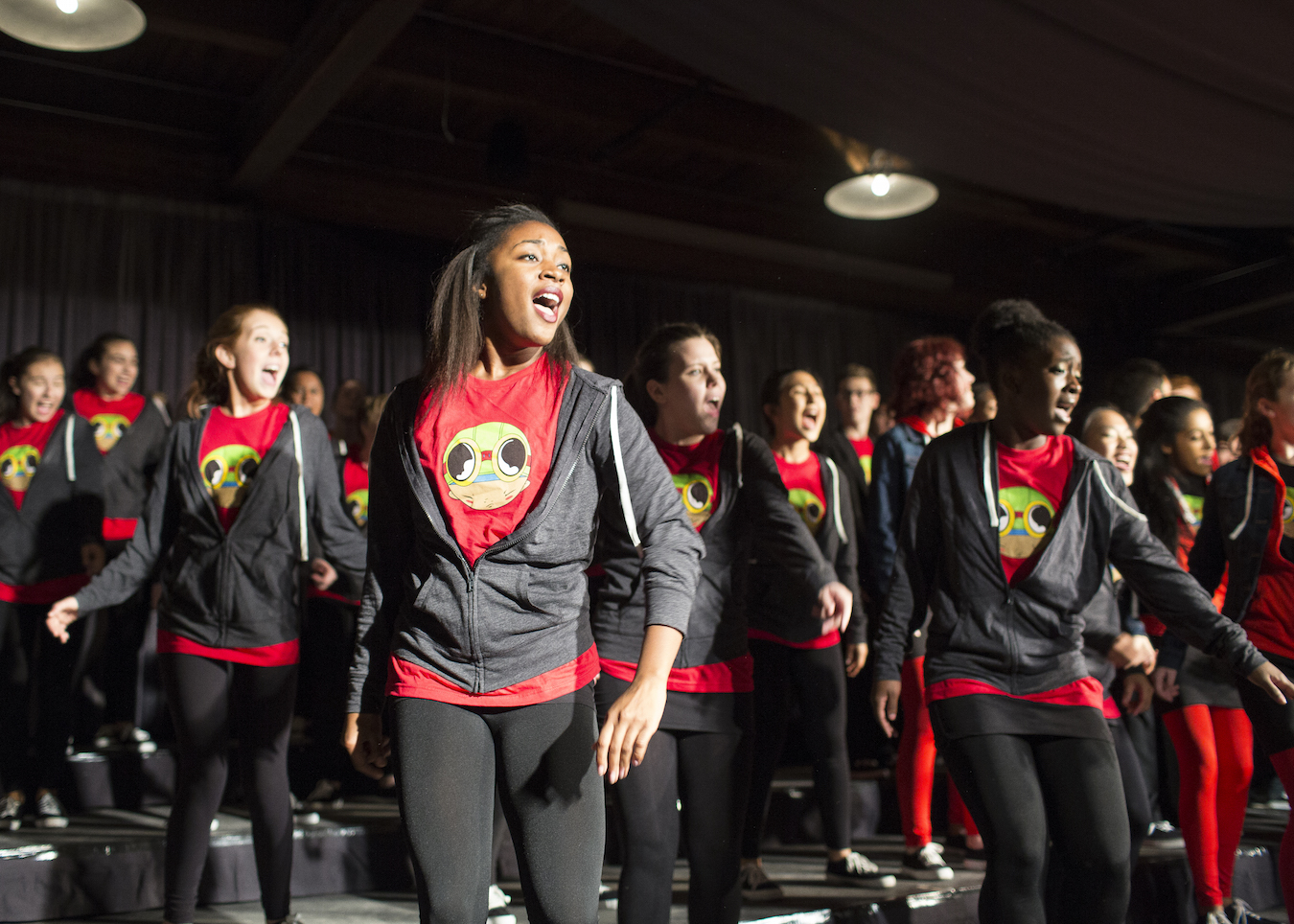 Chicago Children’s Choir will celebrate their 59th year of shaping the lives of children through musical excellence during their biggest fundraiser of the year, Red Jacket Optional.

More than 700 guests in attendance will enjoy performances by 200 singers from each level of Chicago Children’s Choir including the In-School Program, Neighborhood Choirs and the world-renowned Voice of Chicago.

This year’s special guest artist and emcee is Chicago native and Grammy Award-winning jazz vocalist Kurt Elling. Declared “the standout male vocalist of our time” by The New York Times, Elling’s award-winning recordings and critically acclaimed performances have thrilled listeners worldwide. More information on Elling can be found by going to http://kurtelling.com/news/bio.php.

Red Jacket Optional 2015 honors Joe and Jennifer Shanahan for their unparalleled commitment to the arts community in Chicago. Joe has served on the Chicago Children’s Choir Board of Directors for nearly ten years. As the founder of Metro/Smartbar and Double Door, two well-known local concert halls, he has been at the center of Chicago’s music scene for more than three decades.

For more information or to pledge sponsorship, contact Kenda Lovecchio, Director of Advancement at events@ccchoir.org.

Founded in 1956 during the height of the Civil Rights Movement, Chicago Children’s Choir is a nonprofit organization committed to providing multicultural choral music education. Serving over 4,000 children annually through choirs in more than 70 Chicago schools, after-school programs in 9 Chicago neighborhoods, an ensemble for boys with changing voices, and the internationally-acclaimed Voice of Chicago, Chicago Children’s Choir shapes the future by inspiring and educating youth through the pursuit of musical excellence. Under President and Artistic Director Josephine Lee, CCC has undertaken many highly successful national and international tours, received a Chicago/Midwest Emmy Award for the 2008 documentary Songs on the Road to Freedom and has been featured in nationally broadcast television and radio performances, most recently on Oprah’s Super SoulSunday, NBC’s Today and the PBS series From the Top: Live from Carnegie Hall. Chicago Children’s Choir regularly collaborates with the Chicago Symphony Orchestra, Lyric Opera of Chicago, Millennium Park and Ravinia Festival. Learn more at ccchoir.org.