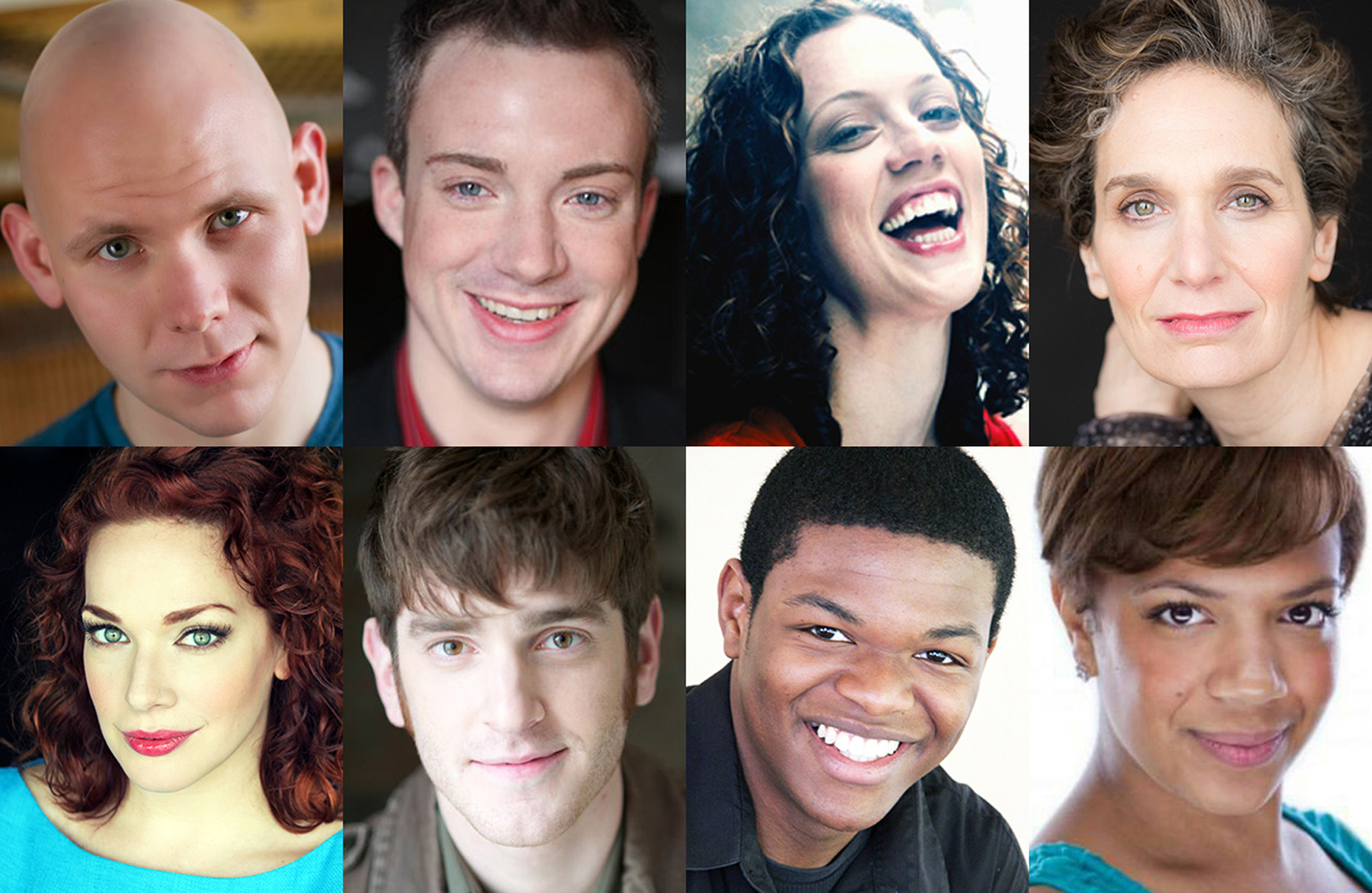 Musical arrangements by: Aaron Benham and Michael Potsic and

Michael Potsic (Co-Creator/Arrangements/Director) has been previously seen in Rent (Paramount Theatre), A Christmas Carol (Theatre At The Center), Parade (BoHo Theatre) and Kokandy Productions’ Assassins. Michael has written music and lyrics for AlphaBet Soup Productions, and his new musical Flight continues its development in Chicago. He is also a teaching artist with the Beverly Arts Center.