Kokandy Productions is pleased to present the final production of its fifth anniversary season: the Tony Award-nominated musical GRAND HOTEL, playing April 15 – May 27, 2018 at Theater Wit, 1229 W. Belmont Ave. in Chicago. Featuring a book by Luther Davis, music and lyrics by Robert Wright and George Forrest and additional music and lyrics by Maury Yeston, the Kokandy production will be directed by Artistic Producer John D. Glover, with music direction by Aaron Benham and choreography by Brenda Didier. Single tickets are currently available at www.kokandyproductions.com, by calling (773) 975-8150 or in person at the Theater Wit Box Office. 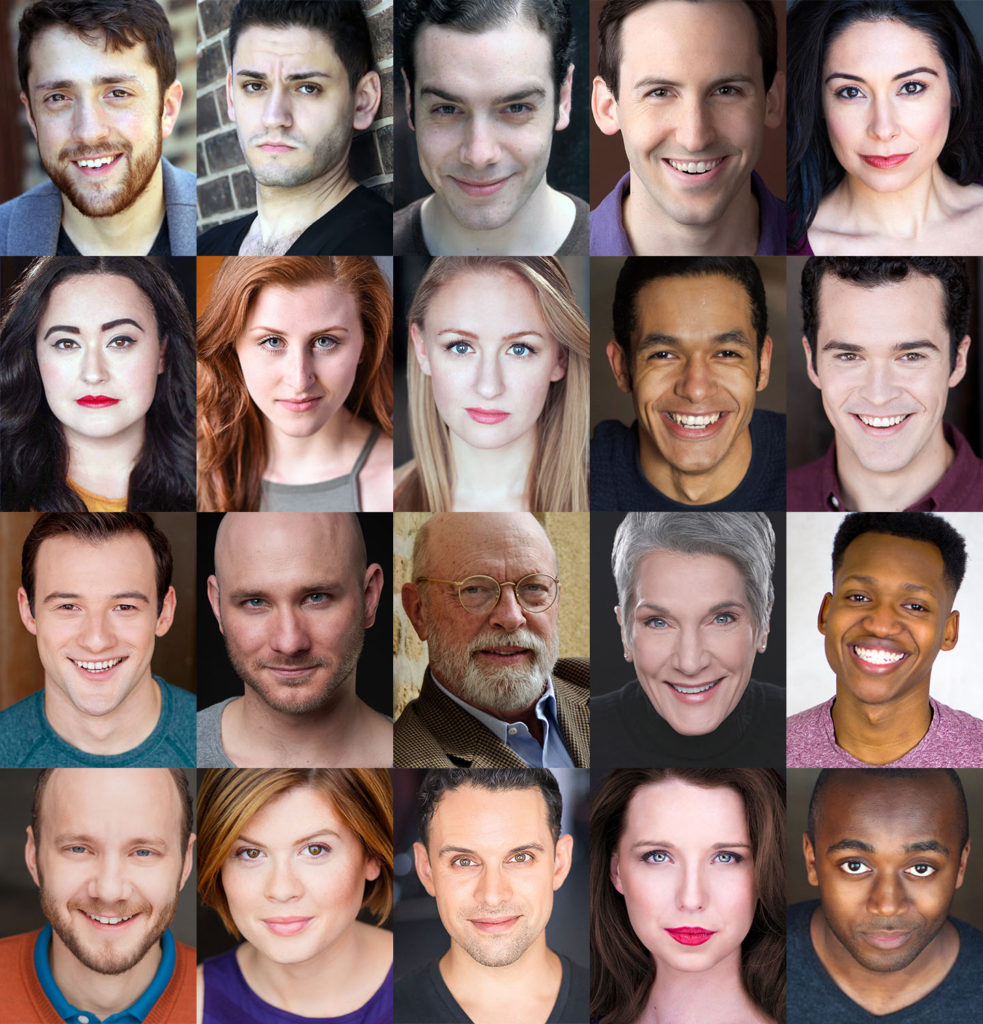 It is 1928. The world is between wars, the stock market is booming, Berlin is the center of high life and optimism rules the day. Underneath it all, much is happening at the elegant Grand Hotel, where the lives of its eccentric guests intersect over one defining weekend: a fading prima ballerina; a fatally ill Jewish bookkeeper who wants to spend his final days living in luxury; a young, handsome, but destitute Baron; a cynical doctor; an honest businessman gone bad and a typist dreaming of Hollywood success. Based on Vicki Baum’s 1928 play and novel Menschen im Hotel (People in a Hotel) and the subsequent 1932 MGM feature film, issues of life and death, financial ruin, love and murder all converge as people come and go through the lobby of the Grand Hotel.

“The themes of isolationism, broken dreams and cultural differences form the central messages of the Grand Hotel – messages that are all too relevant in our nation’s current social and political climate,” comments director John D. Glover. “My vision is to create a ‘vanished luxury’ and the fever dreams of a world on the brink of depression and war and to illuminate for the theater-goer the harsh realities of each of these characters’ journeys. Especially now, the truth is more important than ever. In the musical, Otto Kringelein concludes that ‘life resides in people, not places.’ The hotel may be grand, but as the director, my job is to ensure we genuinely care about the people who venture through the revolving door….”

John D. Glover (Director) has directed Kokandy’s The Last Five Years, Sweet Smell of Success (Jeff Award nomination Best Musical), The Full Monty (Jeff Award nomination Best Musical), and most recently,Tomorrow Morning. For six years, John was responsible for the artistic and fiscal direction of the Theater Company of Purdue University and has directed regionally in Ohio and Indiana, including directing the grand opening production of the Theatre at the Center in Munster. John is the recipient of several Northern Indiana Excellence in Theater Foundation awards (NIETF), including Best Direction of a Musical for Pump Boys and Dinettes (Purdue Theater Company) and Best Direction of a Musical for Floyd Collins (Towle Theater), as well as a Lifetime Achievement Award in Regional Theater. In the “real world,” John is the Chief Operating Officer of a not-for-profit, faith-based senior living ministry.