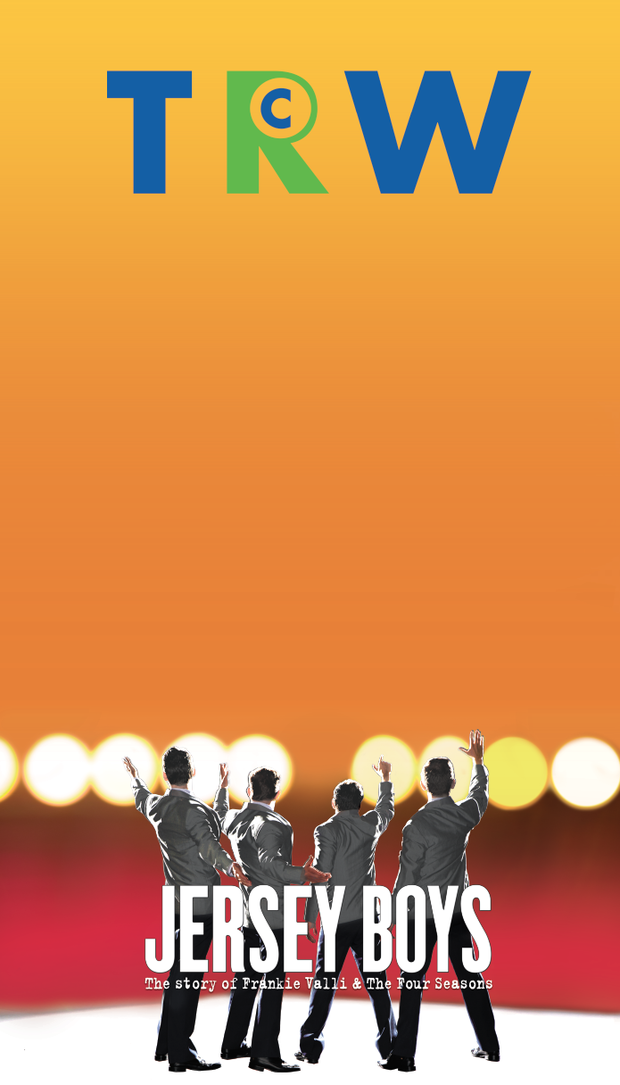 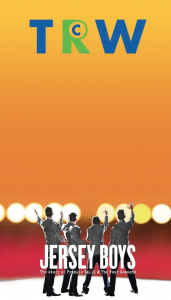 Theatrical Rights Worldwide (TRW) is proud to announce the acquisition of the most sought after Broadway musical of the century, the Tony Award-winning Best Musical JERSEY BOYS. The show is still playing to sold-out audiences on National Tours and on Broadway, where it is closing in on its 10th year and over 4000 performances! This tour-de force musical sensation is currently restricted for Stock and Amateur groups, so now is the time to see the show again as you begin to envision your production! Click HERE for the latest JERSEY BOYS National Tour itinerary.
As you plan your next few seasons with us, explore the world of TRW’s #NewBroadwayNow. We feature the best in contemporary musical theatre–available to produce now! We’ve got Tony Award-winners MONTY PYTHON’S SPAMALOT & MEMPHIS, and the runaway smash-hit THE ADDAMS FAMILY. Exciting new acquisitions BIG FISH and GHOST THE MUSICAL are now lighting-up stages around the world!
Stay tuned in 2014, as we release the new TRW Perusal Pack for SATURDAY NIGHT FEVER! This definitive new edition of the musical adaptation of the iconic film will be available in North America for productions starting in the Fall of 2015, exclusively from TRW.
Now, as an E-Club Member, TRW invites you to CLICK HERE to join the JERSEY BOYS EXCLUSIVE PRIORITY NOTIFICATION CLUB and be the first to know when Rights are available for this musical phenomenon!