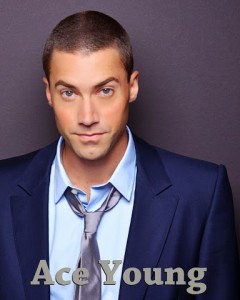 One of the most enduring shows of all time, Tim Rice & Andrew Lloyd Webber’s JOSEPH AND THE AMAZING TECHNICOLOR DREAMCOAT is the irresistible family musical about the trials and triumphs of Joseph, Israel’s favorite son. Directed and choreographed by Tony® Award-winner Andy Blankenbuehler, this new production will feature Broadway/television star Diana DeGarmo (Hairspray, Hair) as The Narrator and Broadway star Ace Young (Grease, Hair) as Joseph. Retelling the Biblical story of Joseph, his eleven brothers and the coat of many colors, this magical musical is full of unforgettable songs including Those Canaan Days, Any Dream Will Do and Close Every Door. Book your tickets and be part of the magic!