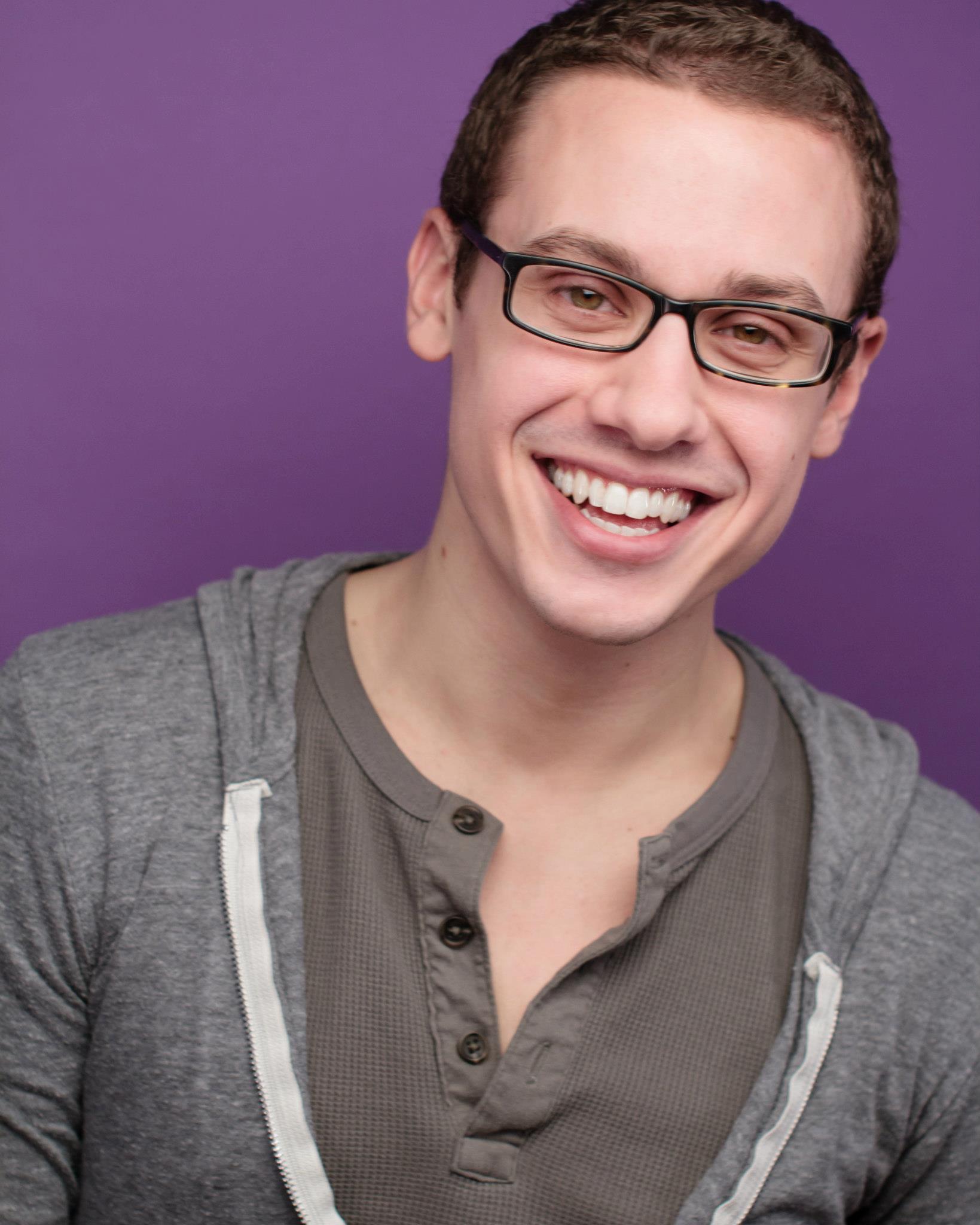 Discover the thrilling songs and stories from many infrequently heard works of musical theater at the cabaret revue I Don’t Remember You: Broadway’s Cult Classics, vol. II, performed at Davenport’s Piano Bar & Cabaretfrom January 12-26, 2015. Reservations can be placed at www.davenportspianobar.com.

For 3 nights only, the songs of Broadway’s most infamous cult classics will come alive with some of the best musical theater talent in Chicago, including Missy Aguilar, Elizabeth Lanza, Nate Lewellyn, and Travis Taylor. Hear numbers from Baby, Ballroom, Big Fish, The Bridges of Madison County, Catch Me If You Can, Subways are for Sleeping, Woman of the Year and many more! The musical numbers will be complemented with behind-the-scenes anecdotes from hostChristopher Pazdernik, about whom NewCity raved: “demonstrates a near-encyclopedic knowledge of musicals.” Joined by up-and-coming music director Michael Kaish, this revue follows an earlier revue Pazdernik produced in 2011 (though it will not repeat any of the musicals featured in the first edition) and is titled after a song from a rare Kander and Ebb (Chicago, Cabaret) musical, The Happy Time.

Missy Aguilar was last seen at Theater at the Center in Women on the Verge of a Nervous Breakdown and as Cousin Pearl/Gloria in The Beverly Hillbillies. Other recent Chicago area credits include Les Miserables with Drury Lane,Nunsense (Sister Hubert) with Fox Valley Repertory, In The Heights with Paramount Theatre, and A Very Merry Madrigal with Theo Ubique. She will make her Chicago Shakespeare Theater debut later this spring in Sense & Sensibility.

Nate Lewellyn most recently appeared in Godspell at the Marriott Theater. He has also appeared in Hot Mikado at Drury Lane, Follies at Chicago Shakespeare, The Gifts of the Magi at Porchlight Music Theatre, Forever Plaid at Milwaukee Repertory Theater, Harold and the Purple Crayon with Chicago Children’s Theater, and The Barber of Seville with the Lyric Opera of Chicago. Upcoming appearances include Will in Big Fish at First Stage Theater and Homer in the World Premiere production of October Sky at the Marriott Theater.

Travis Taylor received a Jeff Award nomination as Enjolras in Les Miserables at Drury Lane, a performance he will reprise at Paramount Theater next year. Also at Drury Lane, he recently finished a critically-acclaimed performance as Lancelot in Camelot. Previous Chicago credits include Young Frankenstein and Sweeney Todd at Drury Lane, Sunday in the Park with George and Beauty and the Beast at Chicago Shakespeare, and South Pacific and Now and Forever at the Marriott Theater.

I Don’t Remember You marks the sixth Broadway revue for host and producer Christopher Pazdernik at Davenport’s, including the first edition of Broadway’s Cult Classics. He also co-hosts the monthly cabaret show Option Up! at Stage 773 as well as directing and choreographing for companies across Chicago, including the upcoming concert production of City of Angels at Porchlight Music Theatre.

Pazdernik is joined by music director Michael Kaish, a recent Northwestern University graduate, who conducted the hit production of Sweeney Todd at Porchlight Music Theatre last fall. He has also worked with Goodman Theatre, Chicago Shakespeare Theater, and wrote new orchestrations for Into the Woods at the Oregon Shakespeare Festival.  This spring, he will be conducting The Addams Family at the Mercury Theater.