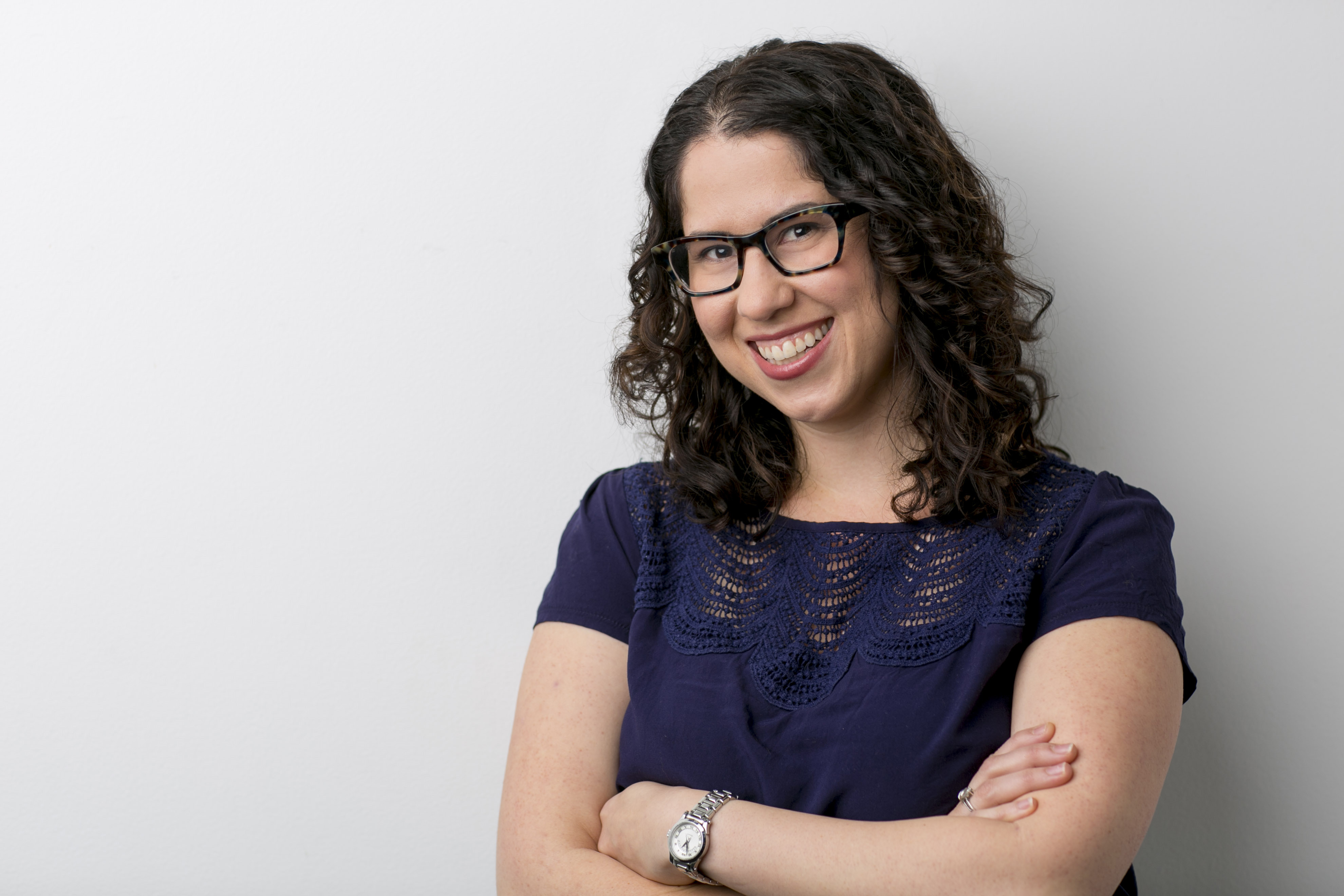 Part of the inaugural class of Theatre Communications Group’s SPARK Leadership Program in 2014, Fiorenza Ingersoll brings more than a decade of experience to Hubbard Street as a leader, fundraiser and producer in the performing arts. Responsible for line-producing and managing all new play development efforts at Berkeley Rep, she shepherded 30% growth in capacity during her time with the organization.

Fiorenza Ingersoll’s prior tenures also include being executive director of Robert Moses’ Kin, a contemporary-dance company based in San Francisco; associate managing director of Yale Repertory Theatre in New Haven, Connecticut; management fellow during ArtsEmerson’s inaugural presenting season in Boston, Massachusetts; annual fund manager at Berkeley’s Aurora Theatre Company; and working for a nonprofit humanitarian group in Mexico City. While based in the Bay Area, Fiorenza Ingersoll was secretary and then president of the Berkeley Cultural Trust and a proud member of the Bay Area Latino Theatre Artists Network. She is also a freelance arts management strategist and artist representative, partnering with individual artists and ensembles whose work gives voice to underrepresented stories and perspectives.

She holds two bachelor’s degrees from the University of California at Berkeley and an MFA in Theater Management from Yale University, where she received the August Coppola Scholarship and the National Hispanic Foundation for the Arts Scholarship.

Says Karena Fiorenza Ingersoll: “I couldn’t be more pleased to join such a forward-thinking and dynamic company as Hubbard Street. Its international and national reputation are esteemed within the dance and performing-arts communities, and its commitment to building human capital, both internally and externally, surpasses organizations double its size. Hubbard Street has clearly made investments in building the canon for contemporary dance by showcasing new work and choreographers and, by matching its core values with its activities, is truly changing lives through dance. I can’t wait to build upon the strategies and initiatives that Glenn, Jason, the board and the rest of the Hubbard Street family have so diligently and excellently created.

About Hubbard Street
Hubbard Street Dance Chicago, under the artistic leadership of Glenn Edgerton, celebrates its 37th season in 2014 and 2015. Among the world’s top contemporary dance companies and a global cultural ambassador, Hubbard Street demonstrates fluency in a wide range of techniques and forms, and deep comprehension of abstract artistry and emotional nuance. The company is critically acclaimed for its exuberant and innovative repertoire, featuring works by master American and international choreographers. Hubbard Street’s artists hail from four countries and 12 U.S. states, and comprise a superlative ensemble of virtuosity and versatility. Since its founding by Lou Conte in 1977, Hubbard Street has grown through the establishment of multiple platforms. Each is dedicated to the support and advancement of dance as an art form, as a practice, and as a method for generating and sustaining communities of all kinds.

Extensive Youth, Education and Community Programs, directed by Kathryn Humphreys, are models in the field of arts education, linking the performing company’s creative mission to the lives of students and families. Hubbard Street also initiated the first dance-based program in the Midwest to help alleviate suffering caused by Parkinson’s disease. Youth Dance Program classes at the Hubbard Street Dance Center include Creative Movement and progressive study of technique, open to young dancers ages 18 months to 16 years.