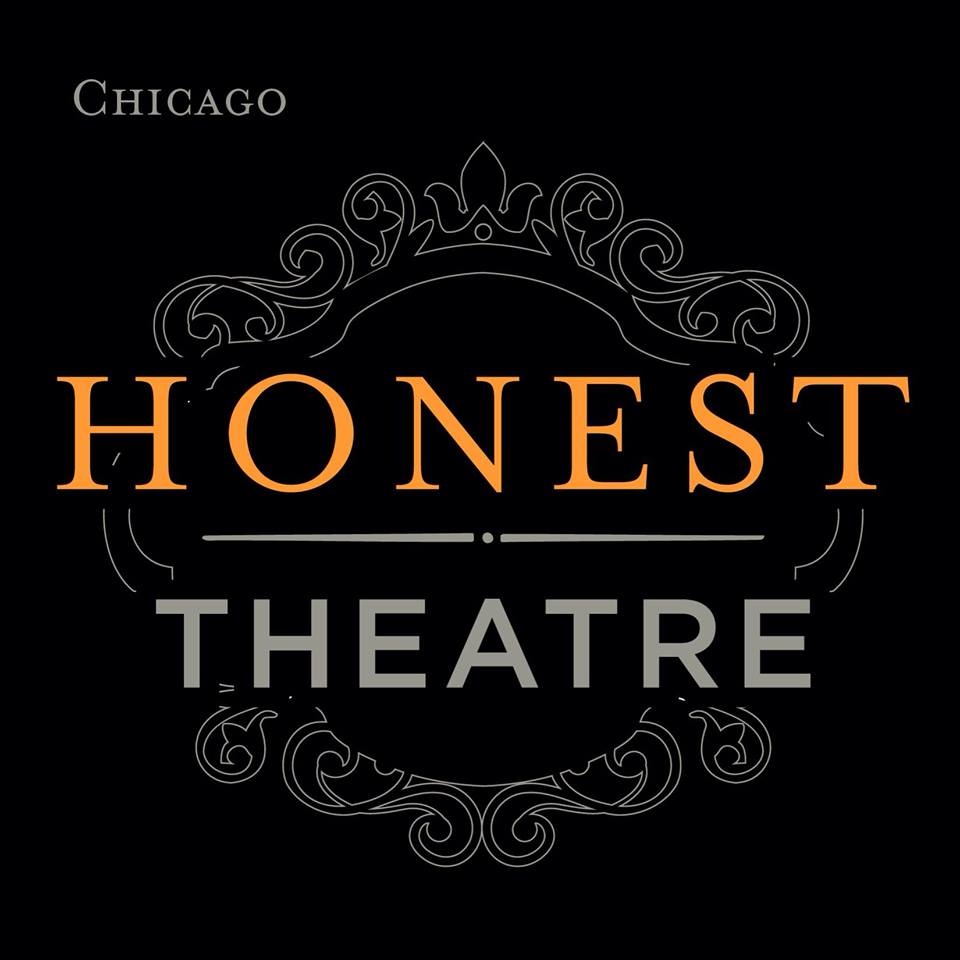 Honest Theatre closes its inaugural season with John Kolvenbach’s LOVE SONG. This dark romantic comedy revolves around Beane— a depressive recluse, his uptight sister Joan, and her husband Harry, whose lives all change when a beautiful stranger breaks into Beane’s apartment. This quirky tale evokes the idea that love may be an illusion, but it’s an illusion that can generate its own reality.

“The sweet surprise of John Kolvenbach’s play ‘Love Song’ is its gentle touch. Instead of hitting auds over the head with earnest metaphysical musings, Kolvenbach works up his ideas of realism and reality, habit and hope, into a quirky romantic comedy.” –Variety

Ticket prices: In the effort to make quality theater accessible to all people, Honest Theatre has established a “Pay-what-you-can” policy for all performances.