Hell in a Handbag Presents A VERY SPECIAL RUDOLPH With Guest Star DEIDRE HALL America’s most beloved heroine for over 35 years on NBC’s longest-running daytime drama, “Days of Our Lives” 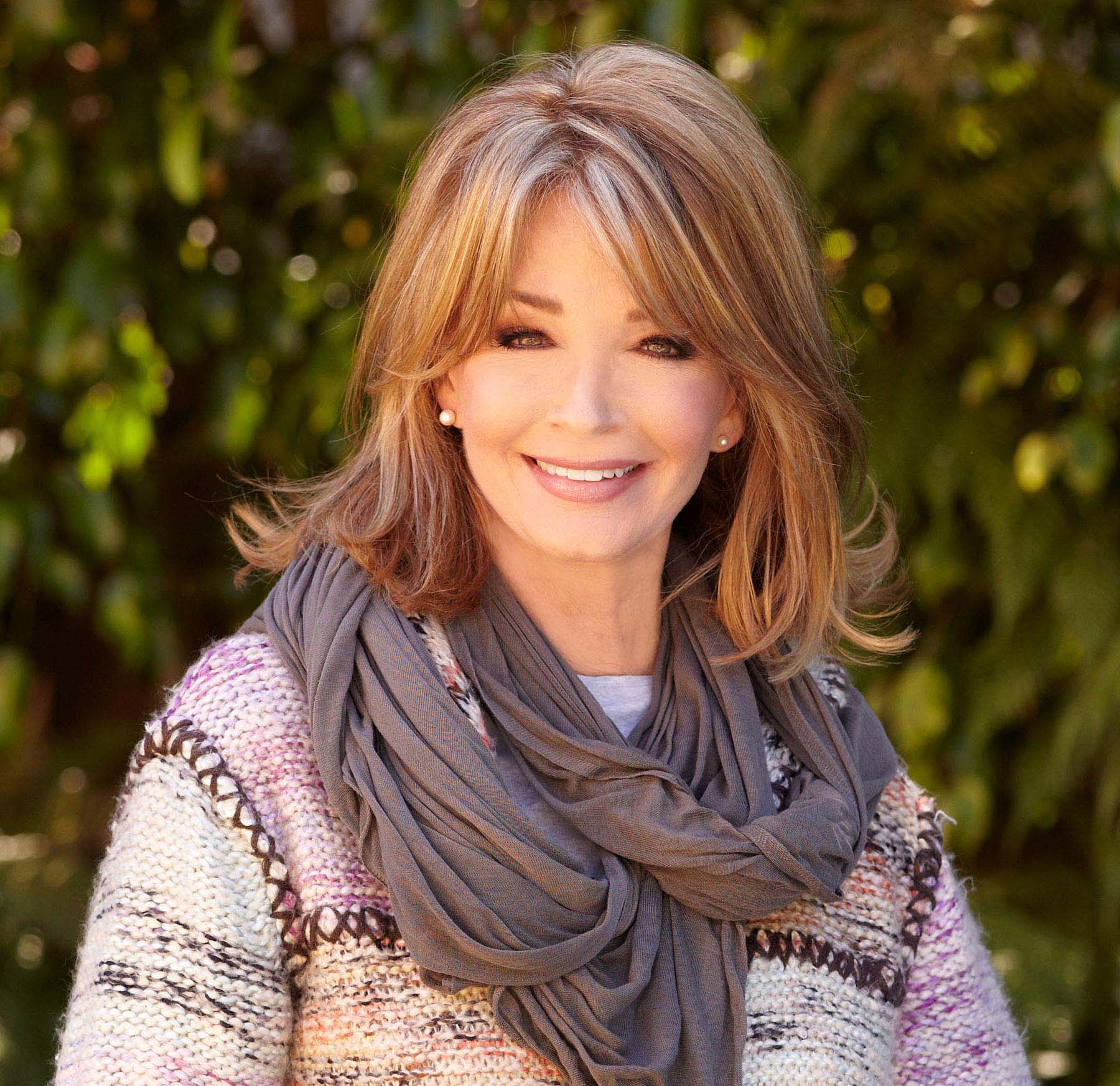 It’s that special time of year again – time for Hell in Handbag’s Annual Benefit – and this year it’s going to be better than Christmas, Hanukah and Kwanzaa combined! Handbag is going to Deck the Halls – Deck the DEIDRE Hall(s), that is – at A VERY SPECIAL RUDOLPH on Sunday, December 7, 2014 from 5 pm – 10 pm at Dank Haus German American Cultural Center, 4740 N. Western Ave. in Chicago.

That’s right, actress and television icon Ms. Deidre Hall will join Handbag for the evening’s festivities and appear in a very special production of the perennial hit show Rudolph the Red-Hosed Reindeer (an irreverent, satirical parody of the Christmas classic Rudolph the Red-Nosed Reindeer) along with all of your favorite Handbag actors. The socially awkward event will also feature food and beverages from Goose Island Breweries, a raffle, a silent auction and a live auction with thousands of dollars of astounding items you actually want and can use (the perfect way to get your holiday shopping done!)

A variety of ticket packages for A VERY SPECIAL RUDOLPH are currently available at www.brownpapertickets.com or by calling (800) 838-3006:

$80 – SILVER Benefit Ticket gets you the Rudolph show with guest star Deidre Hall, food and open bar, plus the opportunity to bid on fabulous items to help Handbag fund their 2015 season.

$105 – DEIDRE VIP Benefit Ticket gets you all the perks of a SILVER Benefit Ticket PLUS premium preferred seating for Rudolph PLUS a chance to meet Deidre Hall and a photo op. $25 of this ticket price goes to Wounded Warriors Project, per Deidre’s request.

$150 – GOLD Benefit Ticket. All the perks of the SILVER Benefit Tickets PLUS a season pass to all Handbag 2015 productions and readings wherever they are.

$175 – DEIDRE VIP DELUXE Ticket – the whole enchilada! Food and open bar, PLUS premium preferred seating for Rudolph PLUS a chance to meet Deidre Hall and photo op PLUS $25 of this ticket price goes to Wounded Warriors Project (per Deidre’s request) PLUS a season pass to all Handbag 2015 productions and readings wherever they are.

Speaking of the season, Hell in a Handbag will announce its 2014-15 season shortly.

Deidre Hall has emerged as America’s most beloved heroine and delighted her fans in August 1991 with her return to NBC TV’s number one daytime program Days of our Lives. Hall created the role of Dr. Marlena Evans in 1976, a character whose popularity has created a furor and a fan following seldom seen in television. Hall broke new ground for daytime stars when she guest-starred on shows such as The Tonight Show, Night of A Hundred Stars, a Bob Hope Special and 20/20, surrounding the event of the birth of her eldest son with a surrogate. In 1986, she became the first performer ever to star in both daytime and primetime series when she was cast as Jesse Witherspoon in NBC’s family drama, Our House. In 1991, Deidre starred along with Richard Crenna and Rachel Ward in the popular mini-series And the Sea Will Tell, based on the best-selling novel by Vincent Bugliosi. She subsequently starred in the NBC TV movies For the Very First Time, Take My Daughters, Please, a Perry Mason movie of the week, one of the popular Columbo movies of the week and in 1993, another ratings winner, Woman On The Ledge. The same year Deidre created Never Say Never – The Deidre Hall Story, in which she not only starred but co-wrote and executive produced.  The ABC TV movie was based on her real life struggle to create a family and her final choice to turn to a surrogate for help. Deidre performed on stage for the first time in A.R. Gurney’s Love Letters, appearing in two separate runs.  Deidre was nominated for two People’s Choice Awards for the role of Jesse in Our House and was nominated two consecutive years as Best Actress by Viewers for Quality Television. Co-starring with Wilford Brimley, Deidre and her television family won the first Viewers for Quality Television “Seal of Approval.” Most recently Deidre was selected for a star on the Hollywood Walk of Fame. She’s an accomplished writer having written two books that were wildly successful, Deidre Hall’s How Does She Do It? and Kitchen Close Up. She has also produced holiday cards to benefit the Wounded Warriors Project – a charity close to her heart. Deidre currently lives in Los Angeles and has two grown sons, David and Tully. For more information on Deidre Hall: www.deidrehall.com.

About Rudolph the Red-Hosed Reindeer

Now celebrating its 17th year, Rudolph the Red-Hosed Reindeer is the longest running holiday show featuring a transvestite reindeer in the history of Chicago, and quite possibly THE WORLD.

Santa is depressed. Nobody believes in him anymore and he doesn’t even believe in himself.  Downsizing has taken its toll on the remaining elves. The North Pole morale and morals are at an all-time low and Mrs. Claus and her drinking have reached the point of no return.  When Tom and Jane Donner welcome the arrival of their new son, Rudolph, they are horrified to discover their new son’s predilection for women’s clothing and do all they can to stop him from being himself forcing Rudolph to run away from home. Can Rudolph, the North Pole’s biggest misfit elf, Herbie, and Yukon Cornelia, the butch prospector with a deep, dark secret – accidentally save Christmas?