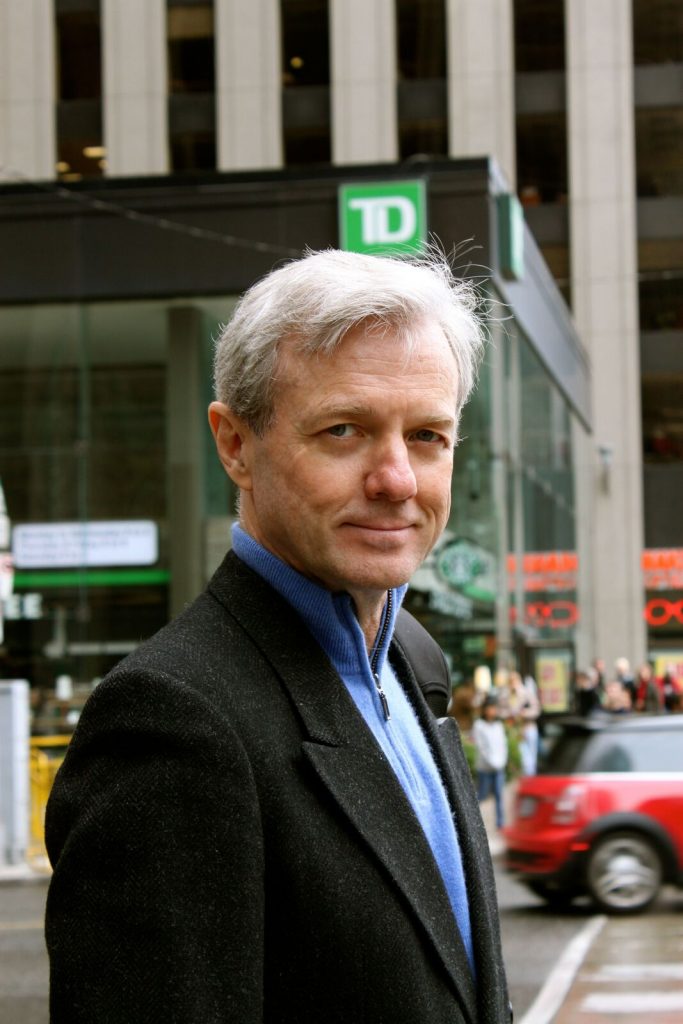 “Chicago is no ‘second city’ when it comes to its deep and diverse tradition of experimental music. From our distinguished academic institutions to the citywide community organizations there is no shortage of talent in all genres. I look forward to witnessing Ear Taxi Festival as it takes its place among a long list of Chicago’s celebrated festivals,” said Gena.

“Ear Taxi Festival is a six-day musical joyride through the creative landscape of emerging and established composers, performing ensembles, and sound installation artists. It includes 32 events, more than 300 musicians, 88 composers, 53 world premieres, and community engagement opportunities. In the spirit of mutual support, there are no overlapping activities, so one can enjoy every fascinating detail throughout the trip!” added Read Thomas.

Jorge Luis Borges once wrote about a fictional encyclopedia entitled The Celestial Emporium of Benevolent Knowledge. This is the point of departure for Naming Things, interrogating the arbitrary authority of how culturally-specific systems compartmentalize knowledge. In localStyle’s piece, three kinds of representations of animals are juxtaposed: real animals, animal-inspired objects, and imaginary virtual creatures. Intermingling them is their way of proposing an alternate system of zoology, and like Borges, playfully subverting the certitude of how we taxonomize the world

Out of the Frame is an interactive installation on Ophelia, the young girl portrayed in 2012 U.S. Poet Laureate Natasha Trethewey’s poetry collection, Bellocq’s Ophelia (2002). Music and video are drawn from Everett’s opera, Ophelia’s Gaze (2008) for soprano, string quartet and interactive audio-video. The work is a narrative sequence of tableaux vivants in which viewers are asked to engage with the imagined thoughts and perceptions of a young mixed-race prostitute in the Storyville section of New Orleans in 1912.

SUS: the long thin wire is a performance-installation for suspended string trio, long tuned wires and piano resonator. Short for SUStain – to support or bear up from below; SUSpend – to hang by attachment from above; and SUSpension – to sustain one note or harmony while another changes, SUS places the spectator, not to mention the performers, in the precarious position of ascent and descent.

The ongoing collaborative virtual reality project, New Atlantis, is a shared (multi-user) online virtual world dedicated to audio experimentation/practice with the aim of showcasing the relationship between sound, virtual 3D image and interactivity. Its name comes from the title of a Utopian novel by Francis Bacon (1627) that describes a legendary island dotted with extraordinary audio phenomena, perhaps premonitory of today’s electronic and digital techniques. In New Atlantis, spaces resonate, surfaces reflect, and collisions activate the multiple sounds of the objects involved.

Two Hundred Years of Solitude – Doscientos años de soledad is an electronic fable about solitude, riffing on Gabriel García Marquez who once described a solitude that lasted a hundred years. The video for Two Hundred Years…, with images from the 1930 Brazilian silent movie Limite, was created to accompany the 2016 release of Electro Parables/Electro Parabolas, a duo record by Volcano Radar (Elbio Barilari and Julia A. Miller). The 8-channel surround remix will be broadcast via the handmade amps and speakers of Ian Schneller.

Ear Taxi Festival takes place October 5-10, 2016 at multiple venues throughout Chicago, including the Harris Theater for Music and Dance, Chicago Cultural Center, Constellation and Rockefeller Chapel at the University of Chicago. Performances will be presented at over 30 festival events, scheduled in 30 – 90 minute sets. Single event tickets range from $5-$26 and multiple event passes start at $36. Festival passes and tickets are currently available at http://www.eartaxifestival.com/tickets.

In addition, more than 50% of the Ear Taxi Festival programming is free and open-to-the-public, including the sound installations; other non-ticketed events include performances at the Chicago Cultural Center, Rockefeller Chapel at University of Chicago and Curtiss Hall.