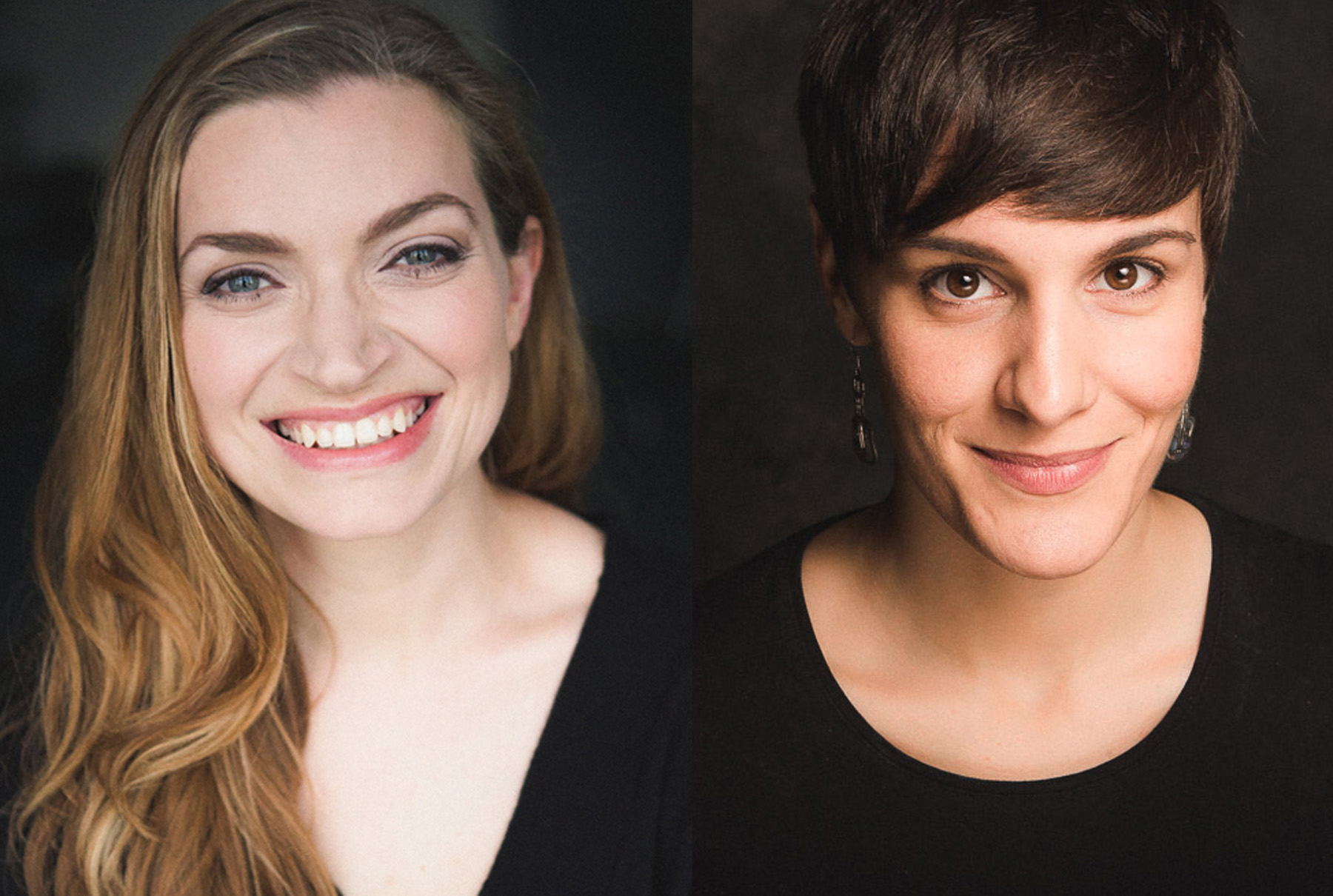 Harmony France and Danni Smith, Co-Artistic Directors, are pleased to announce the launch of FIREBRAND THEATRE, the first musical theatre company committed to employing and empowering women by expanding opportunities on and off the stage. The company will focus on equal representation of women and men by seeking out female talent in all aspects of production, from the crew, to the artistic team, to the actors on stage. FIREBRAND THEATRE’s productions will expand the traditional roles of women in musical theatre by reimagining classics, producing unknown gems and commissioning new works.

Chicago’s newest Equity company will present its first production in March 2017, with a full season to be announced shortly. In the coming months, FIREBRAND will focus on fundraising, including an Indiegogo campaign and a Firebrand Launch Party benefit on Sunday, March 27 at Underground Lounge, featuring live musical performances by some of Chicago’s most celebrated artists. For additional information on FIREBRAND, visit firebrandtheatre.org.

Comments Co-Artistic Director Harmony France, “When Danni and I first had the idea to create Firebrand, I searched online for musical theatre companies with like-minded missions. I found nothing. That brought it home how crucial it is that we launch this company. There is a void in our industry, with more actresses than actors, yet fewer roles for women. There are also statistically more women than men in our audiences. Yet, most musicals are directed by men, cast with mostly men, with stories about men. Not only do we feel a moral obligation to illuminate female artists in roles that empower them, but also a need to tailor productions to the largest demographic of theatergoers.

Adds Co-Artistic Director Danni Smith, “For me, Firebrand is an opportunity to be a part of the process in a new way. I love acting and always will. But what I find so exciting is the chance to be a part of creating a safe space where theatre artists are empowered to make thoughtful, powerful, truthful musical theatre. To celebrate the incredible artistry of the women in this community and create more work to showcase them is thrilling and, frankly, necessary.”

Harmony France (Co-Artistic Director) is the founding Artistic Director of Blue Moon Studio Theater, Casting Director at Bailiwick Chicago and a teaching artist at Actor’s Training Center. As an actor, she has traveled the world with the Broadway National/International tour of Sister Act. She has been nominated for two Jeff Awards for best actress and is the recipient of a Broadway World Award. Harmony has worked with Paramount Theatre, Peninsula Players, Theatre at the Center, Bailiwick Chicago, Porchlight Music Theatre, Bohemian Theatre Ensemble, Profiles Theatre, Windy City Playhouse, The New Colony, Route 66 and City Lit Theatre, She studied opera at Brenau University and acting at Columbia College.

FIREBRAND THEATRE is a musical theatre company committed to employing and empowering women by expanding their opportunities on and off the stage.