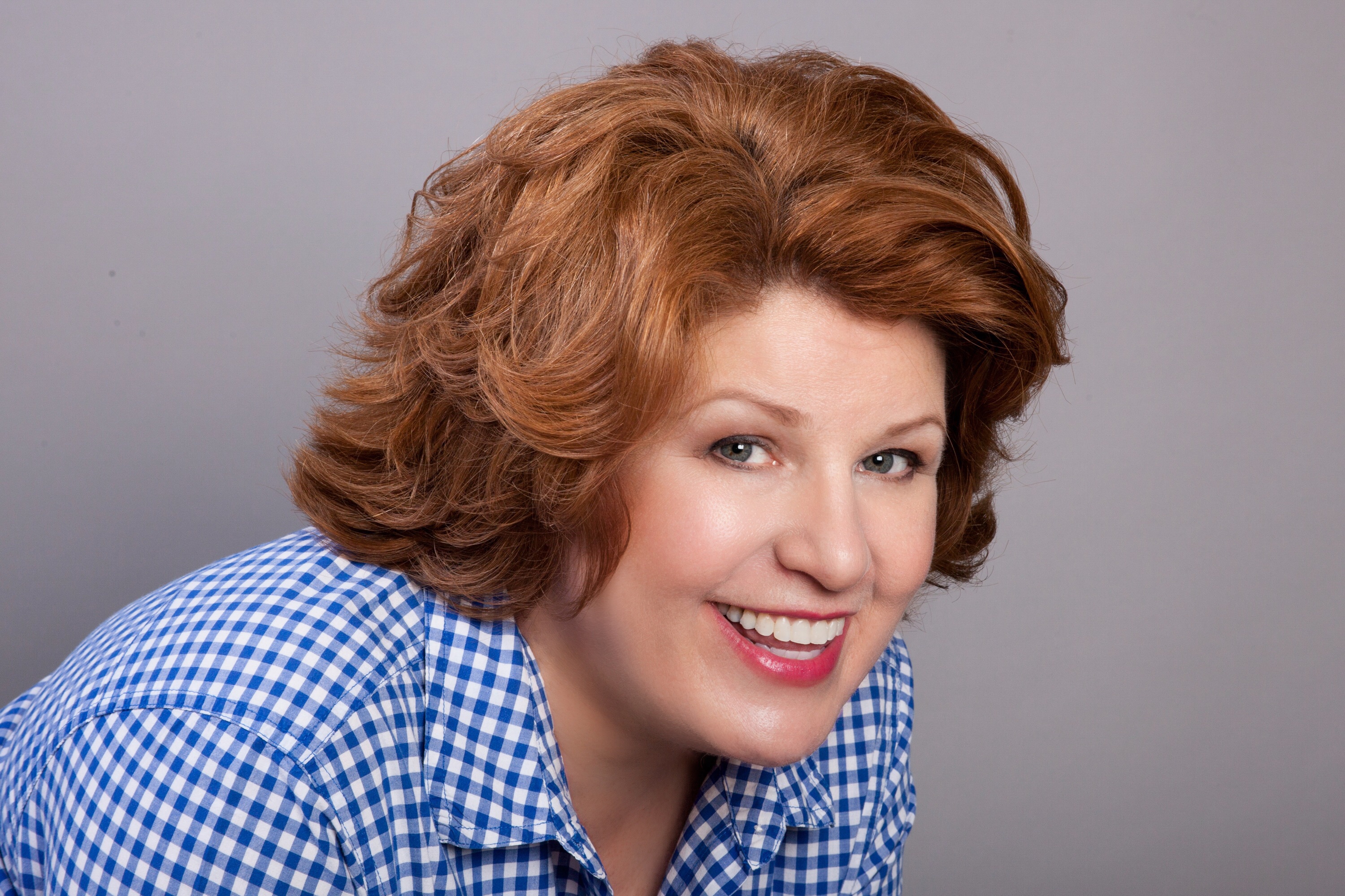 Drury Lane Theatre opens its 2016-2017 season with the World Premiere musical comedy Hazel, A Musical Maid in America, based on the character from the Saturday Evening Post comic strip and the 1960s TV comedy series starring Shirley Booth.Hazel features a book by Lissa Levin, music by Ron Abel, and lyrics by Chuck Steffan. This new musical is directed and choreographed by Emmy and Tony Award-winner Joshua Bergasse with musical direction by Roberta Duchak. Hazel runs March 31 – May 29, 2016 at Drury Lane Theatre, 100 Drury Lane in Oakbrook Terrace.

It’s the 1960s, a time of great change for America, but not all of the Baxter family is on board. What George Baxter finds not so funny about his wife joining the work force and his maid taking over his household and his life – is a laugh riot. Directed and choreographed by Emmy Award winner Joshua Bergasse, “Hazel” asks the question: can a simple maid debone a turkey, save a marriage, uncover a matter of national security and lead a conga line? She can if she’s Hazel!

“From the moment we discovered Hazel, we fell in love with it,” said Kyle DeSantis, President of Drury Lane Productions. “The production solidifies our commitment to fostering new work we believe in. Under the incredible direction of Joshua Bergasse, Hazel promises to delight and surprise our audiences.”

Hazel is based on one of the most beloved and enduring characters in American popular culture. Hazel, a saucy maid with a wry sense of humor, timeless wisdom, and a heart of gold, was created by cartoonist Ted Key and has been adored for more than 60 years. She first appeared in the Saturday Evening Post in 1943 as a single-panel cartoon and continued to delight readers of all ages until the magazine went out of print in 1969. Hazel was brought to life by Academy Award winner Shirley Booth on a TV sitcom of the same name, and ran for five award-winning seasons.

Subscriptions for the 2016 – 2017 Season are priced from $144.60 to $175.80.  Subscribers receive special offers on dining, flexible ticket exchanges and early notification and priority seating for added events and concerts. For more information, visit DruryLaneTheatre.com.

Under the leadership of President Kyle DeSantis and Artistic Director William Osetek, Drury Lane Theatre is a major force in the Chicagoland theatre scene, presenting world-class productions in collaboration with some of the nation’s leading actors, artists, writers and directors. Over the past 30 years, Drury Lane has staged more than 2,000 productions and has been nominated for more than 350 Joseph Jefferson Awards. Drury Lane is committed to breathing new life into beloved classics and introducing audiences to exciting new works.