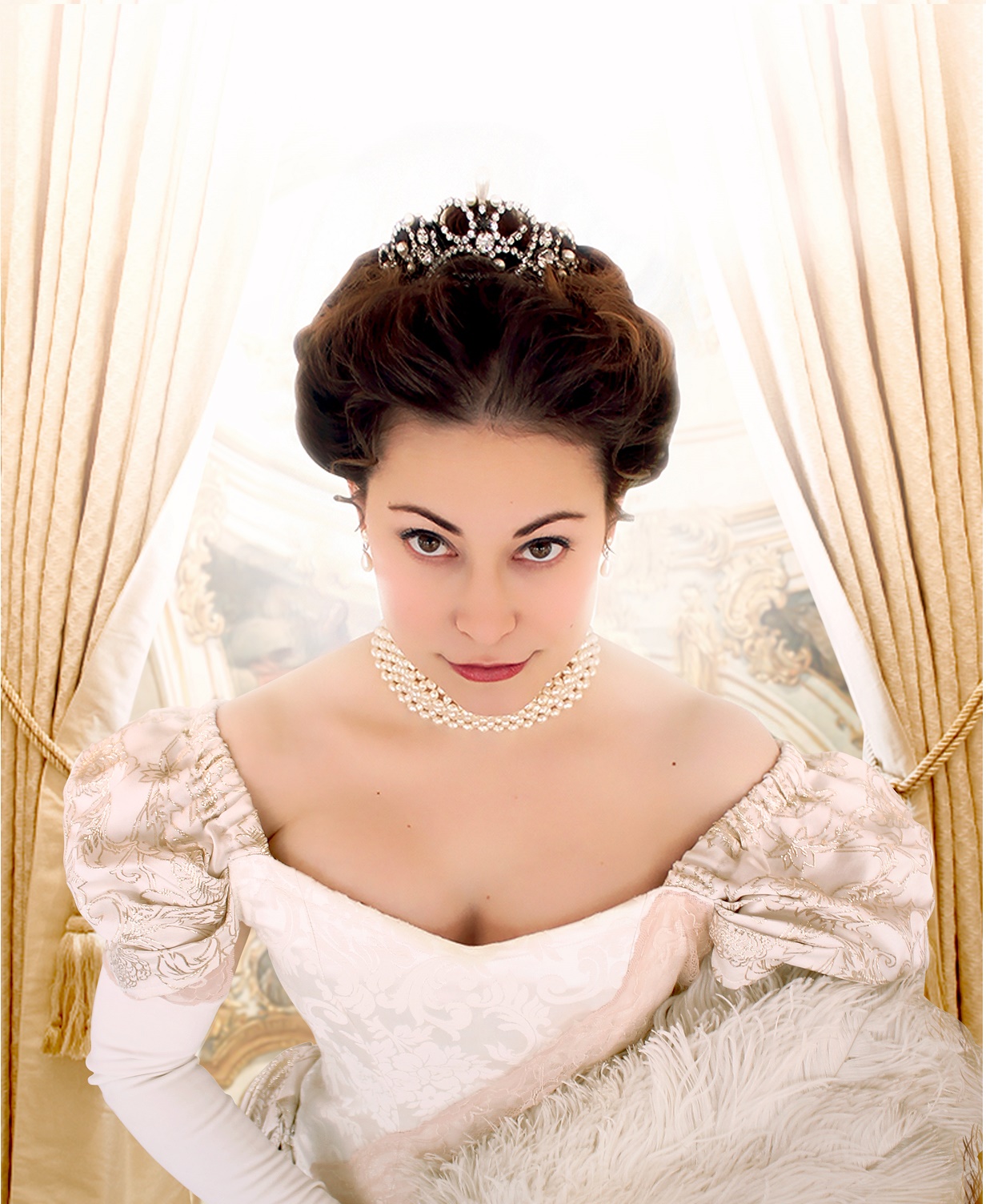 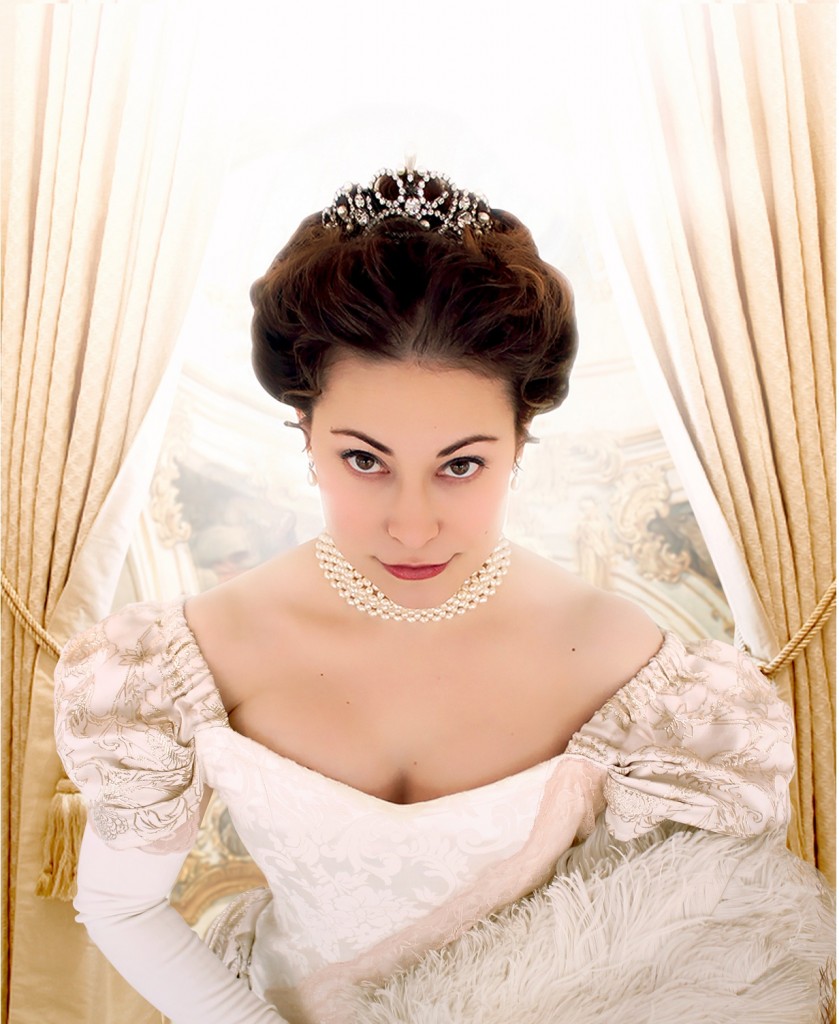 “Lady Windermere’s Fan” subtitled “A Play About a Good Woman” was first produced in 1892 at London’s St James’s Theatre in London. Married into the peak of London high society, rich, titled, beautiful and proper Lady Margaret Windermere is 21 years old and without a care in the world. Before the next sunrise, malicious gossip, a glamorous woman with a dangerous past, a charming gentleman with a wicked reputation, and a misplaced fan will threaten to destroy everything she holds dear and change her forever.

“This play has always been near and dear to my heart,” says Schneider. “We did three performances of the play in our 2013 Chamber Series and it was so successful that many of our patrons asked if we would do a full production of it. The Collective is extremely pleased to include it in our 2015 season because it gives us the opportunity to fulfill the request from our fans and it is the perfect vehicle to show off what Dead Writers Theatre Collective has come to be known for: presenting theater with premier production values, fine acting and the highest caliber of period authenticity. Add in our wonderful cast and a treasure trove of designer talent and you get a deliciously rich, must-see theater experience, guaranteed to be a highlight of the spring theater season.”

Oscar Wilde (1854 -1900) was a successful poet and journalist, though his greatest talent was for writing plays. His first successful play, “Lady Windermere’s Fan,” opened in February 1892, followed by a string of extremely popular comedies including “A Woman of No Importance” (1893), “An Ideal Husband” (1895), and “The Importance of Being Earnest” (1895). In 1891, at the peak of his career, Wilde began an ill-fated affair with Lord Alfred Douglas, nicknamed “Bosie.” When Bosie’s disapproving father insulted Wilde, Wilde sued for defamation of character. Bosie’s father’s counter suit for “depravity” resulted in Wilde’s conviction for sodomy and Wilde’s two-year jail sentence. After serving his sentence, Wilde emerged from jail bankrupt and spiritually broken. He died of cerebral meningitis on Nov. 30, 1900. Wilde’s story is at the heart of David Hare’s “The Judas Kiss” which will have a chamber production by Dead Writers Theatre Collective at the Stage 773 Cabaret Aug. 8-10.

The Collective, under the leadership of Artistic Director Jim Schneider and Managing Director Bob Douglas, is a Chicago-based 501 (c ) 3 non-profit arts collective comprised of directors, designers, actors and playwrights and educators with a mission is to produce works either by or about dead writers. Past productions have included Jane Austen’s “Emma,” Noel Coward’s “The Vortex,” Brenda Kilianski’s “Loos Ends: A Hollywood Memoir,” Adam Pasen “Tea with Eddie and Fitz,” (winner of the Broadway World Award for Best New Play of 2013) and Chamber productions of Oscar Wilde’s “Lady Windermere’s Fan” and Pierre de  Marivaux’s “The Game of Love and Chance.”