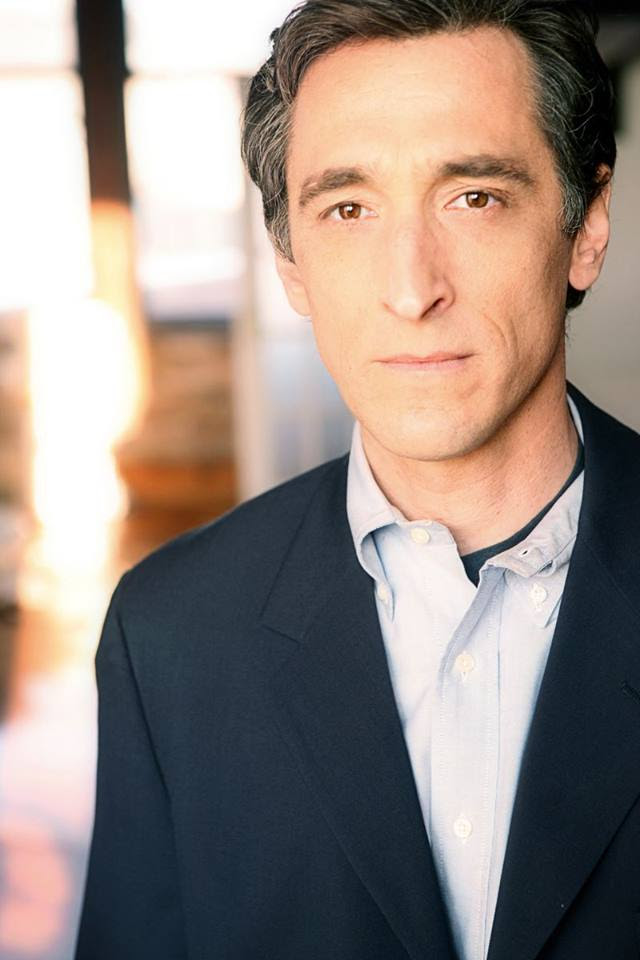 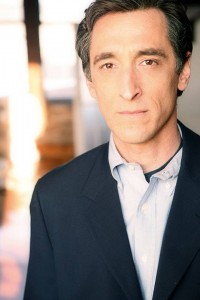 We are excited to announce that David Pasquesi (VEEP, Strangers With Candy) has joined the cast of the pilot episode of COWL GIRL. Cowl Girl is slated for production in Chicago this September. Pasquesi joins a cast that includes Yunuen Pardo,Sandra Marquez (Boss, Big Bang Theory), Richard Cotovsky (Shameless, Chicago Fire), Austin O’Brien(Last Action Hero, My Girl 2), Preston Tate, Jr. (Chicago Fire, Shameless), Lorena Diaz, Gaby Labotka, Bill Daniel, Monte LaMonte, Karen Estrada, and Carlo Lorenzo Garcia.David Pasquesi is currently on-stage at Steppenwolf Theatre Company in The Qualms. David appeared at the Goodman Theatre in God of Carnage during the 2010/2011 Season. Other Goodman credits include Romance and Sin. Additional Chicago credits include Glengarry Glen Ross and The Dazzle at Steppenwolf Theatre Company, andThe Gods Must Be Lazy (Jeff Award) at The Second City. Mr. Pasquesi is an alumnus of The Second City and a member of the long-running TJ & Dave improv duo at iO in Chicago and Barrow Street Theatre in New York. His film credits include Angels & Demons, Strangers with Candy, I Want Someone to Eat Cheese With and Year One, and he has appeared on television in VEEP, Chicago Fire, Mob Doctor, Curb Your Enthusiasm, Factory and Strangers with Candy.

Cowl Girl is a quirky sitcom that revolves around one fangirl’s mission to complete her classic Star Trek villain display and go to San Diego Comic Con to get her Pee-wee Herman doll signed, if she can only overcome her agoraphobia. Will her friends Jason and Tabby, as well as Alex,  the intriguing nephew of her arch-enemy, Creepy Petey, be able to get her to break out of her shell.