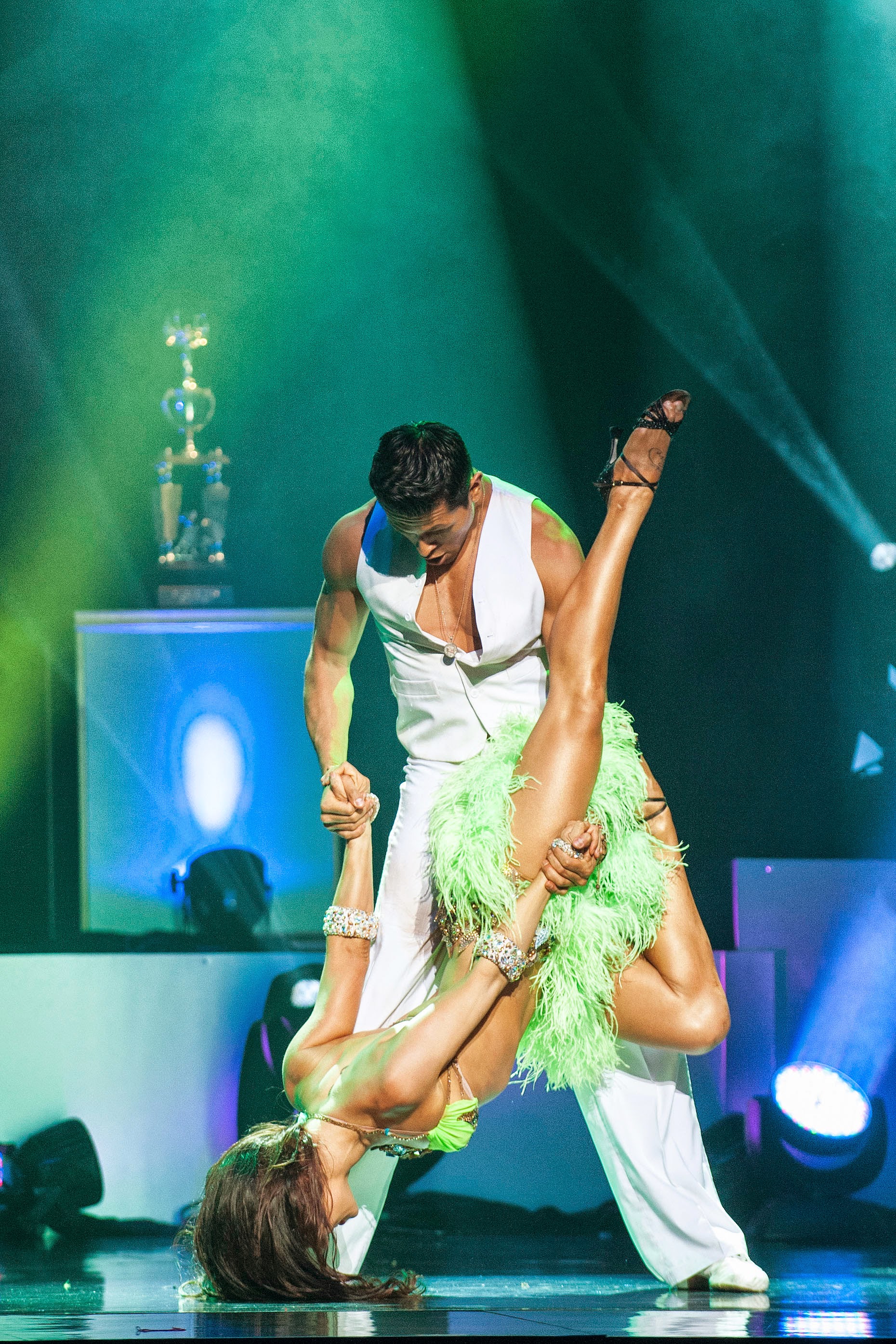 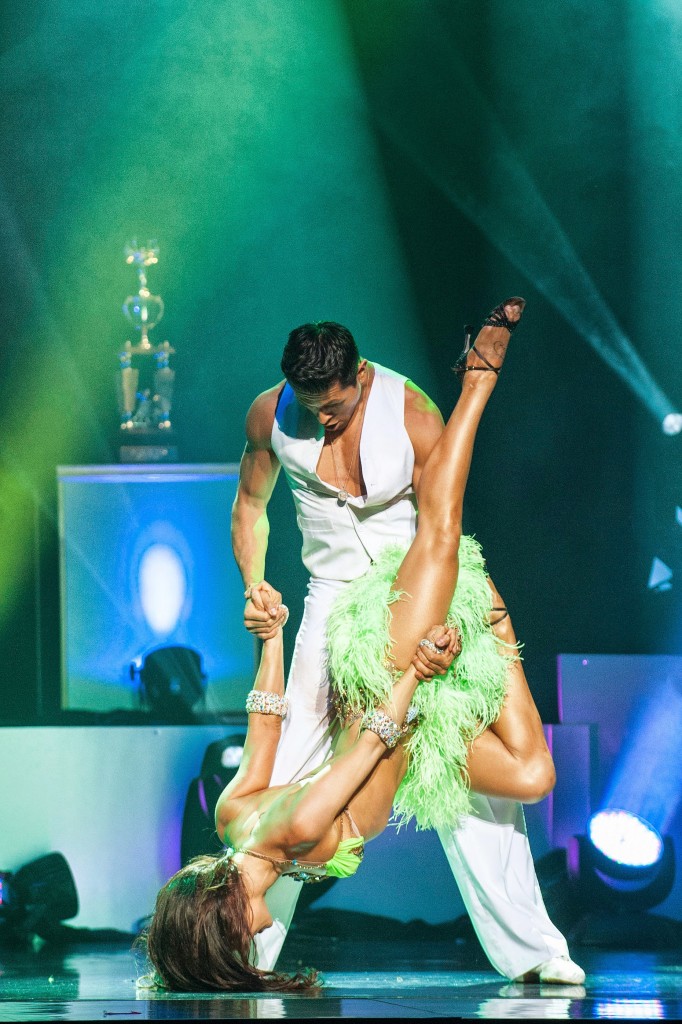 Broadway In Chicago is thrilled to announce the casting of the 2014-2015 National Tour of Dancing Pros: Live! which will have its tour launch at the Cadillac Palace Theatre (151 West Randolph) on Saturday, November 1 and Sunday, November 2, 2014.  Hosted by Alan Thicke, star of the hit TV show “Growing Pains,” and featuring Edyta Sliwinska and Chelsie Hightower from “Dancing with the Stars,” and Ryan Di Lello, from “So You Think You Can Dance,” the best dancers from around the world will thrill and dazzle audiences.

The 2014-2015 Tour will star Alan Thicke, Edyta Sliwinksa and Chelsie Hightower. Joining them on stage will be actor and dancer, Oscar Orosco, and vocalists Joanna Pacitti, from “American Idol” Season 8, and Angel Taylor, from “The Voice” Season 2.

For the first time together on stage, audiences across the country will see professional dancers from “Dancing with the Stars,” “So You Think You Can Dance” and dance champions from around the world compete with one another for top prize! Watch in awe as they perform a variety of dance styles including Cha-Cha, Waltz, Tango, Swing, Freestyle Samba and the Jitterbug. Using electronic voting remotes, the audience becomes part of the show and votes for their favorite couple.

“Dancing Pros: You Pick the Winner is a high-energy experience packed with top talent. Enjoy the wow!” -ABC News

“Top notch dancing from the best in the world and a live fan vote for the winner. If you like Dancing with the Starsyou’ll love the drama, excitement and unpredictability of Dancing Pros.” –People Magazine