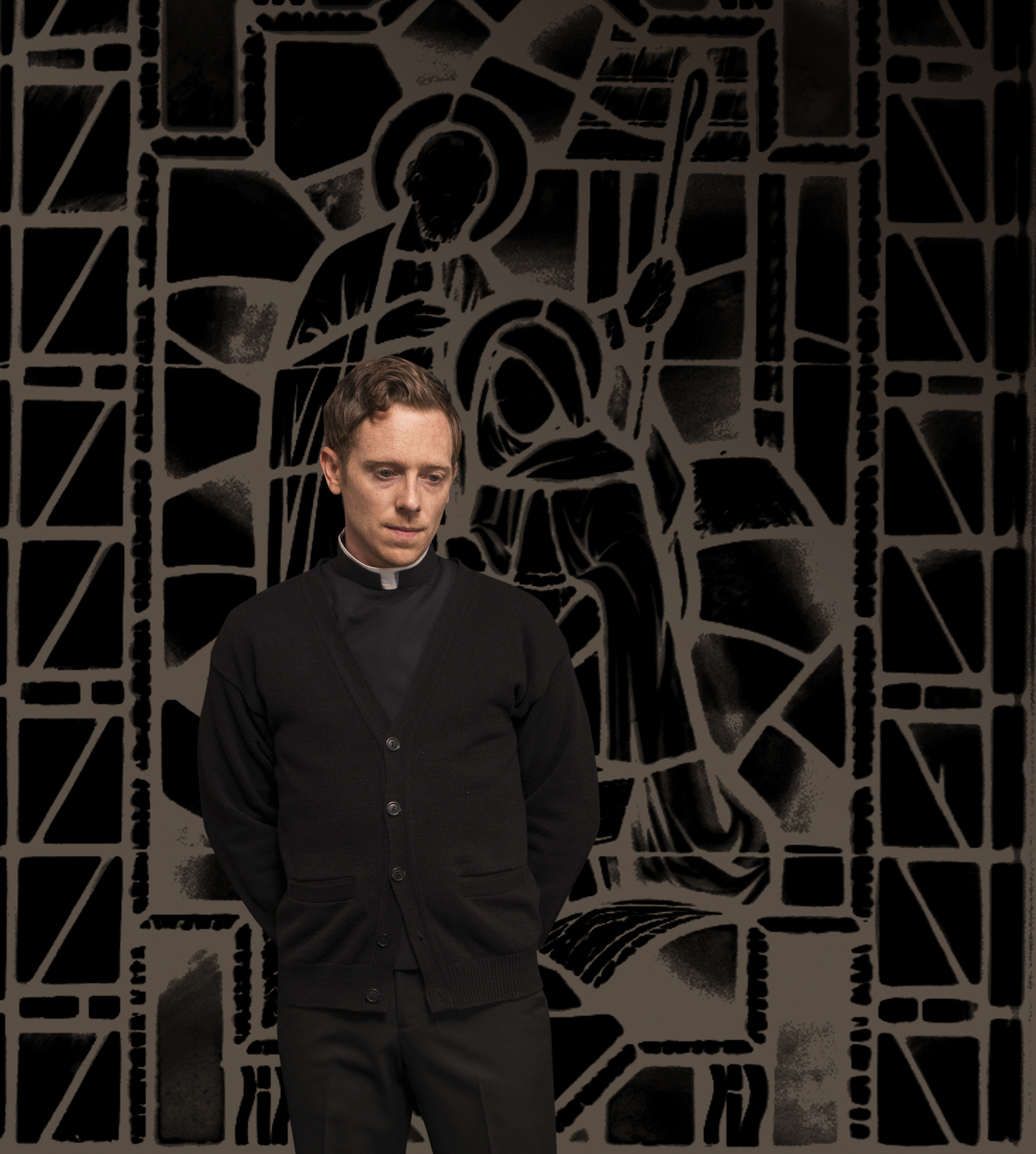 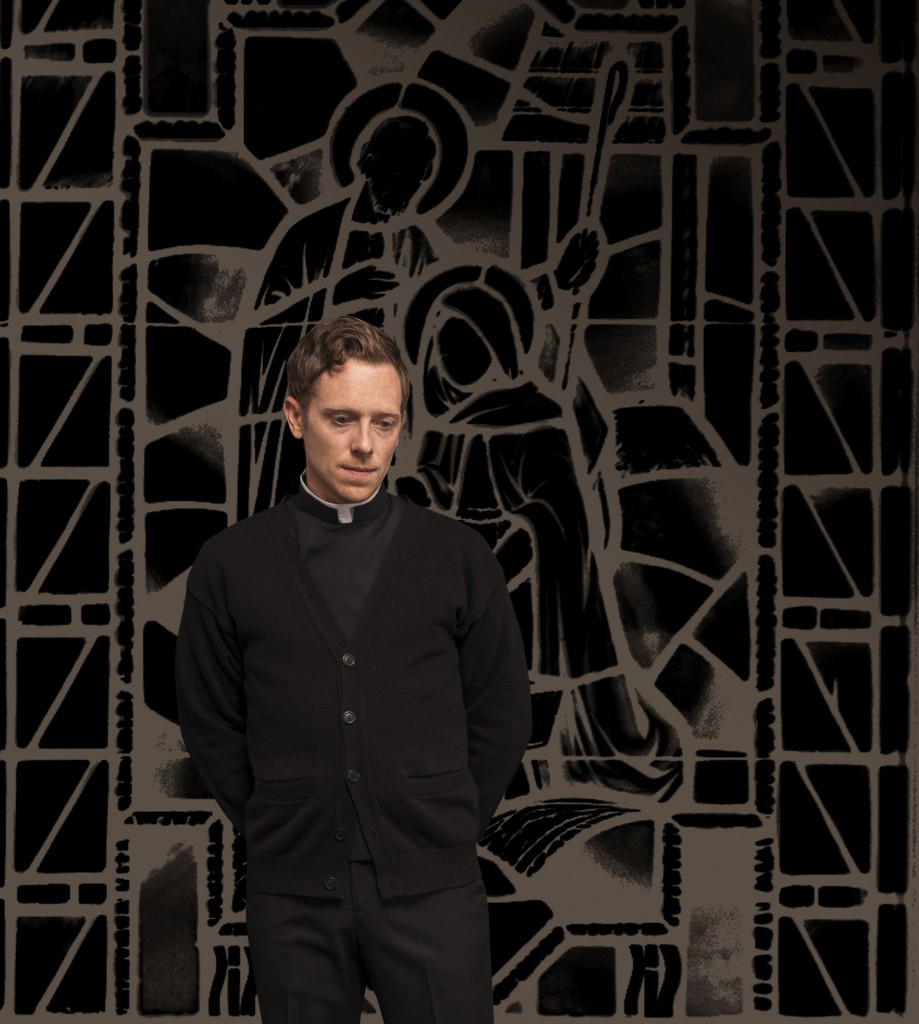 Writers Theatre is thrilled to bring audiences this riveting, Pulitzer Prize-winning play about authority, suspicion, ambiguity and religion in an exciting, site-specific production staged in the library of the Glencoe Union Church.

Set against the backdrop of a 1960s America in the midst of political and social change, a progressive young priest’s conduct comes under question by Sister Aloysius Beauvier, the school principal whose beliefs are deeply rooted in tradition. As the actions and motivations of each are scrutinized and suspicion mounts, the two are drawn into a battle of wills that threatens irrevocable consequences for all involved.

The Writers Theatre production—directed by William Brown—will allow the audience to be a fly on the church wall, observing as battle lines are drawn, allegiances are formed and motives are called into question.

As Writers Theatre begins construction on its new theatre center, designed by renowned Chicago architect Jeanne Gang and Studio Gang Architects, on the site of its former Tudor Court venue, the 2014/15 season is celebrating the Theatre’s roots with two productions in the intimate, 60-seat venue of Books on Vernon at 664 Vernon Ave, augmented by a site-specific production in the library of the Glencoe Union Church, which has long provided a home for the Theatre’s rehearsals.

Over the past twenty-three seasons, Writers Theatre has become a major Chicagoland cultural destination with a national reputation for excellence. Under the artistic leadership of Michael Halberstam and the executive leadership of Kathryn M. Lipuma, Writers Theatre has been deemed the “best drama company in the nation” by The Wall Street Journal. The company, which plays to a sold-out and discerning audience of 35,000 patrons each season, has garnered critical praise for the consistent high quality and intimacy of its artistry. Prized for the finest interpretations of classic and contemporary theatre in its two intensely intimate venues, Writers Theatre’s acclaimed work includes Artistic Director Michael Halberstam’s world premiere in Glencoe and subsequent productions of A Minister’s Wife at Lincoln Center Theater and West Coast premiere at the San Jose Repertory Theatre; David Cromer’s productions of A Streetcar Named Desire and Picnic; and the commissioning, world premiere and New York premiere of Crime and Punishment, which has received more than 30 subsequent regional theater productions.

In November 2013, Writers Theatre announced the launch of the On To a New Stage Campaign, a capital campaign with a $34 million goal including a cash reserve, that will establish the company’s first permanent home in a new theatre center in downtown Glencoe, designed by the award-winning, internationally renowned Studio Gang Architectsled by Founder and Design Principal Jeanne Gang. This will allow the Theatre to continue to grow to accommodate its audience, while maintaining its trademark intimacy. The new facility will resonate with and complement the Theatre’s neighboring Glencoe community, adding tremendous value to Chicagoland and helping to establish the North Shore as a premier cultural destination.