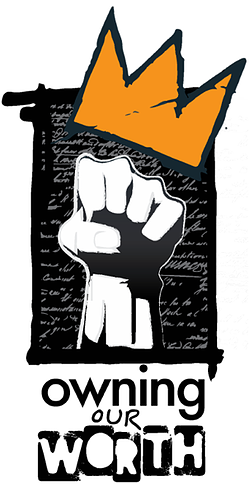 Congo Square Theatre Company will host a panel of national theatre leaders and arts  funders during the third conversation in its Owning our Worth series, titled Equity and Equality, on Wednesday,  February 25, 2014 at The Dance Center of Columbia College, located at 1306 S. Michigan, from 6:00 pm – 8:00 pm in Chicago.  Larger theaters are now producing African-American theater, and the purpose of culturally-specific theaters is being questioned by great stakeholders, who are essential to the longevity of the Arts in Illinois. The conversation  will cover diversity and inclusion within the American theatre landscape, and the realities of creating sustainability  for artists of color and culturally-specific theatre institutions. This series will culminate in a mini-conference during the American for the Arts Convention this June 2015.

The event is in cooperation with the League of Chicago Theatres and the Joyce Foundation.

Congo Square Theatre’s 2014-2015 Season is made possible through funding provided in part by Target, the Illinois Arts Council, The Joyce Foundation, Illinois Tool Works, Exelon, Southwest Airlines and The MacArthur Fund for the Arts and Culture at Richard H. Driehaus Foundation.