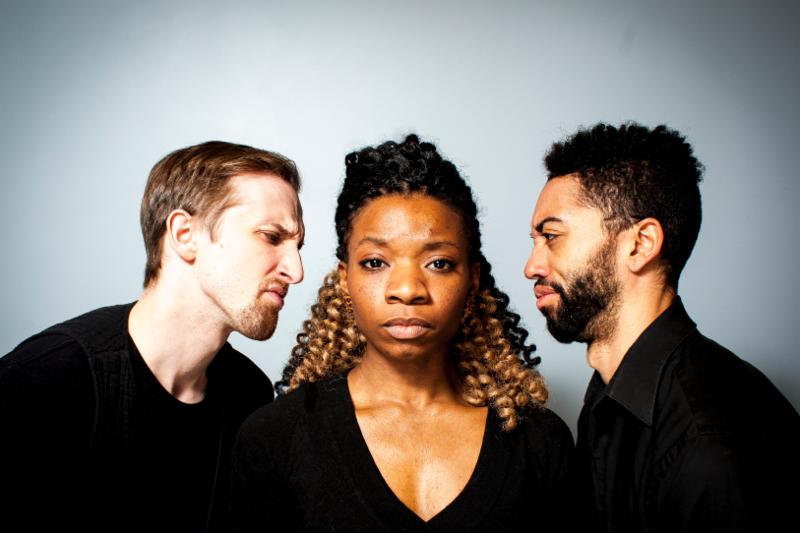 The Chicago Slam Works House Ensemble proudly presents the World Premiere of “Redlined,” an interdisciplinary, poetry-forward evening of theater written by and performed by the cast, opening Feb. 6 at Stage773, 1225 W. Belmont. This is the second production in the premiere three-production season for Chicago Slam Works. For each production, the House Ensemble collaboratively writes the pieces which connect different disciplinaries including comedy, movement, spoken word and music through a common theme. For this production, lead writer RJ Eldridge selected the CTA Red Line as a metaphor to explore issues like gentrification, economic disparity, violence, and the education system. Directed by J.W. Basilo, “Redlined” tackles what it means to be a Chicagoan in the volatile climate of the city we call home. “Redlined” runs every Friday, Feb. 6 to March 13 at 8:15 p.m. Tickets are $20 and are available at www.Stage773.com. For additional information visit www.ChicagoSlamWorks.com

“All the collaborators were excited to create a piece based on the Red Line,” said Eldridge. “Because it is the artery that both spans and divides the city, it has a lot of meaning for people. Everyone has had some type of interaction with the Red Line, both positive and negative, funny and tragic. And ‘Redlined’ reflects the scope and breadth of those experiences in a very personal and interesting way.”

Like the successful fall production of “One Day When We Are All Robots”, “Redlined”incorporates spoken word, music, movement, and sketch comedy into a theater experience that is unique, funny, poignant, and truly unlike anything else happening Chicago’s poetry or theater landscape. Basilo is the ensemble director and Eldridge is associate director. Chicago Slam Works House Ensemble season will also include a production in Spring 2015.

Chicago Slam Works strives to build upon Chicago’s unique heritage as the birthplace of modern performance poetry by empowering students, poets, and arts organizations toward the advancement of the art form. Slam poetry began in Chicago’s gritty speakeasy scene at the Green Mill lounge, by Marc Kelly Smith in 1986. The poetry slam was a catalyst of modern performance poetry which has since spread around the world. Due to the growth and enthusiastic response slam poetry has received worldwide, Chicago Slam Works was created. The Chicago Slam Works’ staff and founding members are pillars of the international poetry slam movement and the organizational force behind dozens of major poetry events all over the world.

The World Premiere of Chicago Slam Works “Redlined” opens Friday, Feb. 6 at 8 p.m and runs every Friday to March 13 at Stage773, 1225 W. Belmont. Press night if Friday, Feb. 6. Tickets are $20 and are available at www.Stage773.com. For additional information visitwww.ChicagoSlamWorks.com