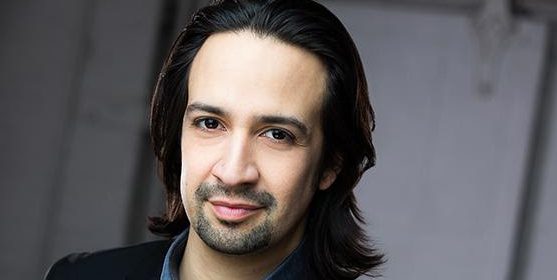 In advance of HAMILTON opening in Chicago, Miranda will appear with Chicago Tribune Theater Critic Chris Jones at 6 p.m. on Friday, September 23 at the Lyric Opera of Chicago to discuss his life, inspiration, and past creative works including IN THE HEIGHTS and HAMILTON. 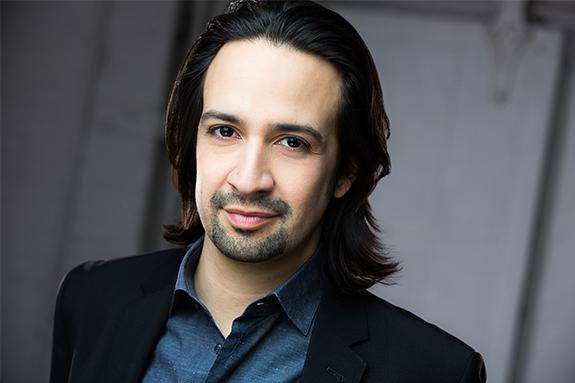 With book, music and lyrics by Lin-Manuel Miranda, HAMILTON is based on Ron Chernow’s biography of Founding Father Alexander Hamilton.

HAMILTON is the story of America’s Founding Father Alexander Hamilton, an immigrant from the West Indies who became George Washington’s right-hand man during the Revolutionary War and was the new nation’s first Treasury Secretary. Featuring a score that blends hip-hop, jazz, blues, rap, R&B, and Broadway, HAMILTON is the story of America then, as told by America now.

Tickets for Lin-Manuel Miranda’s program will go on sale to CHF members and Chicago Tribune subscribers on Wednesday, August 31 at 10 a.m. Tickets for Miranda will be available to the general public on Tuesday, September 6 at 10 a.m.

Visit chf.to/CHFMiranda to purchase tickets online. To purchase tickets by phone, call the CHF Box Office at (312-494-9509). Discounted tickets will be available to students and theater industry professionals. This program is partially supported by a contribution from Laurie and James Bay.

Press tickets for Lin-Manuel Miranda’s program will be limited. No live recording of audio or video will be permitted.

To become a CHF member, visit supportchf.org. Keep track of all HAMILTON-related news on the Theater Loop’s dedicated HAMILTON page at chicagotribune.com/Hamilton.
About the Chicago Humanities Festival:
At Chicago Humanities Festival, we believe that humanity thrives when people gather, connect and open themselves to ideas that go beyond their individual experience. That’s why for more than 25 years, CHF curates live events that allow audiences to connect with thinkers-both established and emerging-and see the world differently. Under the leadership of Executive Director Phillip Bahar, Thoma Artistic Director Jonathan Elmer, and Associate Artistic Director Alison Cuddy, CHF is one of Chicago’s most vibrant civic institutions. Join us and celebrate the social life of ideas. chicagohumanities.org

About Fallfest/16: Speed:
Our society seems to have one setting-faster. At Fallfest/16: Speed, October 29-November 12, we’ll examine the speed of daily life, today, tomorrow and in decades past; and we’ll discuss the politicians that urge us to hurry up and the artists that force us to slow down. As always, we’ll celebrate and question ideas within the context of civic life, connecting artists, authors, journalists, scholars, policy makers and other great thinkers with passionate and adventurous audiences. For more information and to view the full schedule (available September 6), visit chicagohumanities.org.