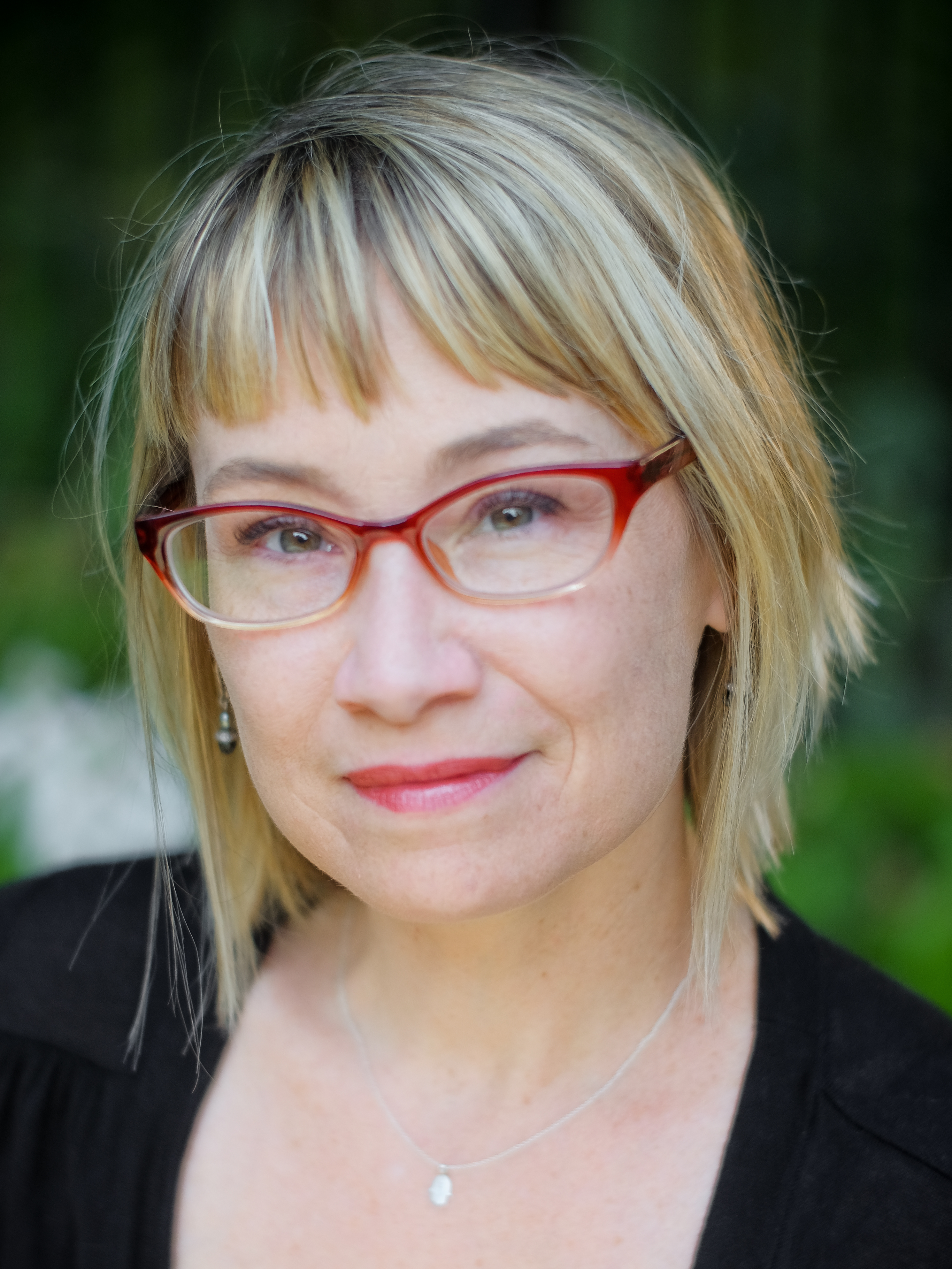 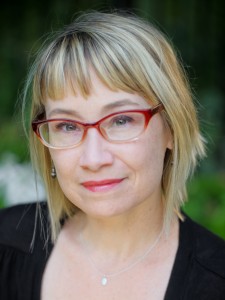 Chicago Dramatists is pleased to announce that it has officially named Meghan Beals its new Artistic Director. Known for her progressive approach to theatre and strong advocacy for artistic vision and new work, this popular Chicago-based director is implementing exciting strategies and programs to take Chicago Dramatists into a new era of theatrical excellence.

Beals had been serving as Interim Artistic Director for Chicago Dramatists since February 2015 when the organization’s long-time Artistic Director Russ Tutterow moved into an Emeritus role and later lost a courageous battle with cancer.

“We didn’t feel the need to conduct a search for a new Artistic Director because we knew we already had the best the person for the job,” said Neill Shanahan, President of the Board for Chicago Dramatists. “Meghan is a seasoned leader who has the skills, experience and proven track record to grow our organization and our national footprint.  Her innovation is equaled only by her passion and commitment to making our playwrights shine. She will do a great job of honoring the traditions Russ built over the last three decades while bringing her own signature style to the helm.”

Beals has an impressive resume spanning over 15 years with strong ties to local and national theatres. She also has a long history with Chicago Dramatists, joining the company as an Associate Artist in 2008, and then serving as Associate Artistic Director from 2011 to 2013. She was an Artistic Associate at the Pearl Theatre Company in New York, Literary Manager and Resident Dramaturg at Northlight Theatre, Project Associate for First Look Repertory at Steppenwolf, and Curator and Producer for the Chicago Park District’s Culture, Arts & Nature department. She was a TCG/Andrew W. Mellon Leadership University grantee in 2012, supporting her professional network and development as a new-play facilitator.

“It feels great to be back home at Chicago Dramatists, working with our amazing playwrights again,” said Beals. “It’s an honor to be entrusted with an organization built with so much love by my mentor Russ Tutterow. Now we begin an invigorating new chapter in Chicago Dramatists’ existence; I am dedicated to keeping Dramatists vital to the new-play development field by re-energizing our programming, recruiting new writers and opening our doors to exciting collaborators across the city. I look forward to working with the staff, Board and playwrights in maintaining Chicago Dramatists as the new-play development center in Chicago.”

Celebrating its 37th year, Chicago Dramatists is one of a handful of organizations in the U.S. that exist solely to develop playwrights and plays, and provide a stage for new work. In this year alone, Chicago Dramatists has provided nearly 100 readings of new plays and more than 380 class sessions for more than 450 registrants. This staple of the Chicago theatre community has employed approximately 350 actors with over 850 contracts last season, and issues the most Actors Equity Association contracts in the state of Illinois annually.

Every year, plays developed at Chicago Dramatists earn hundreds of professional accomplishments, including productions, awards, commissions and readings at theatres in Chicago and worldwide. Distinguished alumni of Chicago Dramatists include Lydia R. Diamond (Stick Fly, Smart People), Rick Cleveland (writer and producer of The West Wing, Six Feet Underand Mad Men), Keith Huff (A Steady Rain, House of Cards), Tanya Saracho (How to Get Away with Murder, El Nogalar) and Rebecca Gilman (Spinning into Butter, Luna Gale) among others.

Through workshops, readings, classes, full productions and special programs, Chicago Dramatists provides opportunities for beginning and established dramatists to develop their work, expand their professional affiliations, showcase their plays to the theatre marketplace and collaborate with actors, directors and audiences during the creative process. The organization offers theatres and audiences a central resource to discover the plays and playwrights that will shape the theatre of the 21st century.

Chicago Dramatists is proud of the important role it has played in transforming Chicago from a town nearly void of new work in the 1970s to a national center for playwrights and new plays today. For more information, go to www.chicagodramatists.org.