Celebrate Valentine’s Day with the Chicago Premiere of “Tenderly: The Rosemary Clooney Musical” at the Raue Center 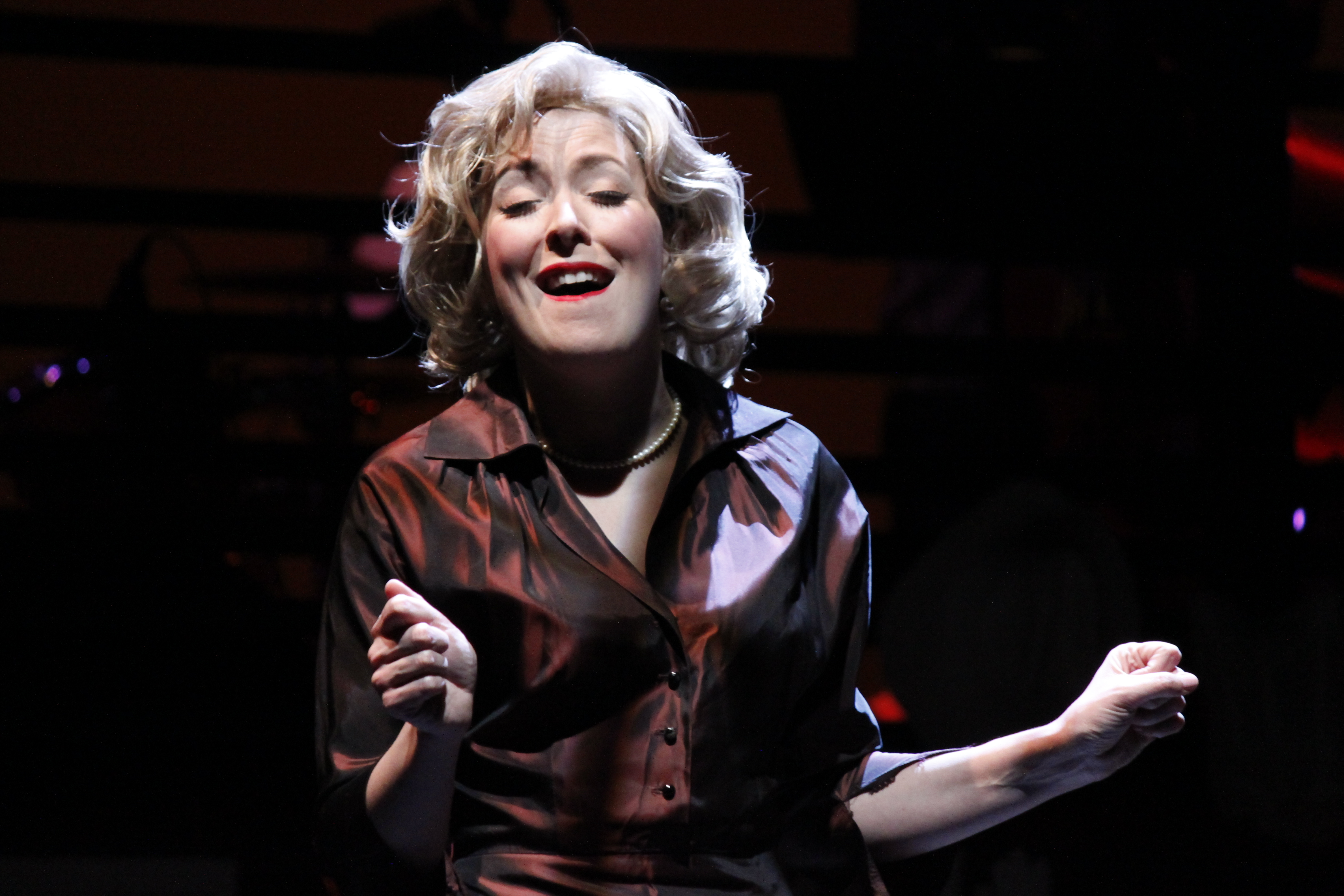 Celebrate Valentine’s Day with Williams Street Repertory as they present the Chicago Premiere of “Tenderly: The Rosemary Clooney Musical.” America’s sweetheart comes home in this exhilarating and inspiring musical biography.Make the day extra sweet with champagne and chocolates for two with the special Valentine’s Day Weekend Package! Guests who purchase the package will enjoy two dark chocolate truffles with a smooth center courtesy of Mellie’s Chocolate & Co. in downtown Crystal Lake as well as two pours of house Sparkling White Pierre Delize champagne.

Packages are $15 and may be pre-ordered or purchased day of. Packages are available for February 12 – February 14 while supplies last. Don’t miss out on a great Valentine’s Day date! To order, call the Raue Center Box Office at 815.356.9212.

About “Tenderly: The Rosemary Clooney Musical”:

“Tenderly: The Rosemary Clooney Musical” is not a typical “juke-box musical.” It offers a fresh, remarkably personal and poignant picture of the woman whose unparalleled talent and unbridled personality made her a legend.

With her signature songs woven in and out, we learn both the story of her successes on film, radio, and TV, as well as her struggles in her personal life –with a career fading during the advent of rock-and-roll and her battles with addiction and depression. Audiences stand and cheer as they rejoice at her triumphant comeback and even more successful career as a jazz singer.

“Tenderly” was first featured at the New Works Festival 2010 at the Human Race Theatre in Dayton, Ohio and had its stage premiere in Spring of 2012 at the Victoria Theatre in Dayton, where it played in the Broadway series to over 15,000 people. Most recently, “Tenderly” performed 69 sold-out shows at the Tony Award winning Cincinnati Playhouse in the Park in November 2014 through January 2015.

Reserved seating only. Show runs Friday through Sunday.
Raue Center offers special seating arrangements and hearing devices for patrons with disabilities. Please call the box office at 815.356.9212 to make arrangements prior to the performance.