Roland (a bee keeper) and Marianne (a theoretical physicist) meet at a party. In that single moment, an unfathomable multitude of possibilities unfold. Their chance meeting might blossom into a meaningful relationship or a brief affair: it might lead to nothing at all. Each step along those possible paths in turn offers a new series of potential outcomes: a marriage can exist alongside a breakup and a tragic illness can exist on a parallel plane to a happily ever after. In this clever, eloquent, and moving story, Roland and Marianne’s romance plays out over a myriad of possible lifetimes, capturing the extraordinary richness of being alive in the universe.

Nick Payne is a British playwright and screenwriter. Constellations opened at the Royal Court in 2012 and transferred to the West End where it received universally glowing reviews, won the Evening Standard Best Play Award and was nominated for an Olivier Award for Best New Play. In 2015, Constellations transferred to Broadway starring Jake Gyllenhaal and Ruth Wilson under the direction of Michael Longhurst. Jonathan Berry joined the Steppenwolf staff as Artistic Producer in June 2015. A prolific director, Berry has directed for many Chicago companies, including Goodman Theatre, Steep, Griffin, Remy Bumppo and The Gift. His Steppenwolf directing credits include Melinda Lopez’s Gary for the First Look new play series and A Separate Peace for Steppenwolf for Young Adults.

Single tickets go on sale at a later date. 2016/17 Subscription packages are currently available for purchase. For more information, contact Audience Services at 312-335-1650 or steppenwolf.org.

Edna has suffered a number of losses as she has aged, and now faces the stealthy advance of cancer embodied by an intimate figure that she could do without. Home for a visit, Edna’s son Andrew is trying to bridge the gulf between the childhood love they shared and the aggressively polite but baffling relationship they now live with. Mother and son stumble toward honesty as they wrestle with the distractions—both mundane and profound—that keep us from real connection.

David Rabe is a Tony Award-winning playwright well-known for Streamers, Hurlyburly, Sticks and Bones and the Gift Theatre’s recent world premiere production of Good for Otto. Anna D. Shapiro is a Tony Award-winning director well-known for August: Osage County, The Motherf**ker with the Hat, Larry David’s Fish in the Dark, Of Mice and Men andThis Is Our Youth. She directed Steppenwolf’s critically acclaimed world premiere production of Mary Page Marlowe now playing through May 29, 2016 in the Downstairs Theatre.

Steppenwolf Theatre Company is America’s longest standing, most distinguished ensemble theater, producing nearly 700 performances and events annually in its three Chicago theater spaces—the 515-seat Downstairs Theatre, the 299-seat Upstairs Theatre and the 80-seat 1700 Theatre. Formed in 1976 by a collective of actors, Steppenwolf has grown into an ensemble of 44 actors, writers and directors. Beginning in 2016/17, Steppenwolf expands artistic programming to include a seven-play Season; a two-play Steppenwolf for Young Adults season; Visiting Company engagements; and LookOut, a new multidisciplinary performance series. While firmly grounded in the Chicago community, nearly 40 original Steppenwolf productions have enjoyed success both nationally and internationally, including Broadway, Off-Broadway, London, Sydney, Galway and Dublin. Steppenwolf has the distinction of being the only theater to receive the National Medal of Arts, in addition to numerous other prestigious honors including an Illinois Arts Legend Award and 12 Tony Awards. Anna D. Shapiro is the Artistic Director and David Schmitz is the Managing Director. Nora Daley is Chair of Steppenwolf’s Board of Trustees. For additional information, visit www.steppenwolf.org, facebook.com/steppenwolftheatreand twitter.com/steppenwolfthtr. 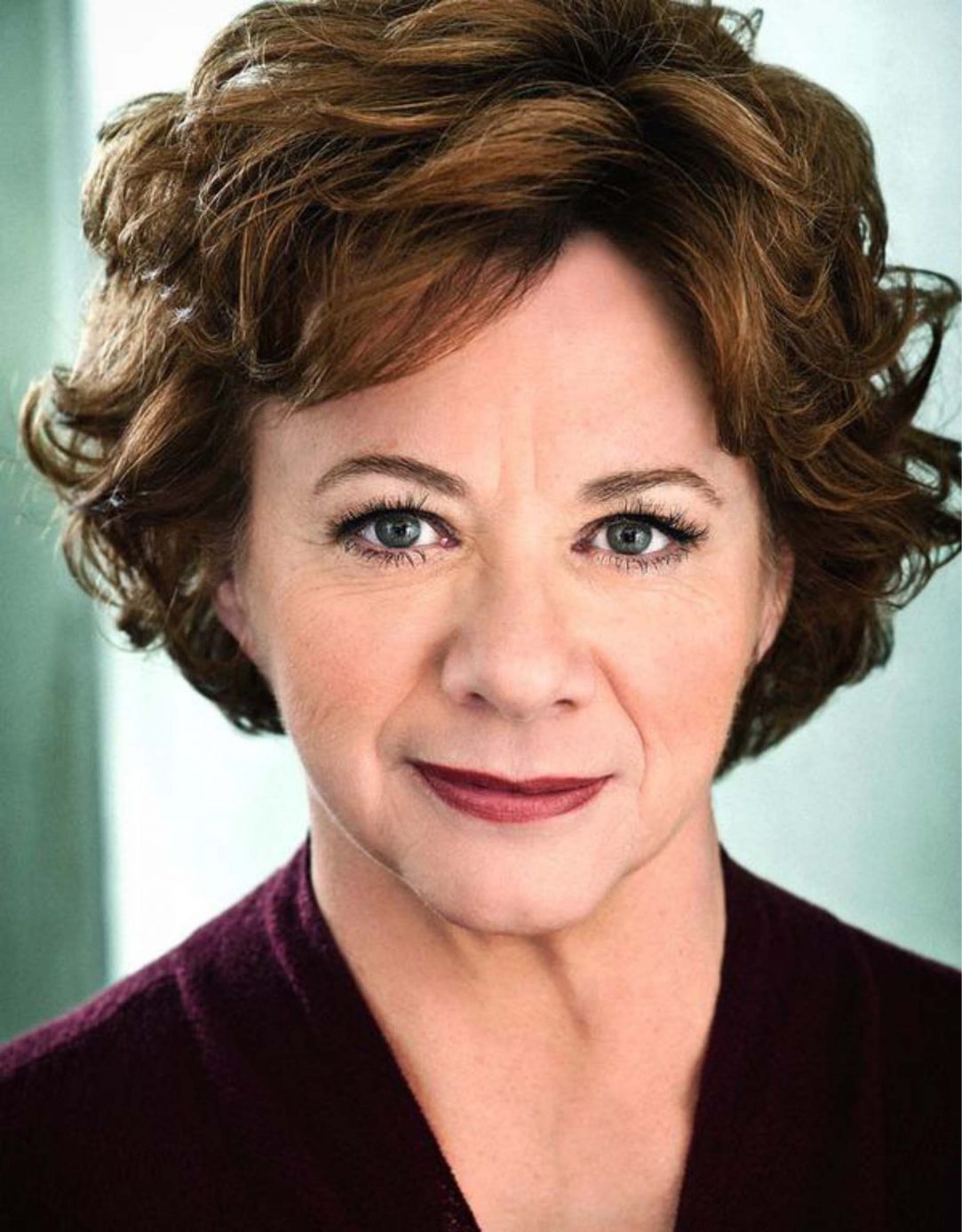