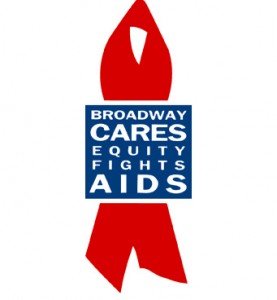 Select members of the Chicago cast of “Book of Mormon” will perform in a one-night-only cabaret fundraiser, Monday, April 29 at 7:30pm, at The Laugh Factory, 3175 North Broadway.

VIP meet and greet tickets are sold out, with a limited number of general admission tickets still available for $40. All tickets include two complimentary beverages.

Read more about Cast Members from THE BOOK OF MORMON to Headline Benefit Concert at The Laugh Factory, 4/29 by chicago.broadwayworld.com