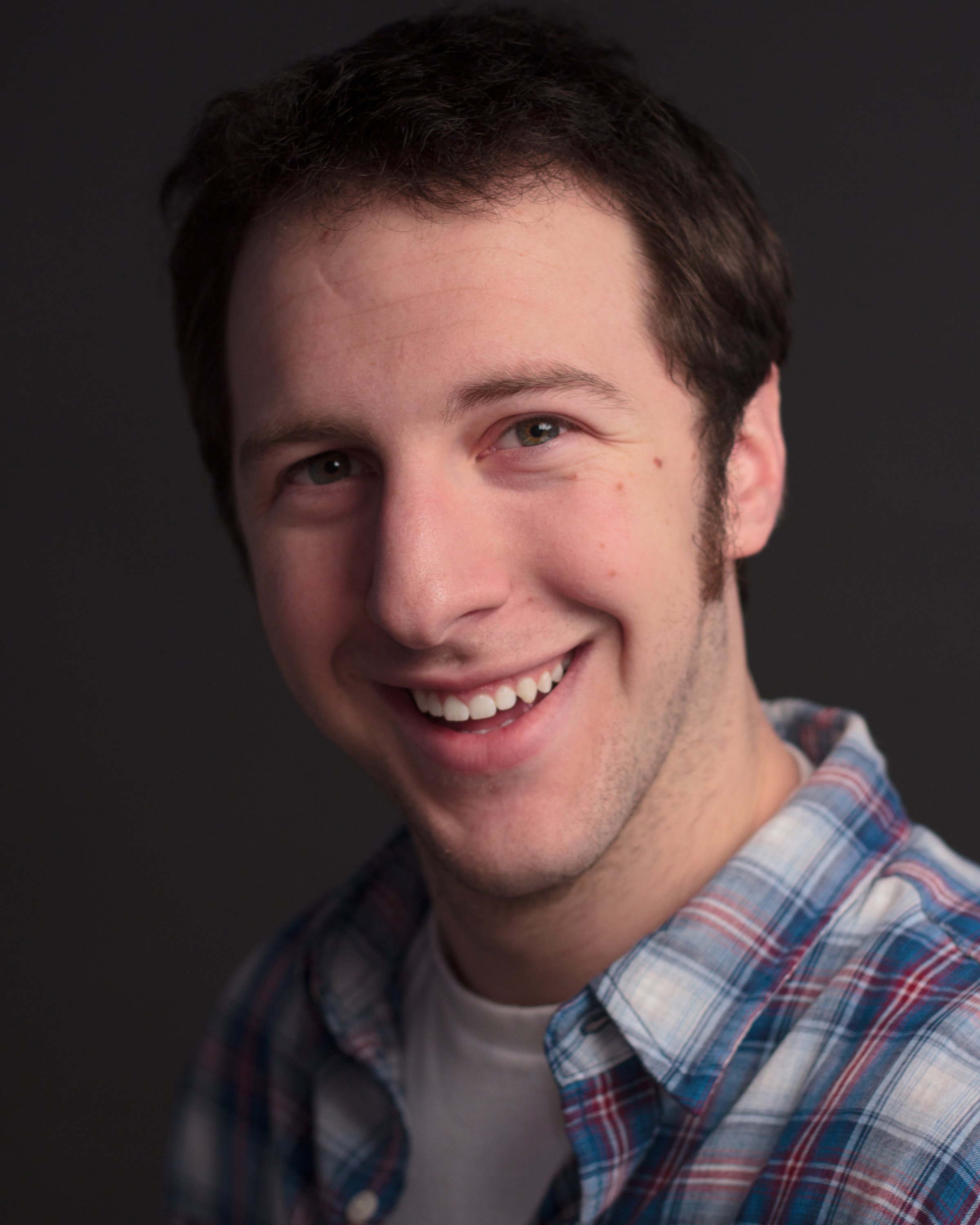 Complete casting has been announced for Theo Ubique’s unplugged and intimate production of the rock opera that has rocked the world since it was first introduced as a two-disc concept album in 1970. Making his Theo Ubique debut in the title role will be Max DeTogne, a North Central College graduate who’s played Che in Evita and Oliver Barrett in Love Story at Jedlicka Performing Arts Center and has appeared in Hair and columbinus  with American Theatre Company. Another Theo first timer among the leads will be Donterrio Johnson as the duplicitous and tormented Judas. Johnson was a Jeff Award nominee for Porchlight Music Theatre’s Ain’t Misbehavin’ and more recently played Gary Coleman in Avenue Q at the Mercury Theatre. Danni Smith, coming off raves for her performance in the two-woman musical Always… Patsy Cline, will play Mary Magdalene. Smith won a Jeff Award for her role as Fosca in Theo’s Passion and was wildly received for her lead in Bailiwick Chicago’s The Wild Party this past fall.

The production will reunite the trio of Fred Anzevino, Brenda Didier and Jeremy Ramey, who all worked together on Theo’s The Light in the Piazza.  Four-time Jeff award-winner Anzevino, co-founder and Artistic Director of the company,will direct, Didier, a ten-time Jeff Award winner for choreography and direction,will be choreographer and two-time Jeff winner Ramey (for his work on Theo’s The Light in the Piazza and Smokey Joe’s Café) will be Music Director. The design team will include Jeff nominee Adam Veness (scenic design), three-time Jeff winner Bill Morey (costume design) and Maya Michele Fein (lighting designer for Theo’s A Kurt Weill Cabaret and Always… Patsy Cline). Also on the production team are Broadway veteran (Barnum) Richard P. Bennett (Assistant Director), Mary-Catherine Mikalayunas (Production Stage Manager) and Cameron Turner (Assistant Choreographer).

Anzevino says, “We feel our intimate space in the No Exit Café will give us the chance to tell this story in a new and powerful way. Jesus Christ Superstar is at its core a very personal story of Christ and the people around him. Our ability to bring audiences up close to these characters and hear their words and music directly, without amplification, will give a heightened feel for the very human emotions of Jesus, Mary Magdalene and Judas.”

Dinner available for an additional $25.00 with prior reservations.