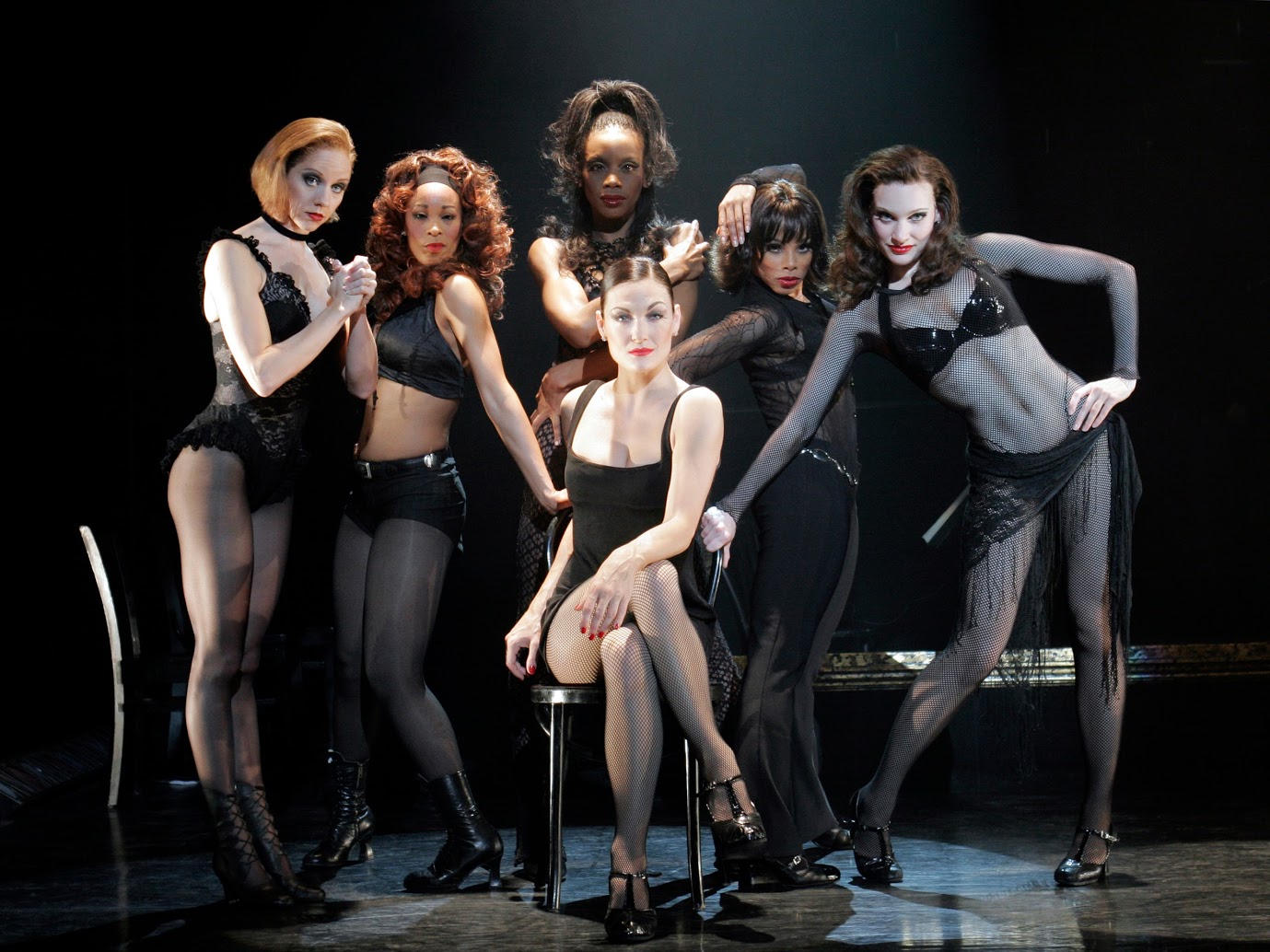 Broadway In Chicago is pleased to announce that the Tony Award® winning smash-hit CHICAGO will return to Chicago to play the Cadillac Palace Theatre (151 W Randolph) for a limited one-week engagement, May 10-15, 2016.

CHICAGO which opened to rave reviews on November 14, 1996, now has the distinction of being the longest running American musical in Broadway history, and shows no sign of ever slowing down!
Set amidst the razzle-dazzle decadence of the 1920s, CHICAGO is the story of Roxie Hart, a housewife and nightclub dancer who maliciously murders her on-the-side lover after he threatens to walk out on her. Desperate to avoid conviction, she dupes the public, the media and her rival cellmate, Velma Kelly, by hiring Chicago’s slickest criminal lawyer to transform her malicious crime into a barrage of sensational headlines, the likes of which might just as easily be ripped from today’s tabloids.

With a legendary book by Fred Ebb and Bob Fosse, music by John Kander and lyrics by Fred Ebb, CHICAGO is the winner of six 1997 Tony Awards including Best Musical Revival and the Grammy Award for Best Musical Cast Recording.

Produced by Barry and Fran Weissler, CHICAGO is the winner of six 1997 Tony Awards including Best Musical Revival and the Grammy Award for Best Musical Cast Recording.

CHICAGO is a production not to be missed. And all the reviewers agree. Time Magazine calls it “A Triumph,” Newsweek raves “Smashing” and Entertainment Weekly sums it up by calling CHICAGO “Broadway’s Most Electrifying Show.”

Group tickets for 10 or more are now on sale by calling Broadway In Chicago Group Sales at (312) 977-1710. Individual tickets for CHICAGO will go on sale at a later date. For more information, please visit www.BroadwayInChicago.com.