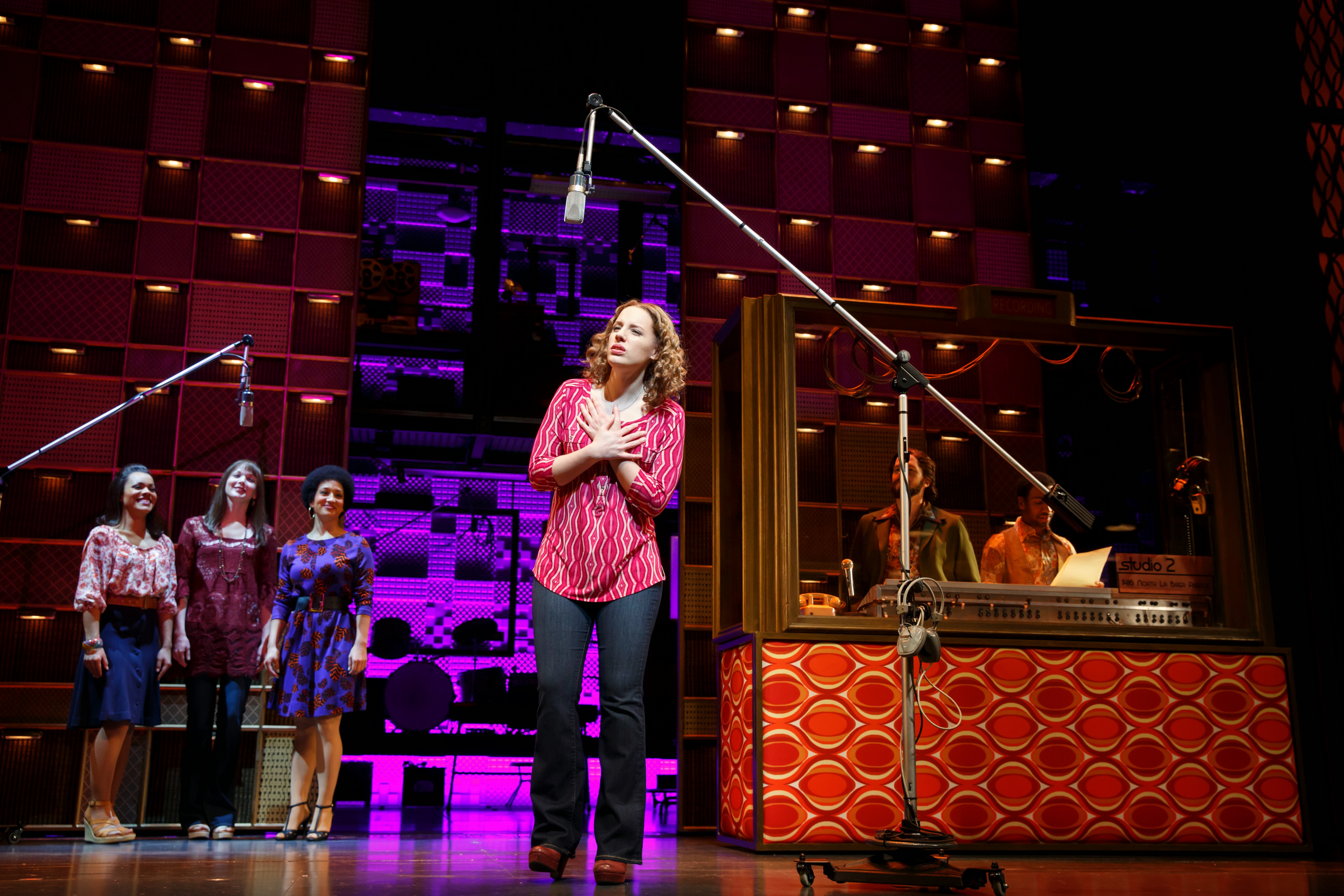 Broadway In Chicago is pleased to announce that producers Paul Blake and Sony/ATV Music Publishing will be holding a nationwide open casting call for the most sought-after role on Broadway, the title role in BEAUTIFUL—The Carole King Musical, about the early life and career of the legendary and groundbreaking singer/songwriter. The show’s casting directors will hold an open call for ‘Carole King’ and other cast members for the Broadway, touring and international productions of the smash hit musical in Chicago at the Actors’ Equity Building (557 West Randolph Street) on Saturday, February 28.

“Carole is such an all-American girl, and with several productions of BEAUTIFUL in the works, we’d love to extend the search beyond the New York City actors we know,” producer Paul Blake said.  “We’re excited for the opportunity to discover new talent, much like Carole was discovered as a young teen in the 1950s.”

With a book by Tony® and Academy® Award-nominee Douglas McGrath, direction by Marc Bruni and choreography by Josh Prince, BEAUTIFUL features a stunning array of beloved songs written by Gerry Goffin/Carole King and Barry Mann/Cynthia Weil.  The show opened on Broadway at the Stephen Sondheim Theatre (125 West 43 Street) in January 2014, where it has since broken all box office records and recently became the highest grossing production in the Theatre’s history.

The Original Broadway Cast Recording of BEAUTIFUL – The Carole King Musical (Ghostlight Records), now a 2015 Grammy Award nominee for Best Musical Theater Album,  is available on CD, digitally, and on vinyl.  BEAUTIFUL will open in London at the Aldwych Theatre in February 2015 and launch its First National Tour in September 2015.

Long before she was Carole King, chart-topping music legend, she was Carol Klein, Brooklyn girl with passion and chutzpah. She fought her way into the record business as a teenager and, by the time she reached her twenties, had the husband of her dreams and a flourishing career writing hits for the biggest acts in rock ‘n’ roll. But it wasn’t until her personal life began to crack that she finally managed to find her true voice. BEAUTIFUL tells the inspiring true story of King’s remarkable rise to stardom, from being part of a hit songwriting team with her husband Gerry Goffin, to her relationship with fellow writers and best friends Cynthia Weil and Barry Mann, to becoming one of the most successful solo acts in popular music history. Along the way, she made more than beautiful music, she wrote the soundtrack to a generation.

BEAUTIFUL – The Carole King Musical is part of the Broadway In Chicago series, on sale to subscribers now. Group tickets for 10 or more are available by calling Broadway In Chicago Group Sales at (312) 977-1710. Individual tickets will go on sale at a later date. For more information, please visitwww.BroadwayInChicago.com or www.BeautifulonBroadway.com.