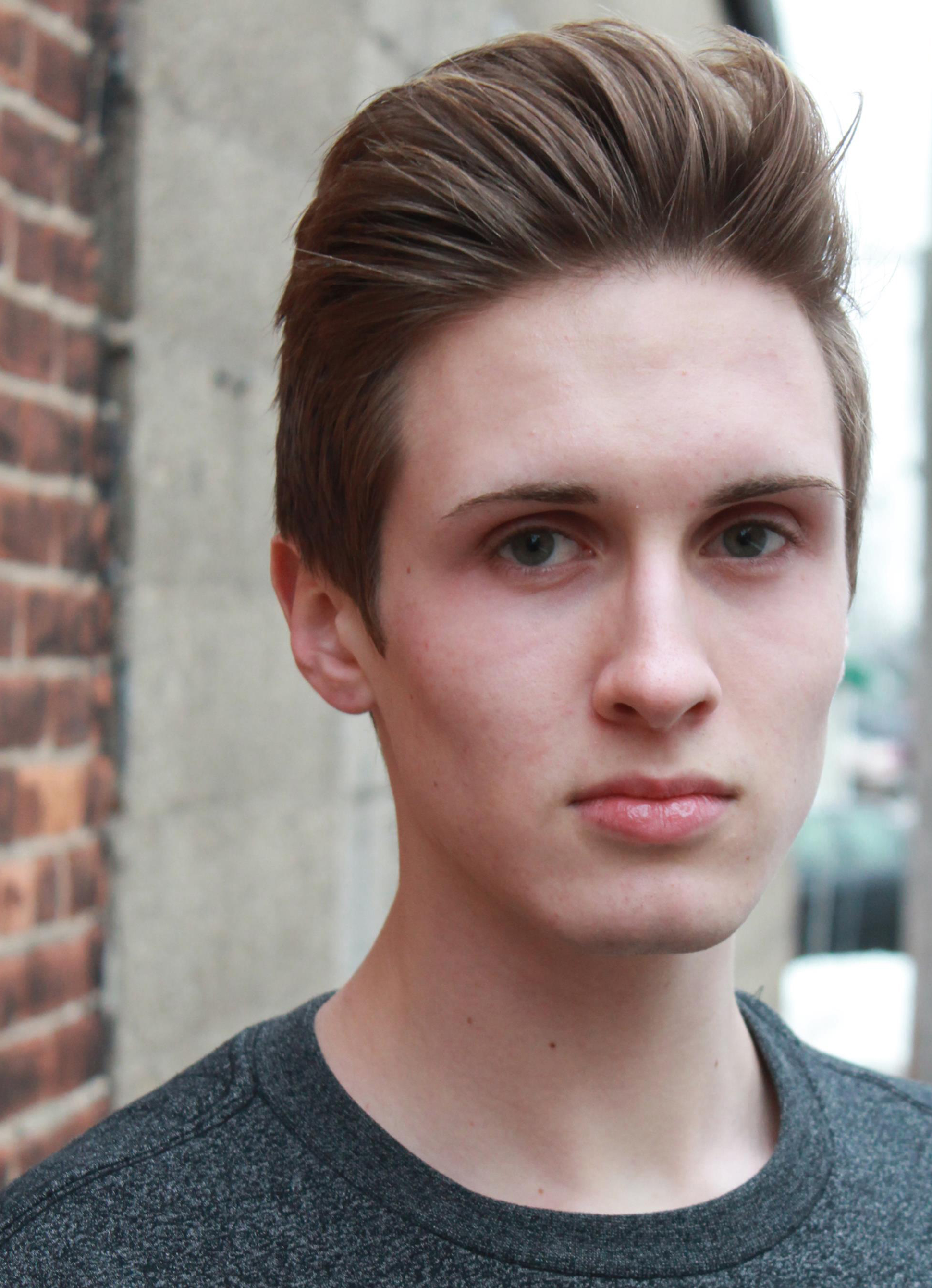 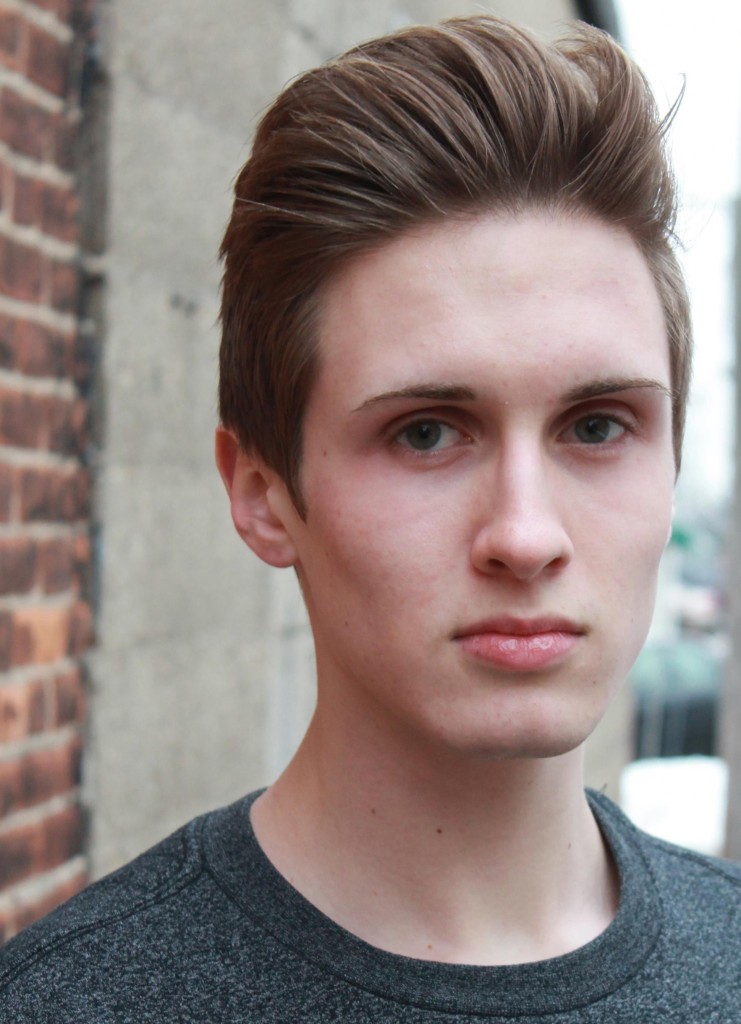 In celebration of outstanding achievement in high school musical theater performances, Broadway In Chicago is thrilled to announce the award recipients of the Fourth Annual Illinois High School Musical Theater Awards: Ben Love of Byron, IL (Byron High School) as BEST ACTOR for his portrayal of Edward Bloom in BIG FISH and Grace Etzkorn of Lisle, IL (Benet Academy) as BEST ACTRESS for her portrayal of Winifred Banks in MARY POPPINS. Ben Love and Grace Etzkorn will represent the state of Illinois at The Jimmy™ Awards in New York on June 29, 2015.

Joliet West High School was awarded the Grosh Scenic Design Award, a newly-established honor celebrating excellence in scenic design, for their production of INTO THE WOODS.

On Monday, June 1, Broadway In Chicago crafted a full day of workshops with theatre professionals for twenty-four finalists that culminated in a performance on stage at the Broadway Playhouse at Water Tower Place. During the day, finalists auditioned for a panel of casting agents and theater professionals who chose the recipients of performance awards. 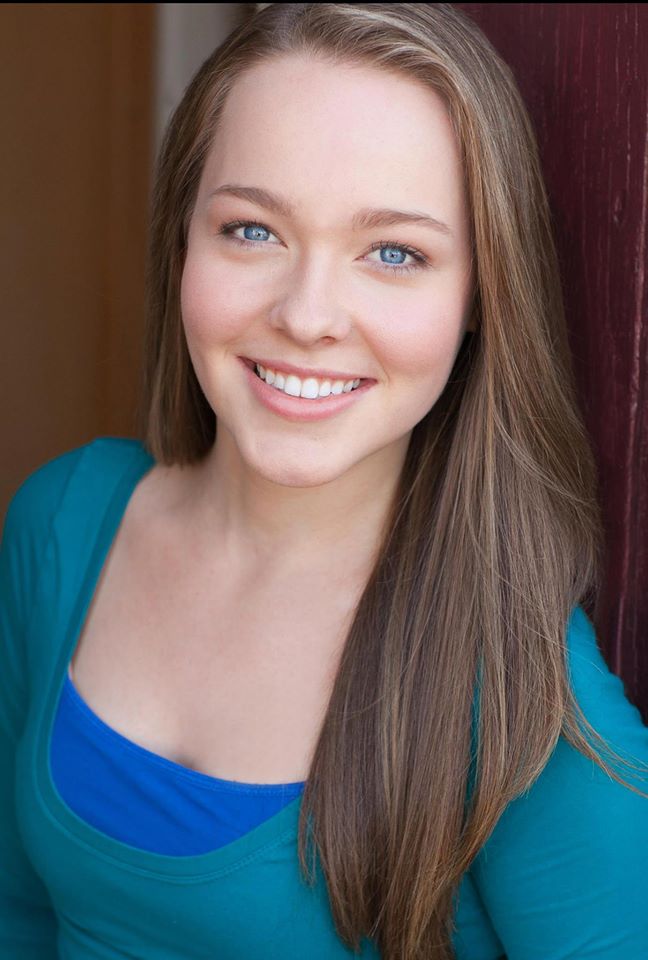 In addition to the day of workshops featuring Brad Musgrove, Associate Choreographer of PIPPIN, finalists will receive tickets to see PIPPIN in Chicago, playing the Cadillac Palace Theatre July 29 through August 9.

Ben Love and Grace Etzkorn will be provided with an all-expense paid trip to participate in a performance enrichment program, representing the state of Illinois at the National High School Musical Theater Awards, on Broadway, on Monday, June 29, 2015. The National High School Musical Theater Awards, also known as The Jimmy™ Awards, are named for legendary Broadway theater owner and producer James M. Nederlander. Broadway In Chicago is a Nederlander presentation, and is excited to join the network of theatres across the country participating in The Jimmys™.

PIPPIN is Broadway’s high-flying, death-defying hit musical! Full of extraordinary acrobatics, wondrous magical feats and soaring songs from the composer of Wicked, PIPPIN will lift you up and leave you smiling. This unforgettable new production is the winner of four 2013 Tony Awards® including Best Musical Revival. Hailed as “an eye-popping, jaw-dropping extravaganza” (NY1), it’s unlike anything Broadway has ever seen! Come experience PIPPIN, one young man’s journey to be extraordinary.

Direct from an acclaimed run at Boston’s American Repertory Theater, this captivating new production is directed by Tony winner Diane Paulus (Hair and The Gershwin’s Porgy & Bess). It features sizzling choreography in the style of Bob Fosse and breathtaking acrobatics by Les 7 Doigts de la Main, the creative force behind the nationwide sensation Traces. PIPPIN is noted for many Broadway standards including “Corner of the Sky,” “Magic To Do,” “Glory,” “No Time at All,” “Morning Glow,” and “Love Song.” Join us… for a magical, unforgettable newPIPPIN.

PIPPIN will play the Cadillac Palace Theatre (151 W Randolph) July 29 through August 9, 2015. Individual tickets for PIPPIN are on sale now. Group tickets for 10 or more are available by calling Broadway In Chicago Group Sales at (312) 977-1710. For more information, visitwww.BroadwayInChicago.com or www.PippinTheMusical.com and follow PIPPIN on Twitter: @PippinMusical or on Facebook.

Grosh Backdrops & Drapery supplies schools and theaters with an extensive selection of backdrops and drapery at the most competitive pricing. A choice of sizes and beautiful scenes help you enhance any production. Two warehouse locations reduce shipping times and cost. Visit us online to view our entire inventory of 5,000 products in 75 unique categories, check pricing and availability, and to reserve your order today at www.grosh.com.

The Mash is a teenage media brand created for teens, by teens and about teens, with all content generated by paid student staffers. The Mash reaches a desirable teenage audience via a multi-channel-platform, distributing the print product through high schools, providing compelling viral content online at TheMash.com, daily interaction though social media, and engagement through events and promotional efforts. The Mash captures teenagers’ attention through relevant information and the subject matter they care about most, through multiple vehicles, as dictated by their own peers.

ABOUT BROADWAY IN CHICAGO
Broadway In Chicago was created in July 2000 and over the past 15 years has grown to be one of the largest commercial touring homes in the country. A Nederlander Presentation, Broadway In Chicago lights up the Chicago Theater District entertaining well up to 1.7 million people annually in five theatres. Broadway In Chicago presents a full range of entertainment, including musicals and plays, on the stages of five of the finest theatres in Chicago’s Loop including the Bank of America Theatre, Oriental Theatre, Cadillac Palace Theatre, the Auditorium Theatre of Roosevelt University and just off the Magnificent Mile, the Broadway Playhouse at Water Tower Place. For more information, please visit www.BroadwayInChicago.com.