Broadway In Chicago and Producers Fox Theatricals (Kristin Caskey, Mike Isaacson) and Barbara Whitman are thrilled to announce casting for the first National Tour of Fun Home, the groundbreaking, Tony Award-winning Best Musical. The tour will premiere in Chicago at the Oriental Theatre (24 W. Randolph) for a limited two-week engagement November 2 – November 13, 2016. 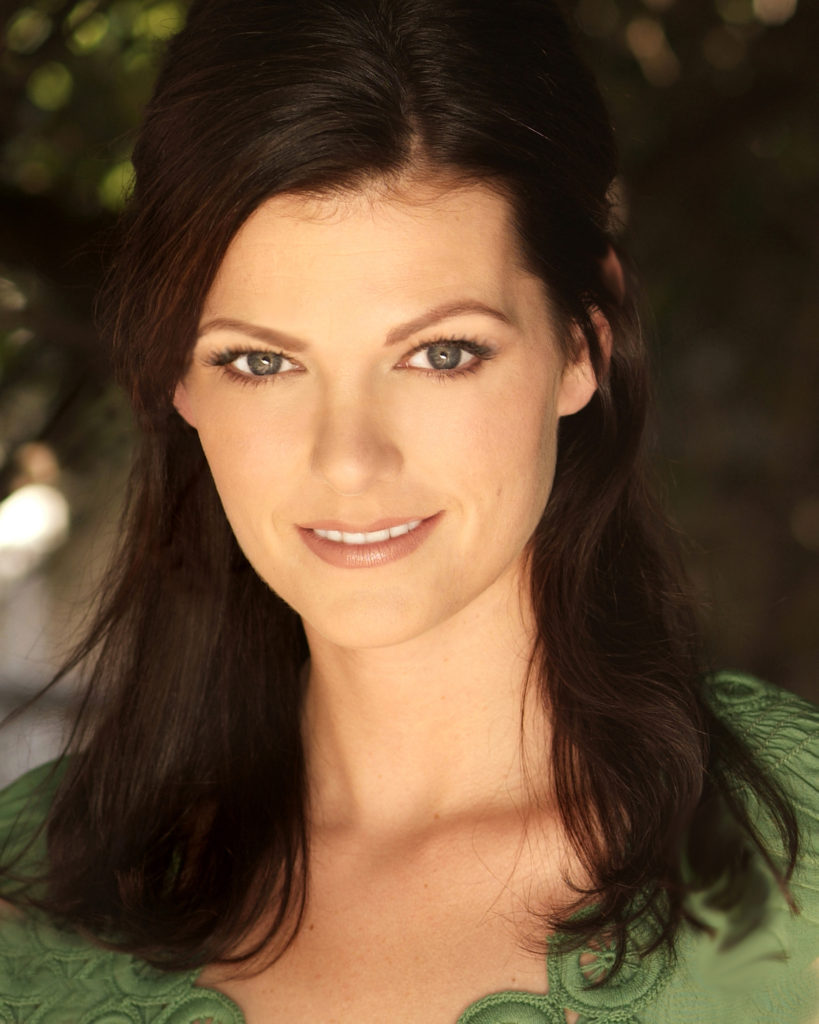 Additional casting will be announced at a later date.

FUN HOME was the event of the 2015 Broadway season, receiving raves from critics and audiences alike, winning five 2015 Tony Awards including BEST MUSICAL and making history along the way as the first show written exclusively by women to win theater’s highest achievement.  It was named to all of the major top 10 lists including The New York Times, Associated Press, New Yorker, Entertainment Weekly, BuzzFeed, The Daily Beast, Chicago Tribune, The Hollywood Reporter and more.

“An uplifting musical drama of rare intensity, honesty and beauty. Fun Home speak universally about BIG THINGS THAT MATTER: LIFE, LOVE, FAMILY, SURVIVING. It’s unconventional, to be sure, and musical theatre is better for it.” – New York Daily News

“One of those ‘don’t miss it’ musicals.” – The Huffington Post

Based on Alison Bechdel’s best-selling graphic memoir, FUN HOME introduces us to Alison at three different ages as she explores and unravels the many mysteries of her childhood that connect with her in surprising new ways. A finalist for the Pulitzer Prize, FUN HOME is a refreshingly honest, wholly original musical about seeing your parents through grown-up eyes.

FUN HOME features music by Jeanine Tesori, book and lyrics by Lisa Kron and direction by Sam Gold, whose work on this production earned them Tony Awards for Best Score, Best Book and Best Direction.  With this win, Lisa Kron and Jeanine Tesori also made history by becoming the first female writing team to be awarded the Best Score Tony Award.

Tony Award-winning director Sam Gold, who staged both the Off Broadway and Broadway productions of FUN HOME, will be restaging the national tour.=

The Broadway production of FUN HOME opened on Broadway on April 19, 2015 and is currently playing at Broadway’s Circle in the Square Theatre through September 10, 2016.

Group tickets for 10 or more for FUN HOME at the Oriental Theatre are available now by calling Broadway In Chicago Group Sales at (312) 977-1710. Individual tickets for FUN HOME will go on sale at a later date.  For more information, visit www.BroadwayInChicago.com.