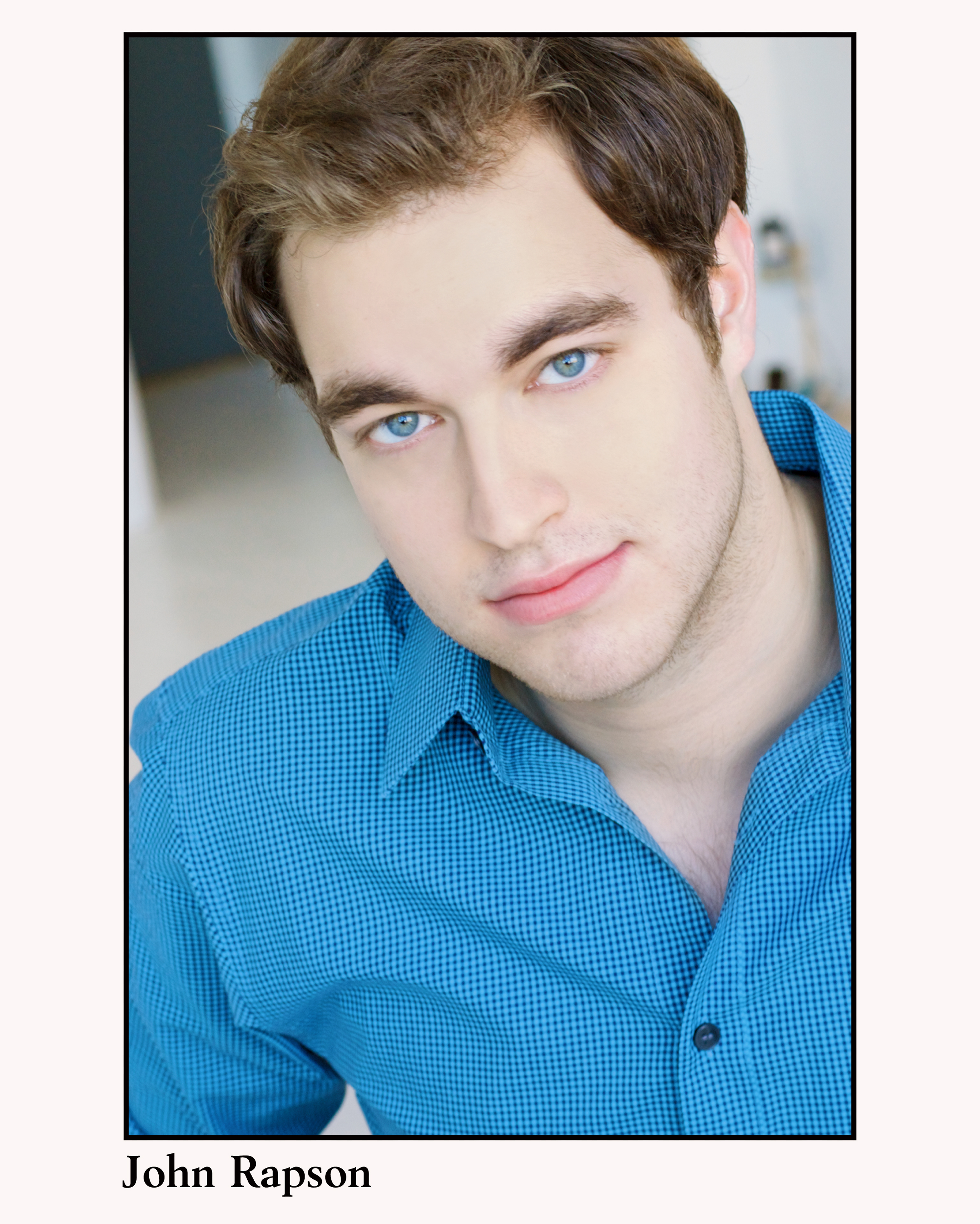 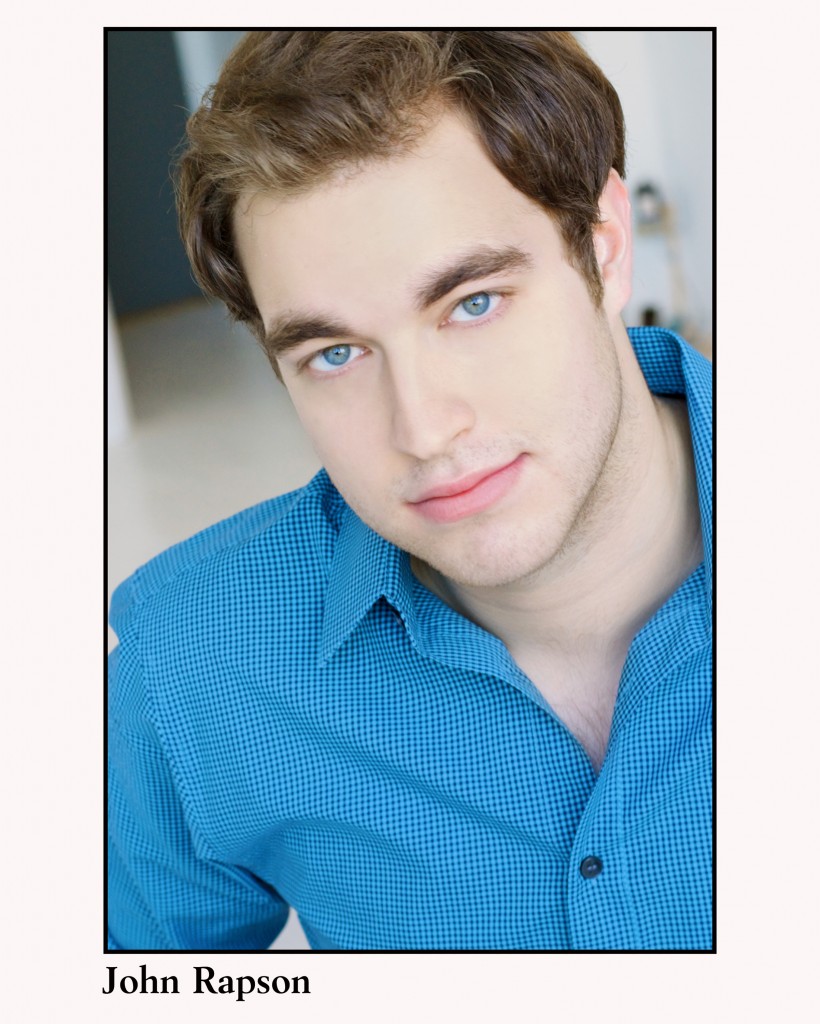 Broadway In Chicago and producer Joey Parnes are pleased to announce that casting for the First National Tour of the Tony® Award-winning Best Musical, A Gentleman’s Guide to Love & Murder, is complete.  John Rapson will play the role of the eight D’Ysquith heirs and Kevin Massey will portray the role of Monty Navarro.  The First National Tour will preview at Proctors in Schenectady before beginning performances at Chicago’s Bank of America Theatre (18 W. Monroe) September 29, 2015 through October 11, 2015.

Gentleman’s Guide tells the uproarious story of Monty Navarro, a distant heir to a family fortune who sets out to jump the line of succession, by any means necessary. All the while, he’s got to juggle his mistress (she’s after more than just love), his fiancée (she’s his cousin but who’s keeping track?), and the constant threat of landing behind bars! Of course, it will all be worth it if he can slay his way to his inheritance… and be done in time for tea.

Gentleman’s Guide opened at Broadway’s Walter Kerr Theatre to overwhelming critical acclaim in November 2013 where The New York Times raved “Gentleman’s Guide will lift the hearts of all those who’ve been pining for what sometimes seems a lost art form.” The Hollywood Reporter enthused Gentleman’s Guide “Restores our faith in musical comedy!” And Time Magazine said “Just as I was about to give up on musicals, along comes A Gentleman’s Guide to Love & Murder!”

Individual tickets for Gentleman’s Guide are now on sale.  Group tickets for 10 or more are now on sale by calling Broadway In Chicago Group Sales at (312) 977-1710. For more information, please visitwww.BroadwayInChicago.com or www.agentlemansguidebroadway.com.

JOHN RAPSON (The D’Ysquith Family). Broadway: Les Misérables (Grantaire/Bamatabois, u/s Javert, u/s Thénardier). Tour and Regional: Les Misérables, Disney On Classic (with the Tokyo Philharmonic), Sweeney Todd, Brigadoon. BFA, University of Michigan. Infinite love and thanks to Mom, Dad, Alex, Stella, Chris and the gents of CGF, the family dinner crew, and the utterly extraordinary Gent’s Guide team. Humbled and honored to be part of this brilliant piece. Now and then pigs CAN fly. This one’s for Pat.

ADRIENNE ELLER (Phoebe D’Ysquith). Recent graduate of NYU Tisch School of the Arts with a BFA in Drama under the New Studio on Broadway. Regional: Ariel in Disney’s The Little Mermaid (NSMT/TBTS) and Natalie in Next to Normal (Farmers Alley Theater). Proud member of AEA. Immense thanks to the GGLAM team, Binder Casting, Professional Artists, the New Studio on Broadway, and Mom and Dad.

LESLEY McKINNELL (Miss Barley). Past professional experiences include playing witches, a burlesque performer, fairytale muses, a sexless virgin, and a non-drag version of Barbra Streisand, among others. Special thanks to MR, SL, Mom & Dad! @lesleymckinnell

CHUCK RAGSDALE (Swing) has toured the US with multiple black and white canines, frolicked with a singing cannibal Off-Broadway, and played girly princes, suicidal factory workers, and dudes with accents regionally. For my best and favorite PAL.