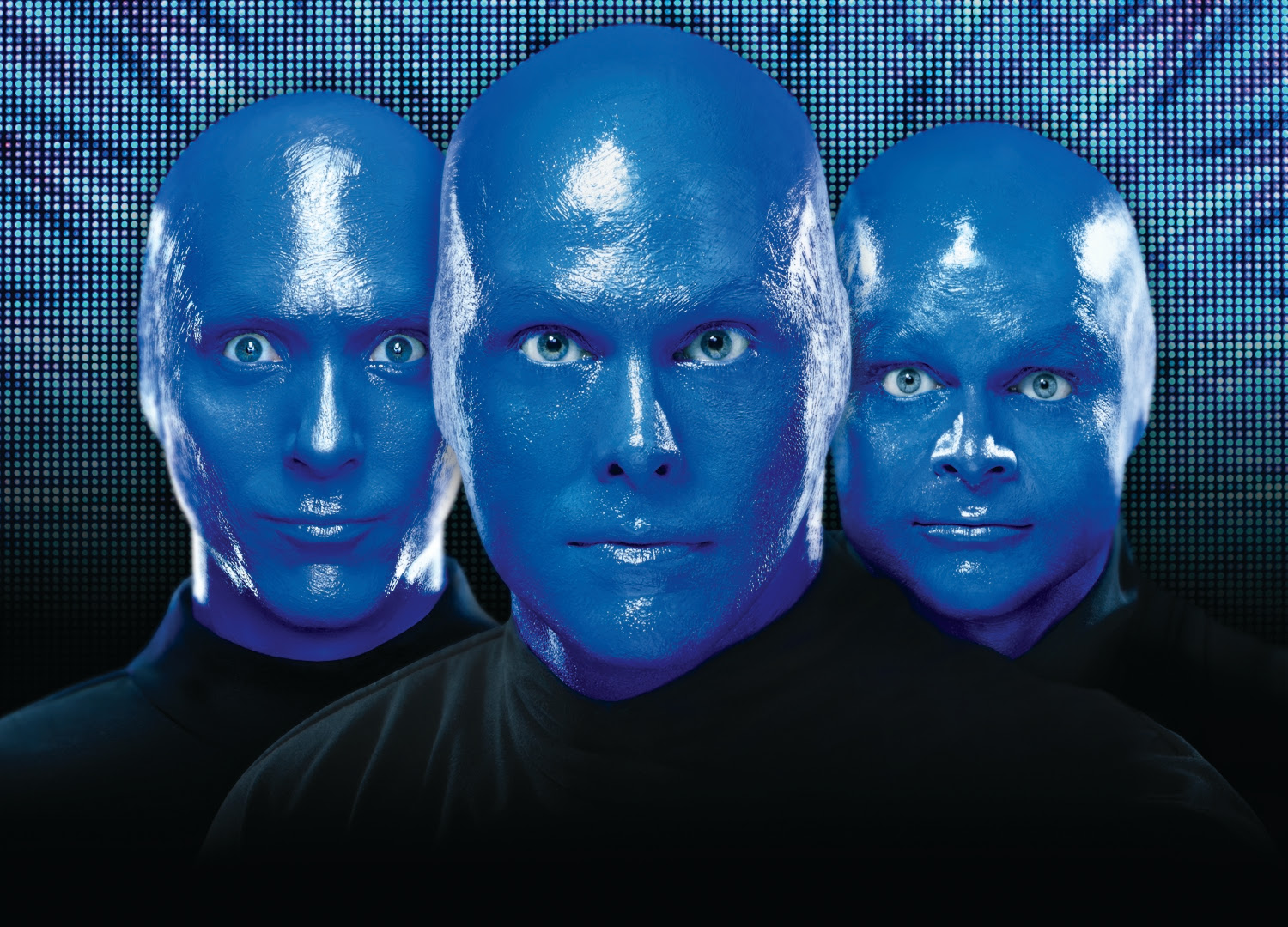 “Casting and training Blue Men is always a bit of an exploratory adventure,” said Manager of Casting and Training Tasha Van Auken. While there are, of course, certain base skills and physical requirements we look for, what I look forward to is discovering the wonderful oddities that make each person distinctly who they are.”

The Blue Man Group open casting calls have been instrumental in finding the next generation of wide-eyed explorers of contemporary civilization. In a recent Chicago open casting call, a local, Nick Rush, auditioned and now performs as one of the ever-curious and creative Blue Men at the Briar Street Theatre.

What does it take to be a Blue Man? Blue Man is an egoless, genderless being. Male and female performers are encouraged to audition. All necessary audition equipment will be provided. The basic criteria for Blue Man performers are:

About Blue Man Group
Blue Man Group is a unique and thrilling multi-sensory experience that fuses innovative theatrical spectacle and powerful original music with hilarious comedy to create a performance experience unlike any other. The iconic, silent, inquisitive Blue Man character has remained consistent since the show’s opening, but the world he reacts to is continuously changing, allowing for a production that continuously evolves. One of the world’s most popular theatrical productions, today’s Blue Man Group is a blend of signature material that has been in the show since the opening, as well as newer passages that examine the influence of technology on today’s world with a funny and perceptive look at contemporary communication vehicles. The performance then closes with a pulsating finale that has audiences up and out of their seats, featuring an original Blue Man Group music score.

Chris Jones from the Chicago Tribune gave the show a Four Star rating and said the material was “brilliantly revamped” and “truly joyous.” After seeing the new material, Hedy Weiss for the Chicago Sun-Times wrote, “The show’s creators have cleverly updated the production with new wizardry while retaining its essential mind-set.” Chicago Parent editor Tamara L. O’Shaughnessy said “the coolest blue guys in Chicago just got cooler.”

The company’s music, featuring custom made instruments and signature, percussive sound, can be heard on five albums, including the Grammy-nominated “Audio,” as well as
various film and television projects. As the company grows, it remains true to its vision of providing exciting experiences in a variety of media, appealing to a broad range of age groups and cultural backgrounds.

BLUE MAN GROUP TICKET INFORMATION
Tickets are available from $49-$99. Tickets may be purchased at the Briar Street Theatre by calling the box office at (773) 348-4000; by calling Ticketmaster at (800) 982-2787; at all Ticketmaster ticket centers or via the Internet at www.ticketmaster.com/bluemanchicago. For more information, visit www.blueman.com/chicago.