AstonRep’s THE LYONS Runs Aug 27 – Sept. 27 at the Raven Theatre 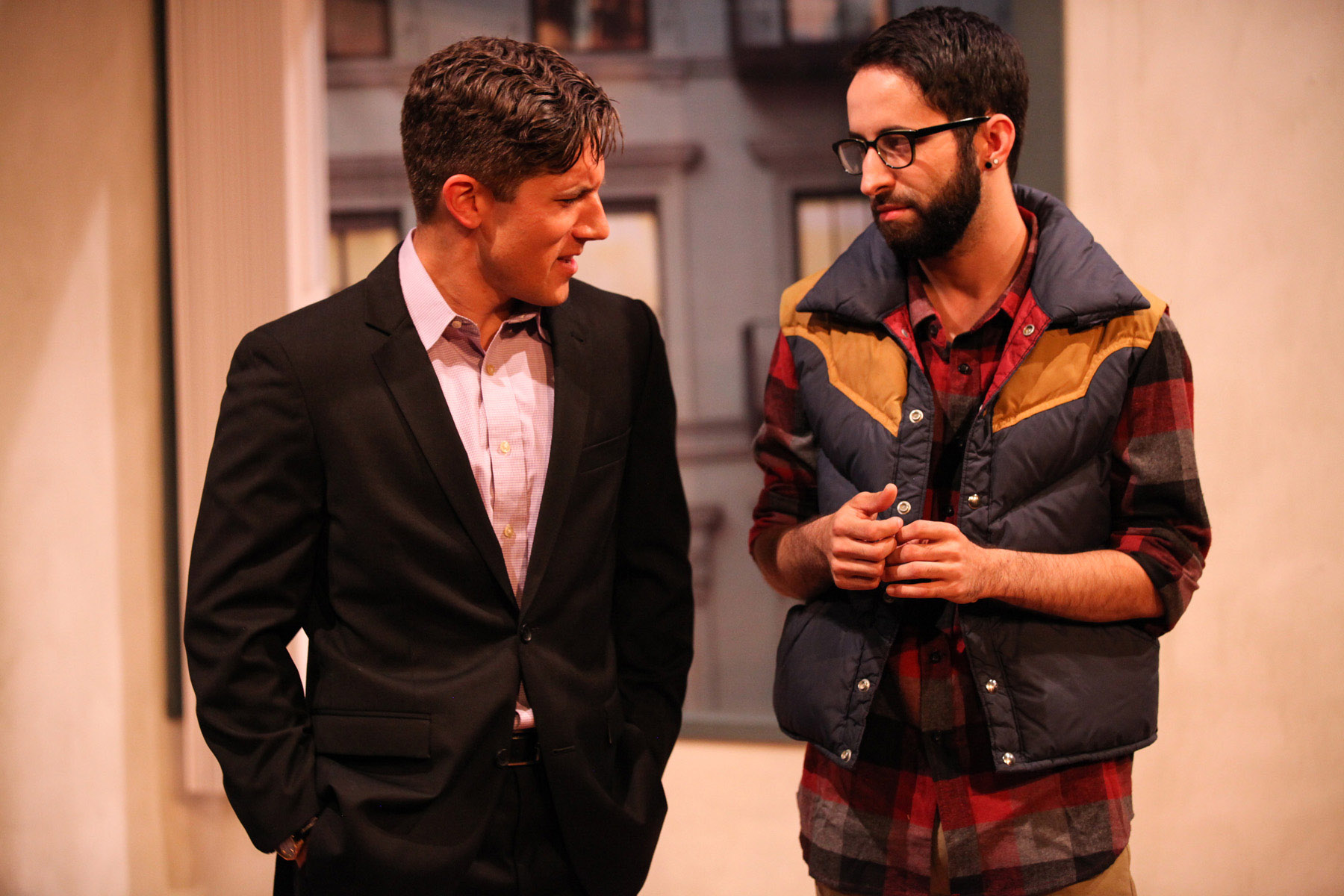 AstonRep Theatre Company is pleased to kick-off its 2015-16 season with the Chicago premiere of Nicky Silver’s darkly humorous family drama THE LYONS, directed by Company Member Derek Bertelsen*, playing August 27 – September 27, 2015 at The Raven Theatre (West Stage), 6157 N. Clark St. in Chicago. Tickets are currently on sale at www.astonrep.com or by calling (773) 828-9129.

Indomitable matriarch Rita Lyons is at a major crossroads. Her husband is dying, her son is in a dubious relationship, and her daughter is barely holding it together. Tempers flare, words are exchanged, and secrets are revealed. Worst of all, Rita can’t figure out how to redesign her living room.
THE LYONS premiered on Broadway in 2012, receiving multiple Drama Desk, Outer Critics Circle and Drama League Award nominations.

Nicky Silver is an American playwright. Many of his plays have been produced Off-Broadway.  Nicky’s plays include eight which have premiered at Vineyard Theatre: The Lyons (Broadway), Pterodactyls  (Oppenheimer Award, Kesselring Award, Drama Desk nom, Outer Critics Circle nom), Raised in Captivity (Drama Desk nom, Outer Critics Circle nom), The Eros Trilogy, The Maiden’s Prayer, My Marriage to Ernest Borgnine (Vineyard Lab Production), The Altruists, Beautiful Child and The Agony and the Agony (Vineyard Lab Production). Other notable plays include Three Changes (Playwrights Horizons), The Food Chain (Broadway, Outer Critics Circle nom), Fat Men in Skirts, Fit to be Tied, Free Will and Wanton Lust (Helen Hayes Award), the new book for the Broadway revival of the Rodgers and Hart musical, The Boys from Syracuse, and more.

AstonRep Theatre Company was formed in the summer of 2008. Since then, the company has produced 15 full-length productions and five annual Writer’s Series. AstonRep Theatre Company is an ensemble of artists committed to creating exciting, intimate theatrical experiences that go beyond the front door to challenge audiences and spark discussion where the show is not the end of the experience: it is just the beginning.