Anita Kallen “That’s So Cliché ” (But Music to My Ears) 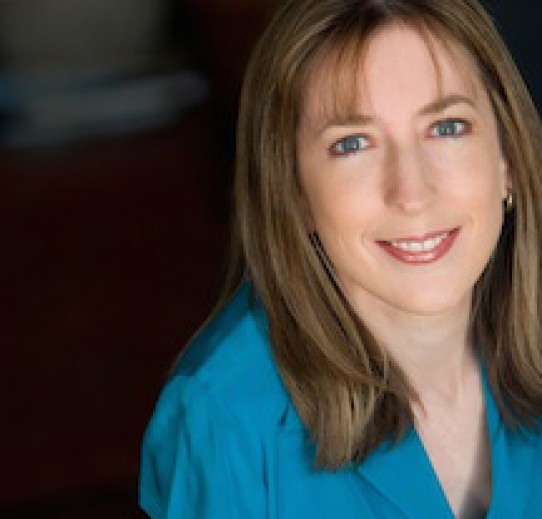 Observing a cabaret performance is always an interesting experience. Cabaret is not only singing a song but having the ability to interpret the song, tell a story, and most importantly have fun. Anita Kallen in her revival at Davenport’s Cabaret, “That’s So Cliché (But Music to My Years), Anita did not disappoint.

Anita brought freshness in her performance that you don’t often see. She provided some new material, parodies, joined with some familiar songs. Anita is sweet, petite and brings a demure quality to each of her songs which are genuine and make it all work. Anita’s tells her story which includes her husband, her family, her husband’s family, and lastly and most importantly, Anita. Her songs talk about her growing up in a large Catholic family later marrying her Jewish husband, who unknown to him was a part of the show. Anita singing the very funny “You Don’t Marry the Girl You Marry the Family” tells the story of her relationship with her husband and his and her family.

Not a novice to the stage, Anita Kallen is very comfortable and has performed in both cabaret and musical theater. Anita also serves as a cantor and choir member at St. Vincent DePaul Church in Chicago. In the summer of 2010, she was one of 38 students from around the world selected to attend the prestigious International Cabaret Conference at Yale University and work with Broadway veterans like Faith Prince and Tovah Feldshuh, as well as cabaret legend Julie Wilson.

Through Anita’s stories, she sings about all of our clichés and how often they are brought to our conversation. The best things in life are free, I can cook too, and I live a charmed life, are just a few of the examples of the charm in bringing some of these familiar songs to the stage. Anita’s timing for her stories and songs bring about her dry wit to the show which is enhanced by her charm, which is the element that makes this show work. Another example is her rendition of the old song “Goody Goody” which Anita sings with a cell phone and is being told she is being dumped is pure comic genius and very funny. Anita’s timing for comedy works.

Even though, Anita may not have an incredibly strong voice, “That’s So Cliché (But Music to My Years) is a wonderful show. This isn’t necessarily a show where Anita needs to belt out a lot of songs with show stoppers. That would take away her personality and her charm from the show. Anita’s stories, humor, and demureness create the charm of which I am speaking. This makes the show work. Cabaret isn’t necessarily about the strength of the voice. It is about bringing the audience into your life and captivating them with your songs and your story. Anita was successful in accomplishing all of that, and was very successful in bringing the audience to full attention. I am looking forward to seeing much more from this very talented artist.