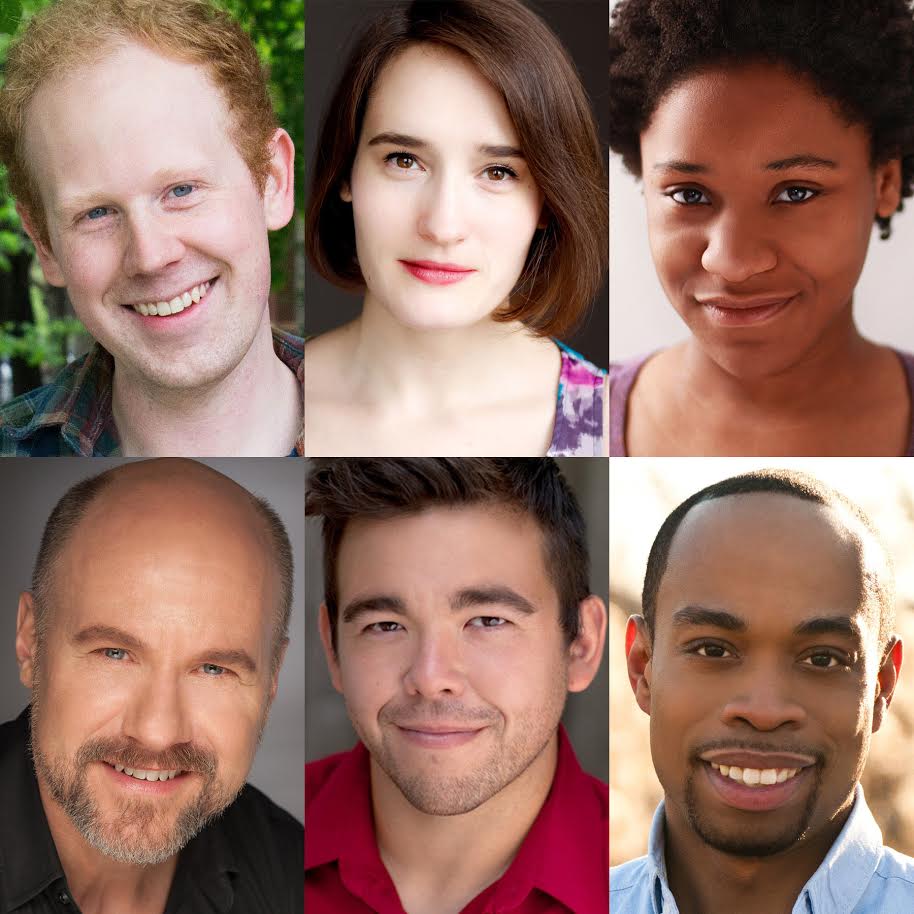 In this madcap black comedy from Sweden, six accidental roommates struggle to find money, love and – hardest of all – their own apartment in Stockholm. Each works hard to manipulate the system in their own ways, but all of them are willing to go to extreme lengths to find a place (or person) to call home. They look for shelter in the wilderness, the bedroom, and, – in their most desperate moments – the government. As the characters lives spiral hilariously and disastrously out of control, they discover just how painstakingly high the cost of living really can be.

Sofia Fredén’s (Playwright) plays have been produced in most of the city and regional theaters in Sweden, as well as at the Royal Dramatic Theatre.  In 2005, Fredén received the Critics Prize for Children and Youth Theatre, for three plays that played simultaneously at three different theaters; Bara Barnet (Only a Child), Ruttett: Ett princessliv (Rotten: The life of a Princess) and Solapan (The Sun Monkey). Several of Fredén’s plays are translated into other languages including French, German and English.  Fredén is playwright in residence at Stockholm Stadsteatern and lives in Stockholm. This is the second production Akvavit will produce by Fredén, in 2013 Akvavit gave the US premiere of They Died Where They Lied.

Chad Eric Bergman (Translator) actively collaborates in the Chicago Storefront scene having worked with Stage Left, Live Bait, Chicago Dramatists, MPAACT, parker, Plasticene and Akvavit in various artistic ways. He has been an artist in residence at the Ragdale Foundation and the University of Chicago’s Summer Incubator. He spent a year in Finland on a Fulbright exploring bilingual theatre. At North Park University, he has been developing a theatre curriculum that is based on the Chicago Storefront Theatre model.

Breahan Eve Pautsch (Director) is originally from Chippewa Falls, Wisconsin. She earned her BA in Theatre and English at UW-Madison and has been working in Chicago as an actor and director since 2003. She is a company member with Akvavit Theatre, where she serves as Literary Manager, and she is also a company member with Indie Boots Theatre. As a director, she has worked with Akvavit, Raven Theatre, Wildclaw Theatre, The International Voices Project, Hobo Junction Productions, Full Voice Productions, Mudgeonsoul Cinema, Broken Nose Theatre and Stockyards Theatre Project.

Akvavit Theatre is a unique voice in the Chicago theatre scene. Taking as our inspiration the striking landscapes of the five Nordic countries—harnessing the force of the glacier, in its powerful seeming stillness, the volcano, in its sudden white-hot eruption, and the arctic silence in between—we strive to find the universal through the voices of the Nordic world. This is our contribution to the American mosaic. And like our namesake drink, Akvavit brings a “strong spirit” to the plays, workshops and events that we produce. Skål, Skál, Kippis! For Additional information please visit our website: www.akvavittheatre.org or visit us on Facebook.