Akvavit Theatre is pleased to present A LITTLE NIGHT OF NORDIC MUSIC, a benefit concert featuring highlights from the musical Chess and other song selections, with special guest Gregory Treco, who currently stars as Aaron Burr in the Chicago cast of the smash hit musical Hamilton. 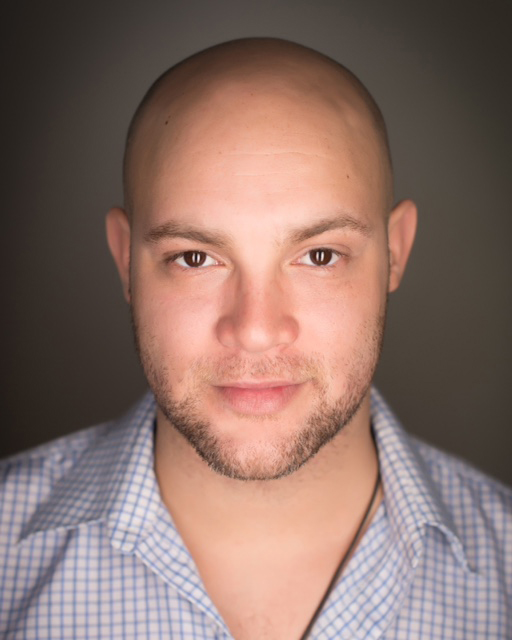 Gregor Treco is an actor/singer/dancer from Nassau, Bahamas. He is currently starring as Aaron Burr in Hamilton, Chicago. Other credits include Standby for Washington and Burr in Hamilton, Broadway, Taboo on Broadway, produced by Rosie O’Donnell; the off-Broadway hit Zanna Don’t, where he created the role of Zanna, Miracle Brothers at the Vineyard Theatre (directed by Tina Landau) and the world premiere of Neil Berg and Robert Schenkkan’s THE 12 at the Denver Center for the Performing Arts. Gregory was a finalist on WB’s television show Popstars. TV credits include a guest-starring role on the CBS sitcom Whoopi. He is a graduate of Carnegie Mellon University.

Akvavit Theatre is haunted by Nordic visions: deep forests and ice-blue seas, the patience of the glacier, the sudden fury of the volcano, the arctic light and silence. Seeking the universal through the voices of contemporary Nordic playwrights, Akvavit Theatre is a kind of homecoming, a connecting back to the lands whose people and cultures have for generations been a part of the great prairies of North America that we call home. And like our namesake beverage, Akvavit brings a “strong spirit” to the work that we produce. Skål, Skál, Kippis! For additional information, visit www.chicagonordic.org.