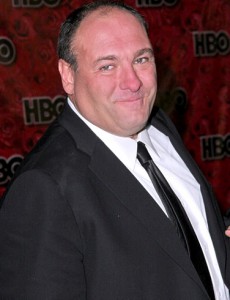 The New York Daily News is reporting that James Gandolfini has suffered a massive heart attack and has died.

A press-shy celeb who got his start as a character actor and became famous relatively late in his career — thanks to his breakout role on “The Sopranos,” Gandolfini has largely avoided the spotlight since the last season of the beloved show aired in 2007.

what is a cause and effect essay

Gandolfini won three Emmy Awards for his sparkling depiction of protagonist Tony Soprano, a mobster trying to balance the mundane stresses of family life and his unusual occupation: organized crime.