About Face Theatre is pleased to launch its 2016-17 Season with a reimagining of Doug Wright‘s I AM MY OWN WIFE, the Tony, Pulitzer Prize and Lambda Literary Award-winning play first developed at AFT back in 2003. Traditionally staged as a one-person play performed by a male actor, Artistic Director Andrew Volkoff’s new exploration will feature transgender actress Delia Kropp with two additional actors. I AM MY OWN WIFE will play November 4 – December 10, 2016 at Theater Wit, 1229 W. Belmont Ave. in Chicago. Tickets go on sale Tuesday, September 6, 2016 at www.aboutfacetheatre.org, by calling (773) 975-8150 or in person at Theater Wit Box Office.

I AM MY OWN WIFE will feature Delia Kropp with AFT Artistic Associate Scott Duff. Additional casting to be announced.

I AM MY OWN WIFE is based on the true story of Charlotte von Mahlsdorf (born Lothar Berfelde) who, against all odds, hid from the Nazi and Communist regimes in East Berlin in plain sight dressed a woman. About Face’s new production will frame Charlotte’s story through a transgender lens, celebrating transvisibility through the life story of one of the most fascinating transgender women in historical record. 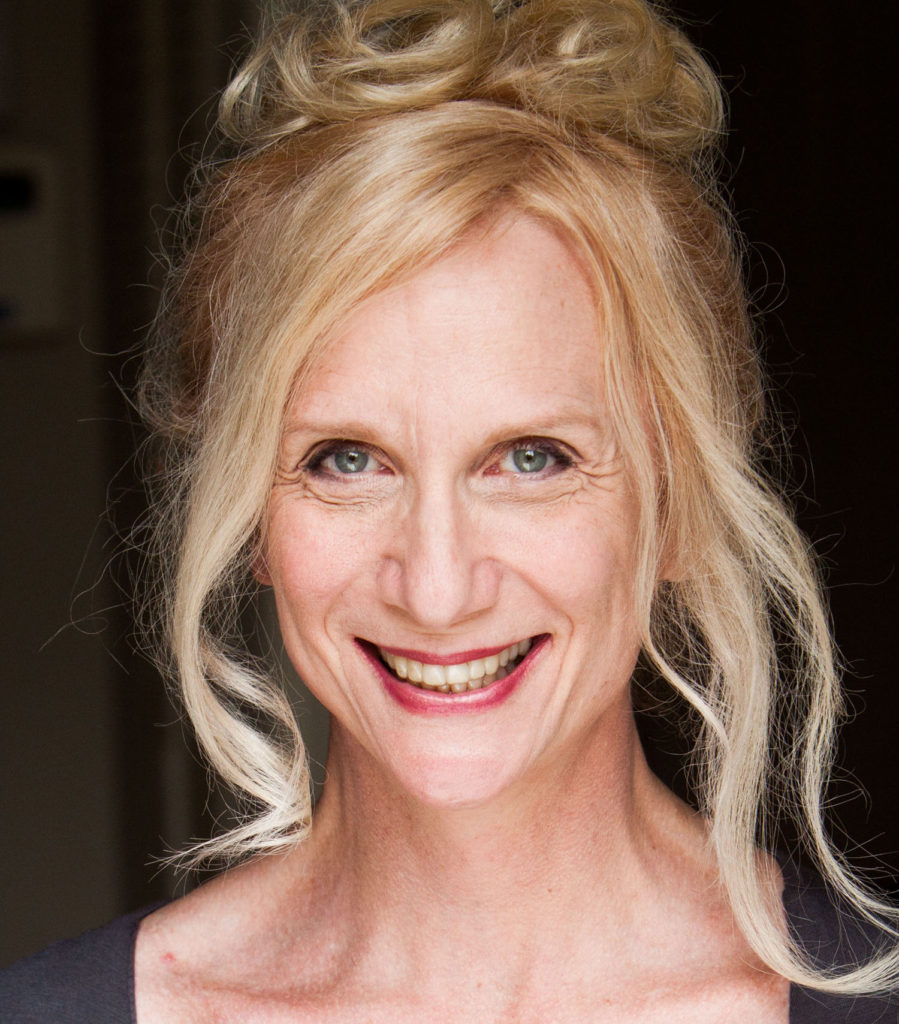 “I’m excited to dig back into Charlotte’s story with Delia, who brings a refreshing authenticity to the role,” comments Andrew Volkoff. “Working with Delia and the three other actors removes the virtuosity from the piece, focusing instead on Doug Wright’s fantastic text, re-emphasizing Charlotte’s narrative, and creating new visibility for her in this context. Wright, who has remained a loyal AFT supporter, has given us his blessing to cast the role in this way and is excited by its historical significance. We are thrilled to bring Charlotte von Mahlsdorf’s story back to Chicago in a new way.”

Title: I AM MY OWN WIFE

Doug Wright (Playwright) earned the 2004 Pulitzer Prize for Drama and the Tony Award for Best Play for I Am My Own Wife. Other stage works include War Paint (receiving its world premiere this summer at Chicago’s Goodman Theatre), Grey Gardens (Tony Award nomination), The Little Mermaid and Hands on a Hardbody. Film credits include Quills, based on his Obie Award-winning play, nominated for three Academy Awards. Television credits include Tony Bennett: An American Classic, directed by Rob Marshall. Honors include the Benjamin H. Dank Award from the American Academy of Arts and Letters, the Tolerance Prize from Kulturforum Europa and the Paul Selvin Award from Writers Guild of America. He is the president of the Dramatists Guild, a member of the Society of Stage Directors and Choreographers and on the board of the New York Theatre Workshop. Mr. Wright is married to singer/songwriter David Clement.

Andrew Volkoff (Director) joined About Face Theatre in 2013 as Artistic Director, where he has directed the Chicago premieres after all the terrible things I do, Abraham Lincoln Was A F*gg*t and Brahman/i: A One-Hijra Stand Up Comedy Show. He is also a freelance director specializing in new and contemporary works and has directed numerous productions (including several world and regional premieres) in New York, across the U.S. and abroad. Andrew served as Associate Artistic Director of Barrington Stage Company (BSC) in Massachusetts for five years and Genesius Theatre Group in New York City for three years. He also acted as the Co-Artistic Director of the Hangar Theatre Lab for one season. Andrew has worked as the Associate Director on Ella for Rob Ruggiero at Dallas Theatre Center and other regional theatres, is a Drama League Directing Fellow, and an SDC member.  Proud to be the first director chosen to participate in the U.S./Bulgaria Directors Exchange Project, Andrew directed the Bulgarian premiere of John Kolvenbach’s Lovesong in Sofia at the Nikolai Binev Theatre, where it is still in repertory.  B.A.: Macalester College, St. Paul, MN.

About Face Theatre (Andrew Volkoff, Artistic Director) creates exceptional, innovative, and adventurous plays to advance the national dialogue on gender and sexual identity, and to challenge and entertain audiences in Chicago, across the country, and around the world.