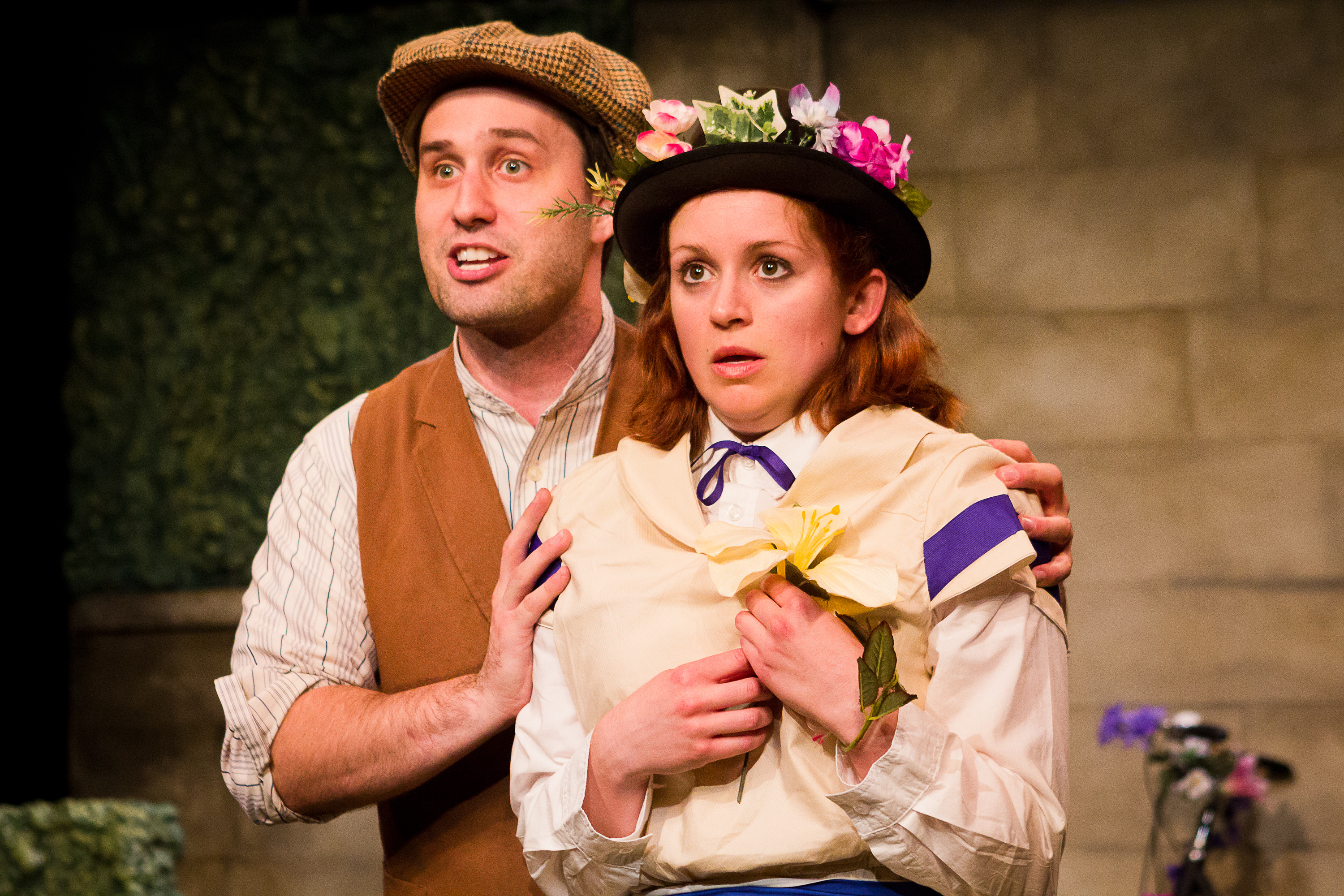 George Bernard Shaw (1856-1950) is best remembered for having been one of the most prolific Irish playwrights the world has known, penning over 60 of them. Like his contemporary Oscar Wilde he possessed a razor sharp wit combined with a strong Irish sense of social justice and order.

In Shaw’s early years as a writer he was determined to change the world (aren’t they all!), witnessing the poverty and lack of distribution of wealth (sound familiar?) with the lower classes experiencing horrendous living conditions. In 1883 wrote an essay outlining his social re-ordering ideas entitled An Unsocial Socialist which was published in 1887. His hero Sidney (no other than Shaw himself)denounces his own class of wealthy capitalists as “a canting, lie-loving, fact-hating, scribbling, chattering, wealth-hunting, pleasure hunting, celebrity-hunting mob, that, having lost the fear of hell. And not replaced it by the love of justice, cares for nothing but the lion’s share of the wealth wrung by the threat of starvation from the hands of the classes that create it”. And some people don’t believe that history repeats itself.

With the current battle being fought in Washington D.C. between capitalism, socialism and it’s agenda of wealth redistribution it is quite a brilliant and timely choice of director Michael D. Graham and Piccolo to select to give this seldom produced adaptation of Shaw’s essay SMASH, by Jeffrey Hatche,r a gorgeous and magnificent staging. Where Hatcher’s SMASH differs from Shaw’s original essay is that Hatcher transforms Shaw’s true beliefs into a hilarious satirical battle between these two opposing ideologies.

The plot of SMASH centers on the millionaire wannabe millionaire Socialist at heart Sidney Trefusis (a magnificent tour de force by Brandon Johnson) who, right after his wedding to Henrietta Jansensius (played to perfection by the extremely talented Megan DeLay) informs her that he is leaving her to become a Socialist. He dons a disguise and joins an English Girl’s School as a ground’s keeper which is run with an iron fist by headmistress Mrs. Wilson (played with a hint of Oscar Wilde’s Lady Bracknell but on steroids by the excellent comedic Barbara Anderson). One of her pupils, the appropriately named Agatha Wylie (played with the manic fervor that only a 20 year old possesses by the wonderful Tracy Green), like most youth, is determined to change the world. She becomes smitten with Sidney and they decide to band together to overthrow the Girl’s School and establish a free-loving, socialist society. The plot only gets more ridiculous from there, ending with the villagers (whom Sidney has paid 5 pounds each) storming the school, tearing down the walls and wreaking havoc. However, to Sidney’s great surprise his wife Henrietta is in the lead and they are (shudder, cringe and recoil) capitalists! Henrietta buys the school, divorces Sidney (however, keeps his last name so that “Capitalism will forever bear his name) and things end on a bittersweet note.

Michael D. Graham has assembled a magnificent ensemble of comic actors and directs this show with great skill. A major trap of this piece is going over the top and Graham keeps just the right lead on everyone, eliciting uniformly strong and highly disciplined performances from his cast. Veteran Chicago actor Bill Chamberlain plays Henrietta’s father Mr. Jansenius and gives one of the best performances I have seen from him. Piccolo co-founder David W.M. Kelch’s Sir Charles Brandon has razor sharp comic timing a great sense of Anglo-style. He is straight out of a Gilbert & Sullivan operetta and the symbol of Victorian Britannia.

A real standout performance is Shawn Hansen who plays the lovesick lad Chichester Erskine. He possesses great comic technique and a fearless attitude in playing his moments. Nicole Keating and Danielle Nicholas are hilarious at Mrs. Wilson’s other students, Jane and Gertrude respectively. Joe Beal give a marvelously droll and beautifully underplayed performance as the groundskeeper Lumpkin.

The entire design of SMASH is dazzling, from costumes to props. Resident Costume Designer and Piccolo ensemble member Joshua D. Allard has created highly detailed, period-perfect and gorgeous costumes that transport us into the animated and wacky world of Hatcher’s play and Shaw’s world. Sarah Lewis’ set design is superb in its detail and bucolic splendor. Lee Moore’s props for the show are period perfect and it is apparent that much thought and planning went into this usually overlooked detail (I have seen so many classical Chicago productions ruined through poorly selected and period-wrong props) and I wish to express my gratitude as an audience member for handling this with such perfection.

With only three more weeks I recommend that you run to see this seldom done show by one of our greatest playwright’s and social commentator, Shaw. You will do yourself a great disservice should you miss it; SMASH is a real jewel beautifully mined and polished to a brilliant luster.

SMASH plays through October 11; all performances are Friday and Saturday at 8PM, and Sunday at 3PM.